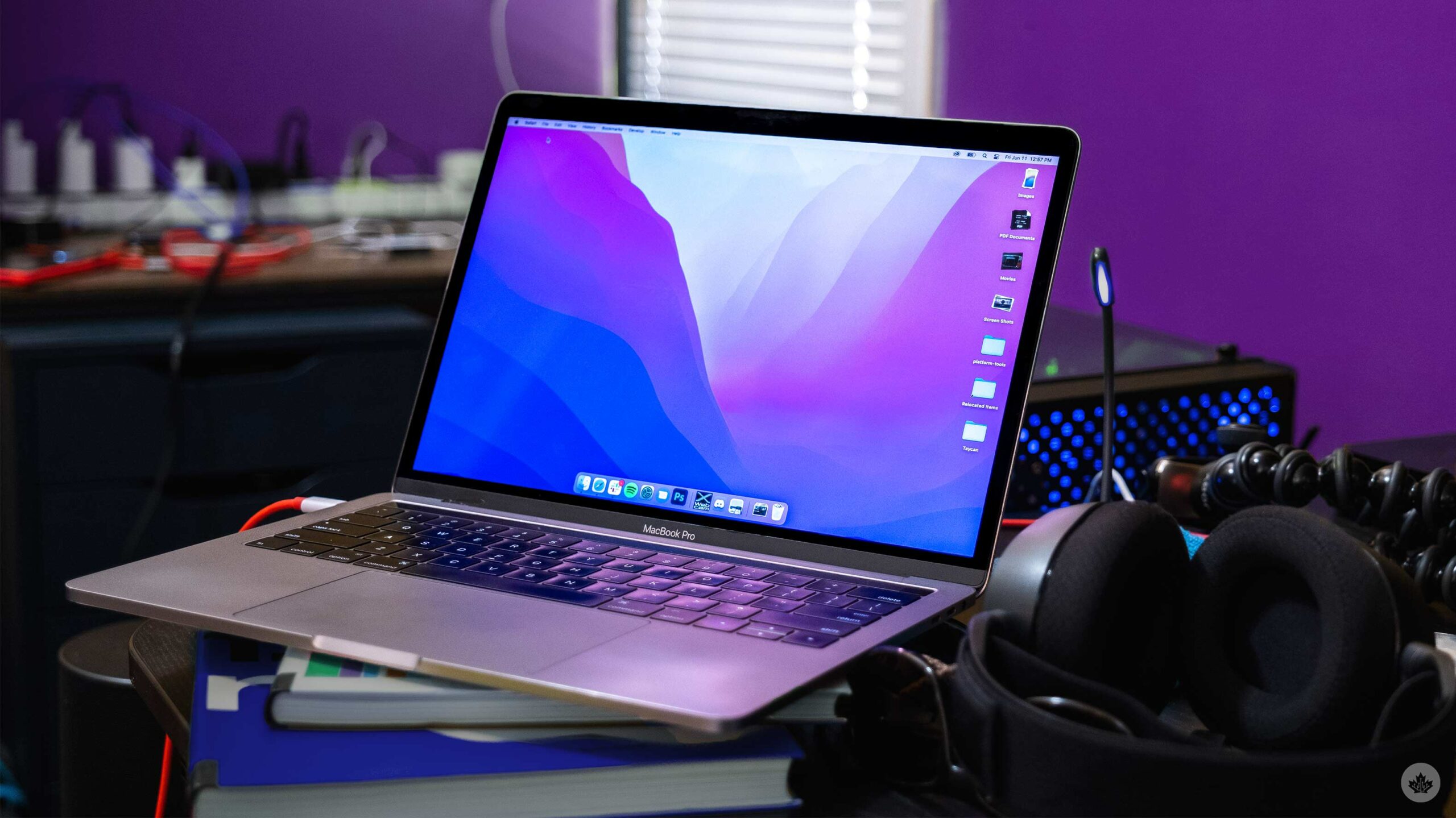 The never-ending rumours surrounding Apple’s next MacBook Pros launch have hit on a new launch date at some point in either September or November.

This news comes courtesy of Bloomberg‘s Mark Gurman’s newsletter and says that the new laptops will enter production in Q3 of this year. It should be noted that the first-generation M1 Macs were revealed in November 2020.

The new MacBook Pro models are expected to be redesigned 14- and 16-inch computers with faster M-series chips and a new mini-LED display. There are also rumours of a new ‘pro tier’ port selection, including features like an SD card reader. These computers were originally expected to be revealed this summer, but reports state that Apple was having trouble acquiring enough displays.

While this new rumour also targets September as a possible release date for the new computers, I’m sceptical that Apple would hold two device announcements in the same month, and since it always holds an iPhone event in September, I’d expect the new Macs to come out a month later.

As always, with rumours like these, take them with a grain of salt. While there is no doubt that Apple is likely working on new computers, there’s no way to know if these rumours are accurate.