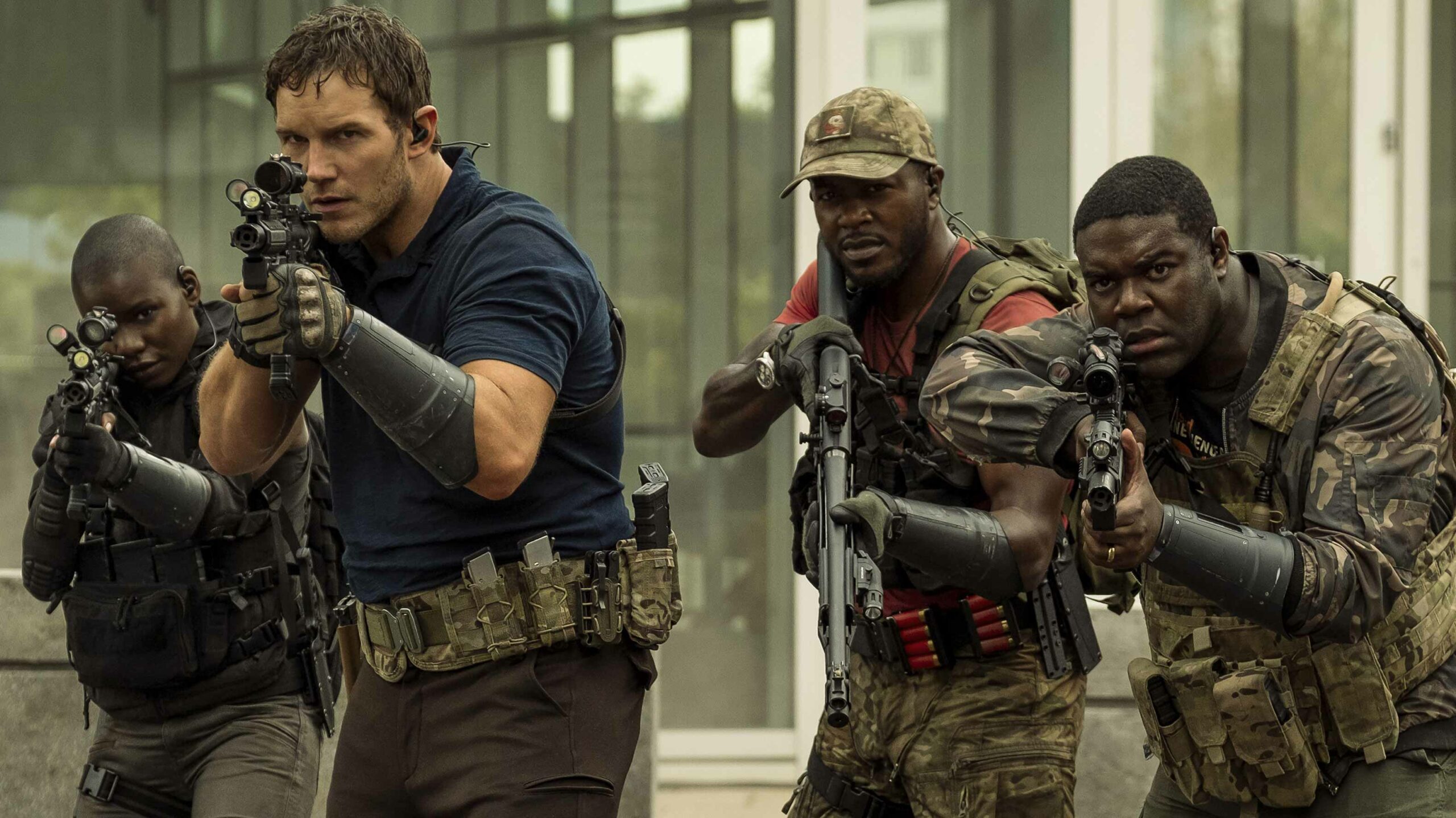 A group of present-day soldiers is sent into the future to stop an alien threat.

It’s worth noting that Paramount was originally going to release the film in December 2020, but Amazon acquired it amid the pandemic for a straight-to-streaming premiere.

The full list of movies and shows that hit Amazon Prime Video Canada in June can be found here. Additionally, you can find out what’s coming to Prime Video in July here.

Based on true events from the late 1960s, Judas and the Black Messiah unpacks the betrayal of Black Panther Party chairman Fred Hampton at the hands of FBI informant William O’Neal.

Judas and the Black Messiah was co-written and directed by Shaka King (Newlyweds) and stars Daniel Kaluuya (Get Out), Lakeith Stanfield (Sorry to Bother You), Jesse Plemons (Breaking Bad), Dominique Fishback (The Deuce), Ashton Sanders (Moonlight) and Martin Sheen (The West Wing).

The Legend of the Underground

Directed by Nneka Onuorah (The Same Difference) and Giselle Bailey (My House), this documentary explores Nigeria’s anti-LGBTQ law and the bold, non-conformist youth who stand against it.

Stream The Legend of the Underground here. Note that a $19.98/month Crave + Movies + HBO subscription is required.

After a robbery goes wrong, a group of small-time criminals must find out who hired them — and for what purpose.

The full list of movies and shows that hit Crave in June can be found here. Additionally, you can find out what’s coming to Crave in July here.

Director Ahmir “Questlove” Thompson (The Roots) examines why the 1969 Harlem Cultural Festival, despite having a large attendance featuring such performers as Stevie Wonder, Gladys Knight & the Pips and The 5th Dimension, has become obscure in pop culture.

In the fourth and final season of Black Lightning, Jefferson’s desire to once again retire from crimefighting is once again stopped by new threats to Freeland and his family.

A teen and her friends take on a murderous force that’s haunted their town for centuries.

Fear Street Part 1: 1994 was written and directed by Leigh Janiak (Honeymoon) and stars

Note: this is the first part in Netflix’s three-part series adapting R.L. Stine’s Fear Street books. Part 2 and 3 will release weekly from here on out.

Feeling unappreciated, Peter ventures beyond the garden, which leads his family to chase after him.

Peter Rabbit 2 was co-written and directed by Will Gluck (Peter Rabbit) and features the voice of James Corden (The Late, Late Show) and Domhnall Gleeson (Star Wars: The Rise of Skywalker), Rose Byrne (Bridesmaids) and David Oyelowo (Queen of Katwe).

You can rent Peter Rabbit 2: The Runaway for $24.99 on PVOD platforms like iTunes, Google Play, the Cineplex Store and Amazon Prime Video Store.

After a group of people gets stranded in an inn by a snowstorm, suspicions begin to arise that there’s a werewolf hiding among them.

Based on Ubisoft’s VR multiplayer game of the same name, Werewolves Within was directed by Josh Ruben (Scare Me) and features an ensemble cast that includes Sam Richardson (Veep), Milana Vayntrub (This Is Us), Michael Chernus (Orange is the New Black) and Michaela Watkins (Saturday Night Live).

You can rent Werewolves Within for $5.99 on iTunes and Google Play.

A Star-Studded Dinner | Recipe For Change

Hasan Minhaj (The Patriot Act), Eugene Lee Yang (YouTube group The Try Guys) and Olympic figure skater Michelle Kwan sit down with a variety of celebrities to celebrate global Asian and Pacific Islander (API) culture, as well as discuss the recent acts of violence against the community.