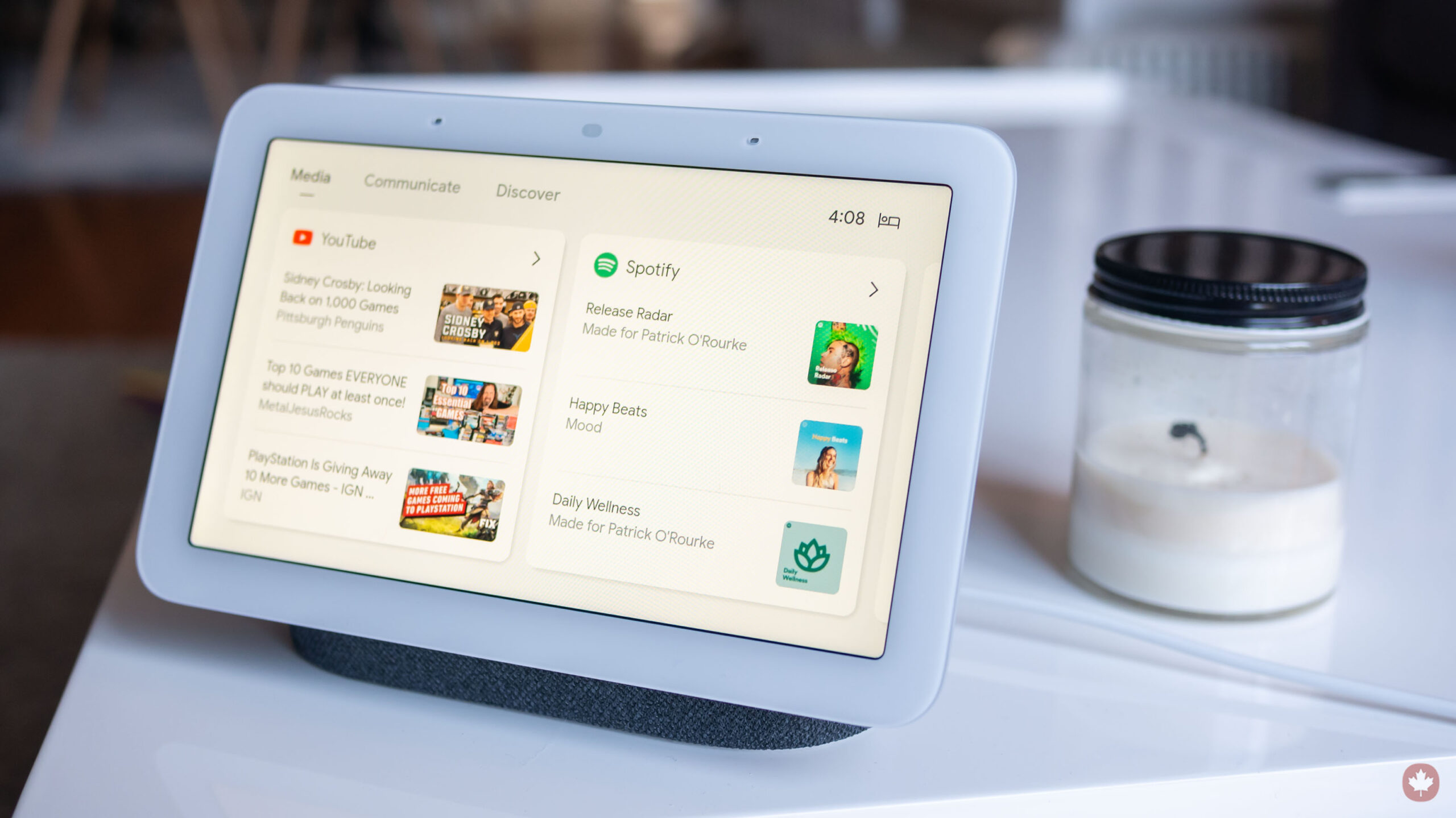 Your smart home set up may get somewhat less confusing later this year. Maybe.

The Connected Home over IP (CHIP) project should finally bear fruit towards the end of 2021 with some companies participating in the program set to offer CHIP-certified devices later this year. Currently, the CHIP project has over 170 companies involved, including Apple, Amazon and Google.

The news comes from a Zigbee Alliance webinar hosted this week (via The Verge), which noted the first wave of CHIP devices will include smart lighting, blinds, HVAC controls, TVs, door locks, garage door openers, security systems and Wi-Fi routers.

For those unfamiliar with CHIP, the project’s goal is to offer a unified standard for smart home products. Ideally, customers won’t need to worry about whether the smart device they buy will work with their existing smart home set-up — everything should just work through CHIP, and work with whatever voice assistant the customer prefers. The Verge says CHIP technologies aim to replace older protocols like Zigbee and Z-Wave, but adding a new standard isn’t guaranteed to resolve existing problems. In a worst-case scenario, CHIP may end up being just another smart home protocol that customers will need to choose when buying devices.

CHIP leverages three main technologies to supposedly make smart home devices more compatible: Bluetooth Low Energy (LE), Wi-Fi and Thread. According to The Verge, Bluetooth LE will primarily handle initial set-up procedures, while Wi-Fi will be the main option for high-bandwidth devices like security cameras that stream video feeds to the internet. Thread, a Wi-Fi-like wireless protocol designed to easily connect devices in a home network using a more power-efficient, interconnected standard, should handle everything else.

Additionally, The Verge points out that manufacturers will be able to bring CHIP support to older products through “bridges,” which should mean your existing smart home set-up could make the leap over to CHIP in the future.

While CHIP sounds exciting, you might not want to get on the hype train just yet. CHIP was first announced back in 2019 with products supposed to arrive by the end of 2020. However, the pandemic delayed that launch, and the project revised its target to sometime in 2021. Apparently, that meant the end of 2021. Given how the launches have slipped so far, I wouldn’t be surprised if we don’t start seeing devices until 2022 at this rate.

Source: Zigbee Alliance Via: The Verge