Relive the glory days of MTV and Much Music 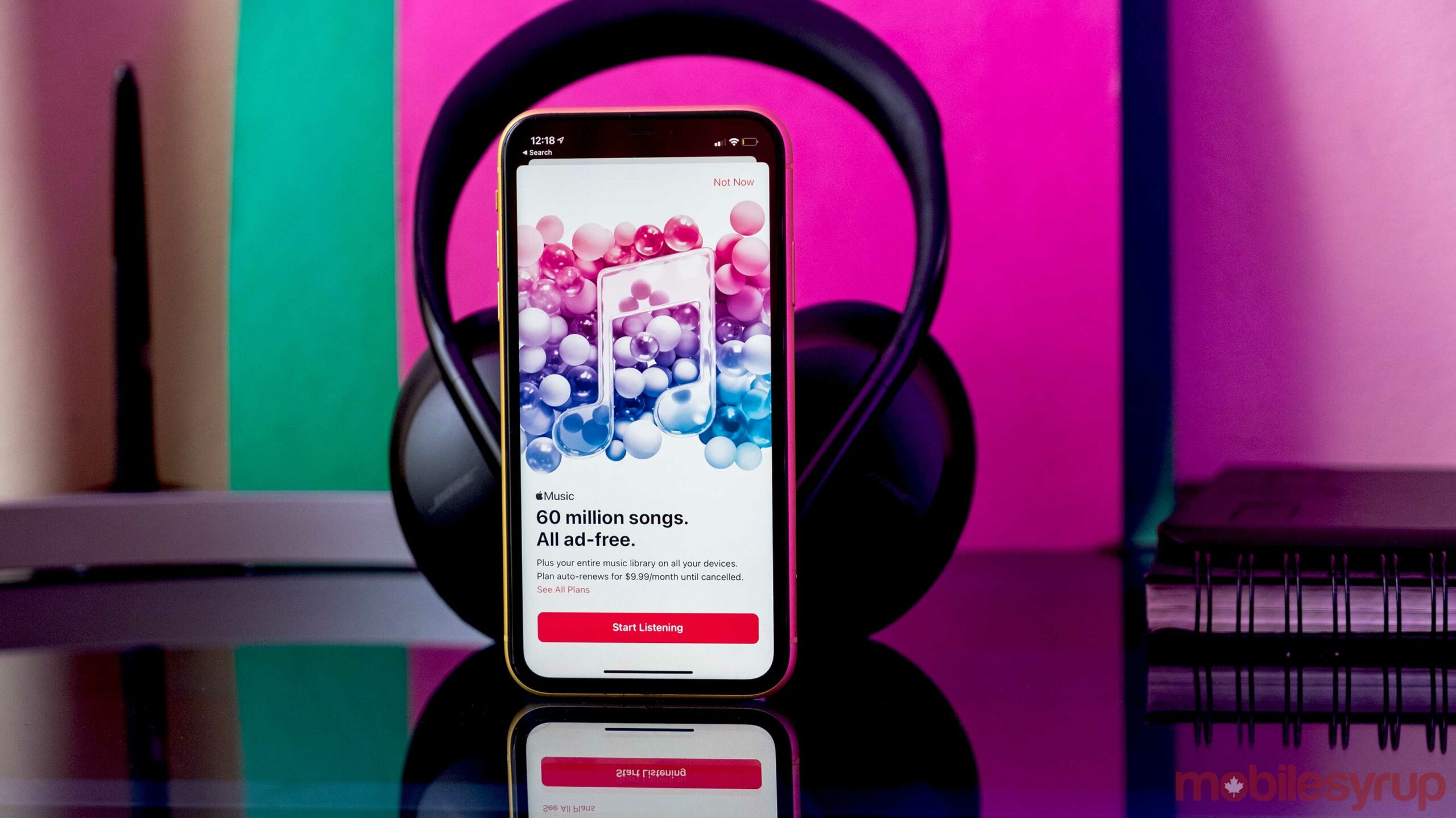 Apple’s take on old-school MTV and Much Music has launched in Canada and the U.K. after releasing in the U.S. last year.

The channel, which is accessible through the tech giant’s TV app on iOS, iPadOS and tvOS, plays music videos all day, all the time, with live events also sometimes appearing.

While a little silly in the modern world of on-demand music streaming services and video platforms, for people of a certain age (like myself), this channel offers a nostalgic look at an era before nearly every song you’d ever want to listen to was only a few clicks away.

Within Apple’s Music app, the channel is available at the top of the browse tab. Through the TV app, you need to scroll down to the Watch Now Page to find the Apple Music TV carousel.

This isn’t the type of app I’d use very often, but I may watch it on the occasional lazy Saturday or Sunday afternoon. There’s something strangely relaxing about curated playlists, especially when it comes to music videos.