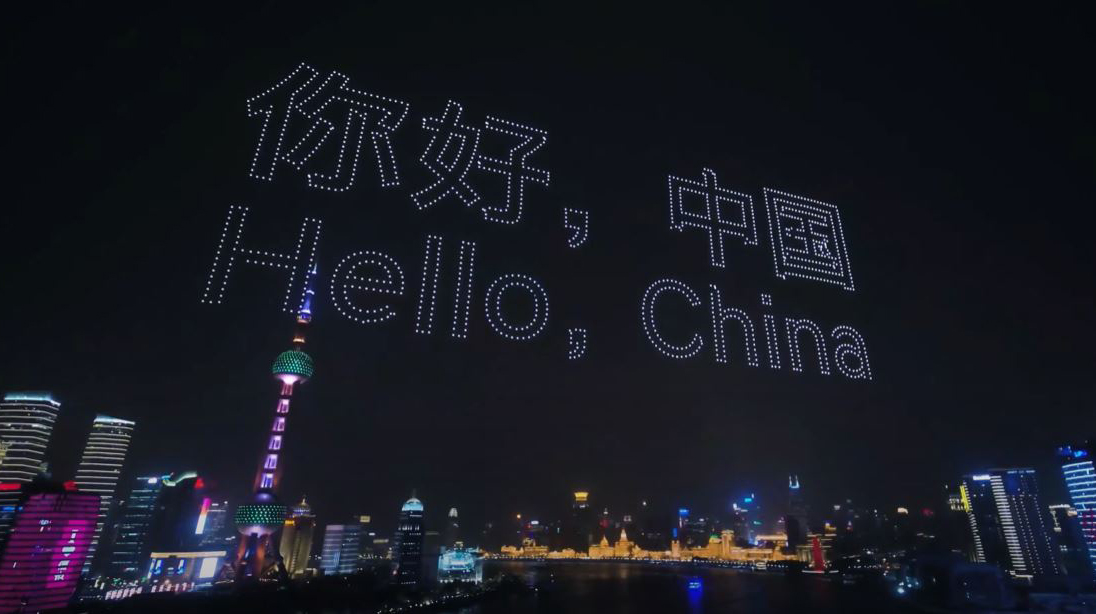 In commemoration of Genesis’ arrival in the Chinese market, the company used 3,281 drones to put on an aerial show to set a new Guinness World Record for “The Most Unmanned Aerial Vehicles airborne simultaneously.”

The light show displayed a spiral, a hand, a DNA strand, Genesis’ crest grille, and a preliminary look at Genesis’ new cars.

The show concluded with 3,281 drones coming together to create the Hyundai-owned brand’s logo in the sky, which is sure to give the company a boost in terms of marketing and advertising in the Chinese automobile market.

In the same week at an event called ‘Brand Night,’ Genesis revealed its Genesis G80, a mid-sized luxury sedan, and the Genesis GV80, the first SUV in its lineup for Chinese consumers. 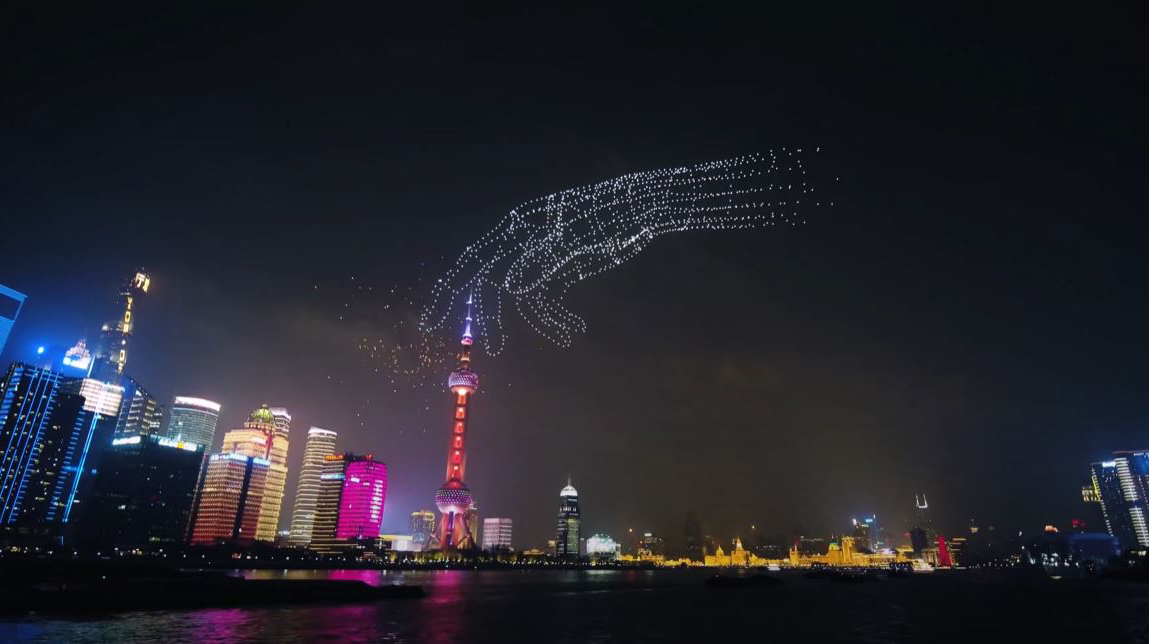 Before that, Russia was the record holder, with a 2,200-drone performance taking place in the country the same year. Tech giant Intel has been at the forefront of drone shows and last claimed the record in July 2018 with 2,066 drones flying over Folsom, California.

With its first public event in China smashing records, Genesis is sure to have a lasting impact on the Chinese luxury vehicle market.