The initiative will bring internet to 5,080 underserved households in the province 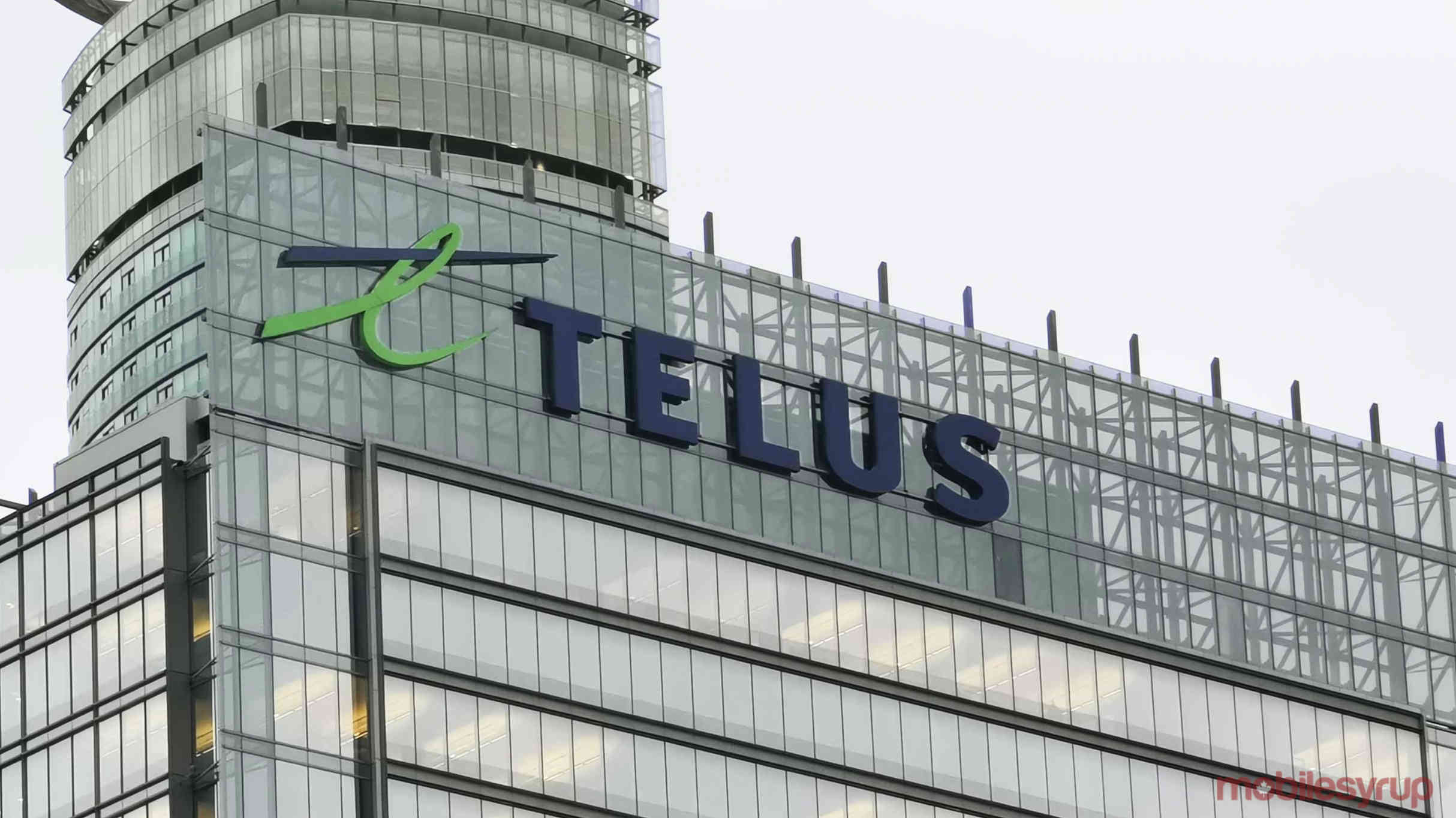 The Government of Canada has announced that it’s investing $5.4 million to bring high-speed internet to rural Canadians in northern, central and southern Alberta.

The government is working with Telus to install the connections, with the carrier investing $3.7 million of its own money into the project.

This will bring internet to 5,080 underserved households in the province.

This initiative’s government funds come from the $1.7 billion Universal Broadband Fund that launched back in November of 2020. The fund aims to ensure 98 percent of Canadians can access high-speed internet by 2026 and all Canadians are online by 2030.