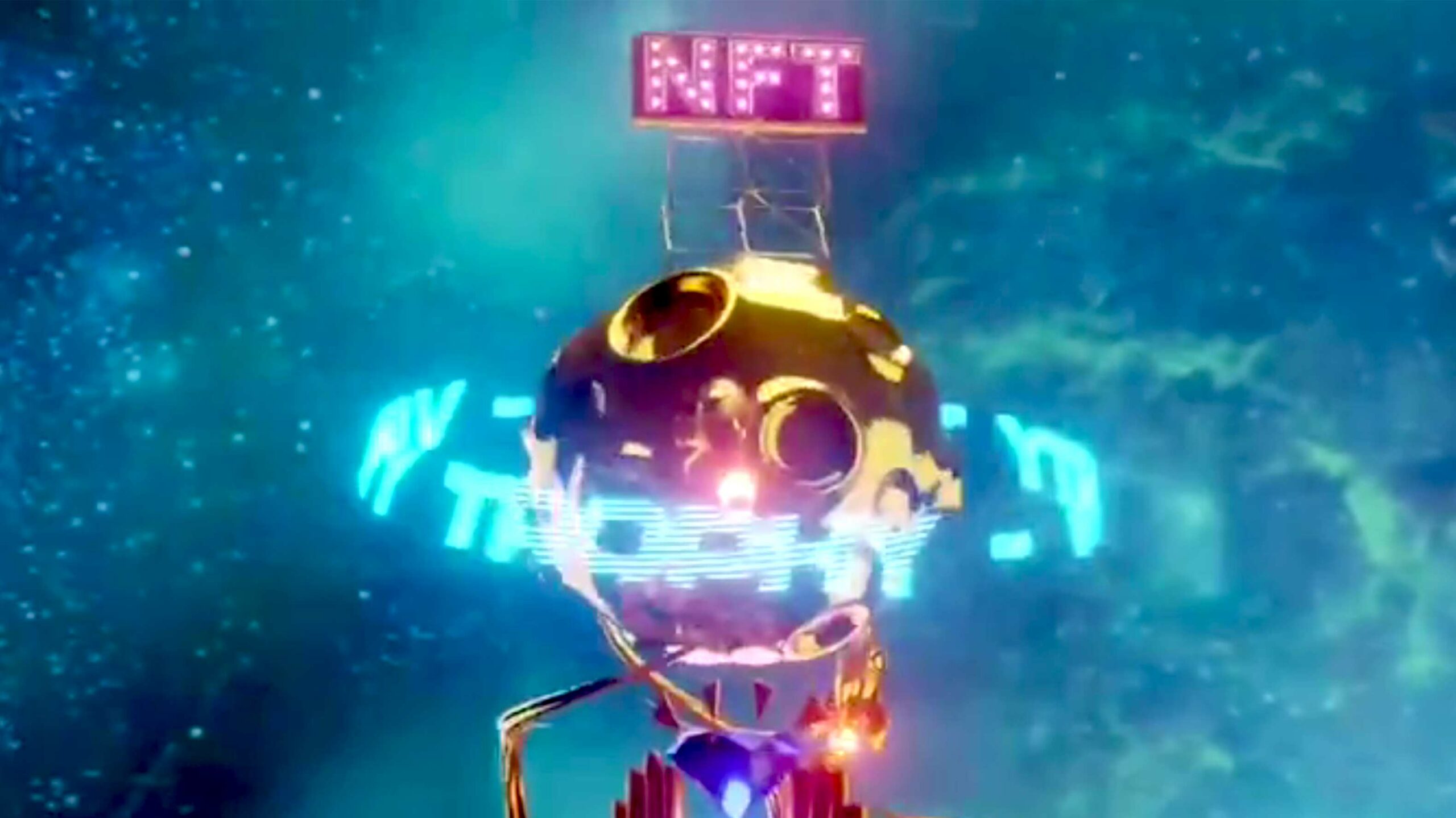 Update 17/03/2021: Elon Musk now says that he’s no longer selling his NFT song as an NFT. Perhaps he took a long, hard look in the mirror.

Actually, doesn’t feel quite right selling this. Will pass.

Well, forget about them, because Elon Musk has made the concept decidedly uncool after delivering a weird meta NFT song about NFTs.

NFT, which stands for ‘Non-fungible token,’ is at its most basic level, a digital art piece with an identification tag tied to a blockchain. While digital art can be copied and shared fairly easily online, only the original has value.

Think of an NFT like a limited edition hockey card; there may be many like it, but only the verified limited cards are worth money.

If you think this sounds a little dumb, you’re probably at least somewhat right, but on the flip side, it’s still a way for people to help support artists financially.

I’m selling this song about NFTs as an NFT pic.twitter.com/B4EZLlesPx

Since the NFT boom started, there have been several exciting developments in the space. For example, Canadian popstar Grimes made $6 million USD (roughly $7.5 million CAD) off her art, and artist Beeple earned $69 million USD (about $86 million CAD) at a real auction for his digital work.

Then, just as we thought the NFT related news had hit an apex, Elon swaggered out of the shadows with his NFT song about an NFT.

After roughly a day, bids for Musk’s NFT have hit over $1 million USD (about $1.2 million CAD), according to MarketWatch. The digital art even comes with the metadata from the original tweet, including “when the tweet was posted, what the text contents are of the tweet, the timestamp of the tweet, and the digital signature from the creator’s crypto wallet address.”

If that doesn’t make you want to own this piece of digital art history, I don’t know what will.

The MarketWatch report also says that Jack Dorsey is selling an NFT of his first tweet, and bidding has reached $2.5 million USD (about $3.1 million CAD).