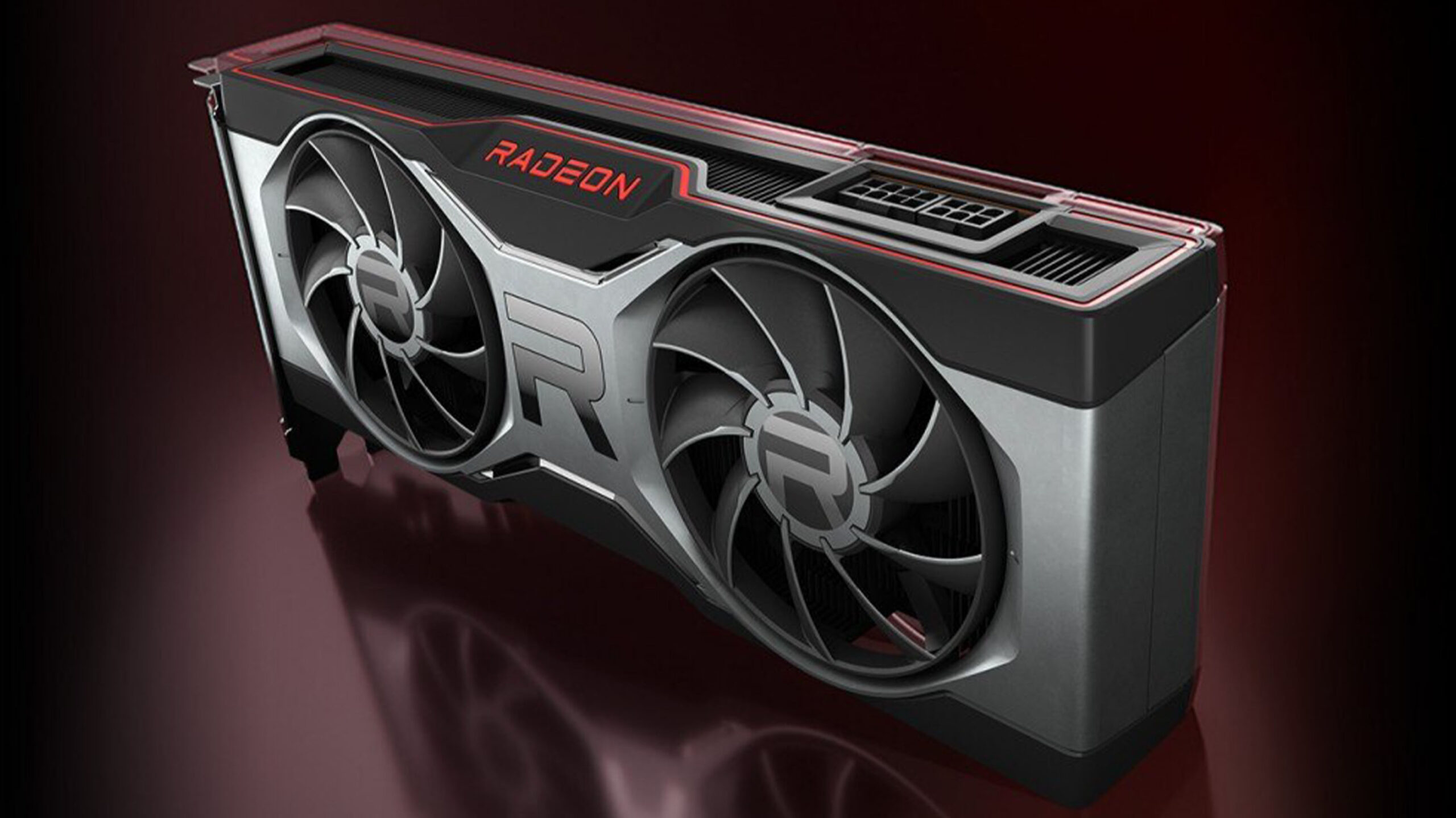 Aimed squarely at the 1440p segment, the 6700 XT promises great performance, even at higher refresh rates. Plus, AMD says it equipped the 6700 XT with 12GB of GDDR6 RAM.

Although it remains to be seen what level of performance the RX 6700 XT offers in real-world tests, a comparison slide from AMD’s announcement showed the GPU beating (or coming very close to beating) Nvidia’s RTX 3060 Ti and 3070 in several titles. 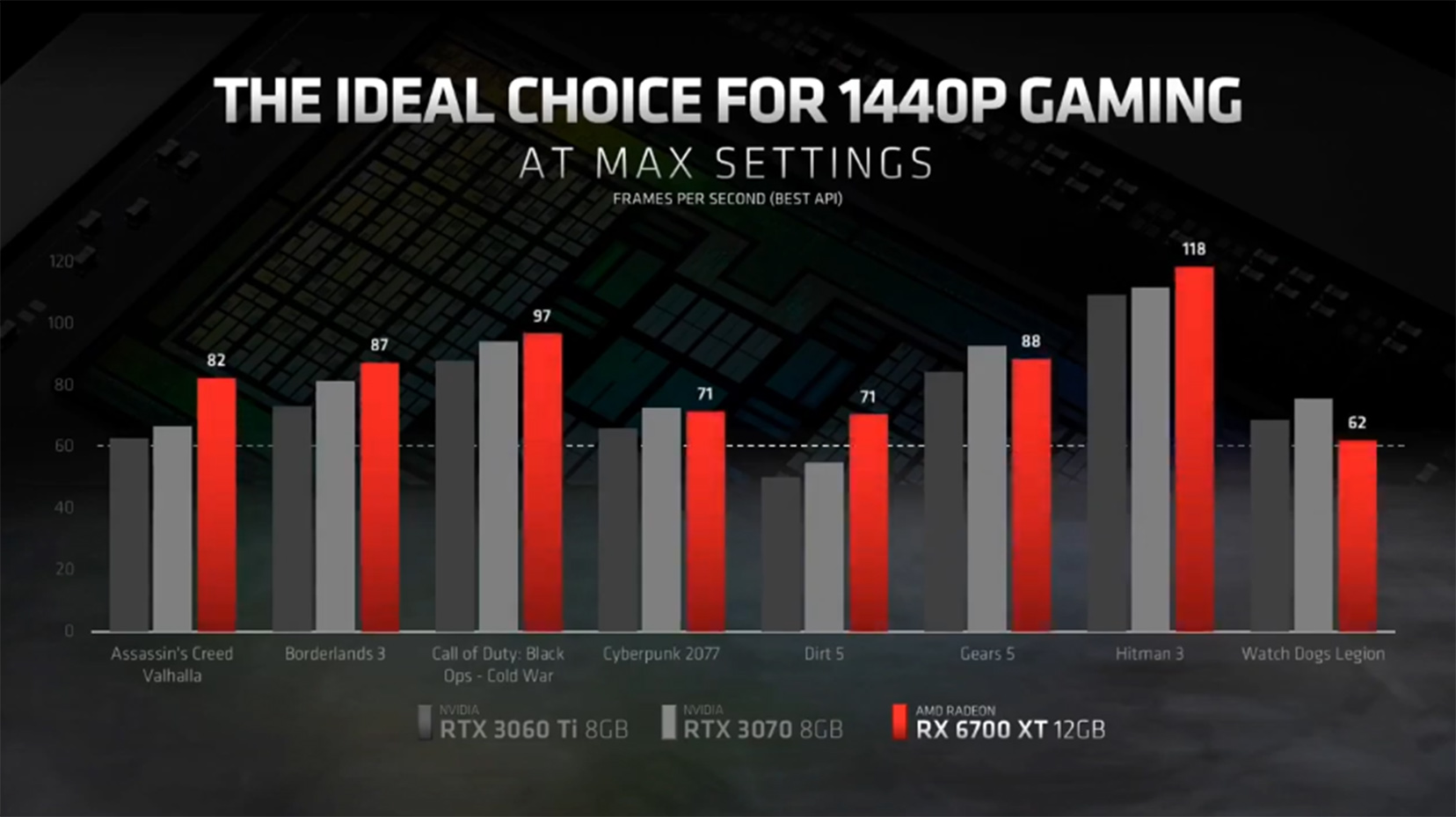 The GPU will retail for $479 USD (which works out to about $604 CAD), but whether anyone will actually be able to get it at that price remains to be seen. The GPU market is a mess right now, thanks to low supply from chip shortages and growing demand. It’s practically impossible to buy any GPU — whether that’s AMD’s 6800 and 6800 XT or Nvidia’s 3080 and 3090 — at close to retail prices.

However, AMD says it’ll have more 6700 XT available at launch, in part because the GPU will be available on AMD’s website as well as through board partners at the same time — March 18th. Hopefully, that helps, although it likely won’t. The Verge also reported that AMD plans to refresh stock of RX 6000 series GPUs and Ryzen 5000 CPUs on its website every week, which hopefully means there will be more supply. Additionally, AMD said the 6700 XT would be available in PCs from system build partners later this month.

Speaking of AMD CPUs, the company also announced that it was bringing its Smart Access Memory, which allows processors to access all graphics memory (VRAM) at once, to its Ryzen 3000 CPUs. Previously, the feature was limited to the 5000 series CPUs.