The port is still in beta and has some issues, but it works 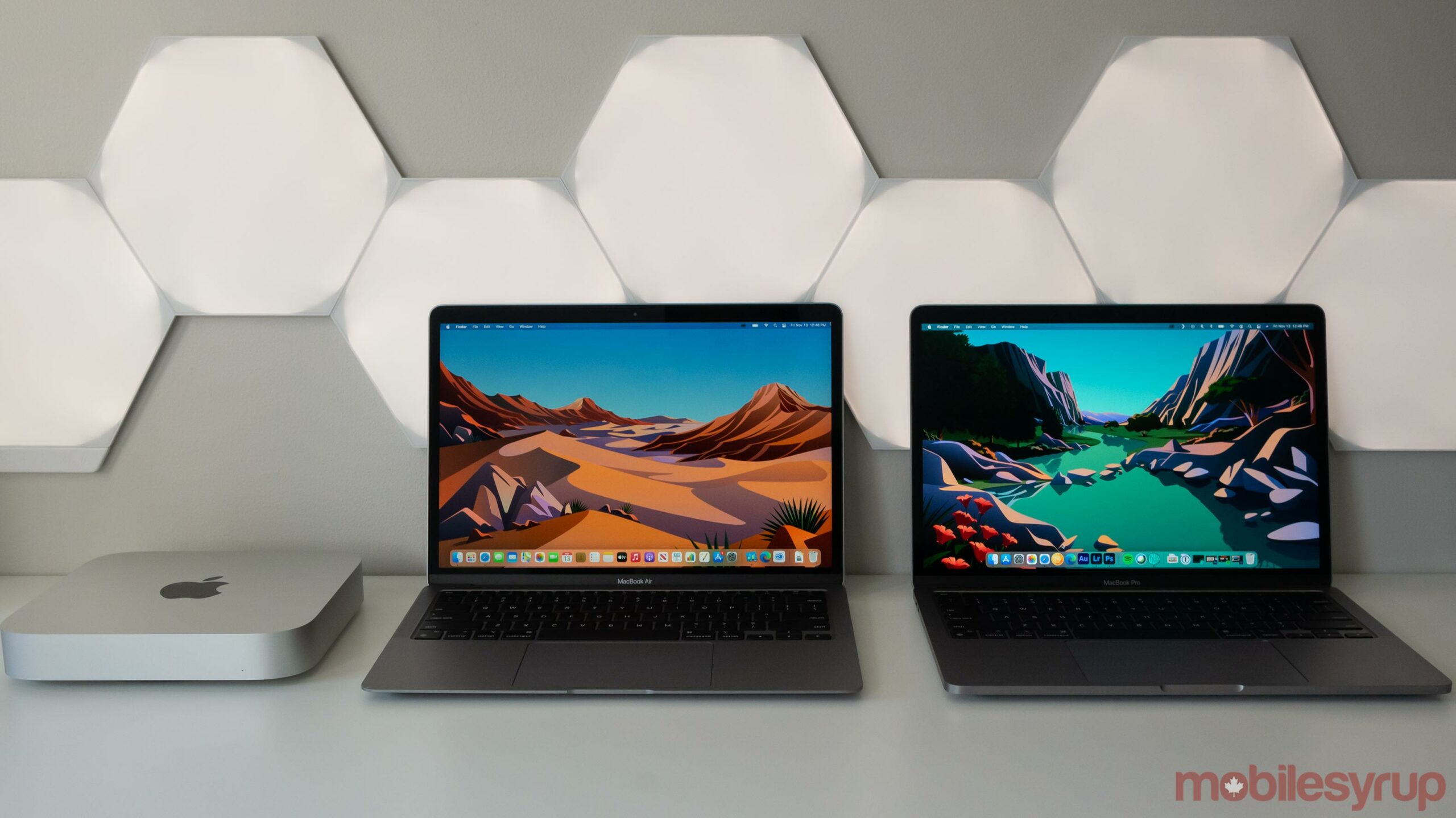 A security firm has managed to get Linux up and running on an M1-powered Mac mini.

As reported by The Verge, Corellium — which offers virtualized versions of iOS for security testing — successfully ported Ubuntu over to the new M1 Macs. The firm also released a detailed explanation for those interested in how it managed to get Ubuntu running, as well as a tutorial on how to do it yourself. A word of warning though, you’ll need some familiarity with Linux and custom kernels.

Getting Linux working on the M1 Macs was fairly challenging for a few reasons. For one, Apple’s M1 silicon is custom and, while sharing some components with the company’s mobile chips, is completely new. Plus, Apple specifically designed its M1 Macs for its own operating system. The company’s senior VP of software engineering, Craig Federighi, previously said the company wouldn’t “direct [boot] an alternate operating system” on M1 hardware.

Of course, Apple’s preferences haven’t stopped people from putting alternate operating systems on the hardware, although they may contribute to things not working as intended. For example, the current Ubuntu port for M1 requires a USB-C dongle to get networking to work, and the project is still very much a beta.

It’ll be interesting to see what else comes from this space. Developers have been excited about Apple’s M1 silicon, in part thanks to performance benefits but also because the M1 is based on ARM. Linux creator Linus Torvalds said as much back in November, noting that “the new [MacBook] Air would be almost perfect, except for the OS.”

You can learn more about Corellium’s work bringing Ubuntu to M1 Macs here.