This is Google's second free Premiere Edition offer in a week 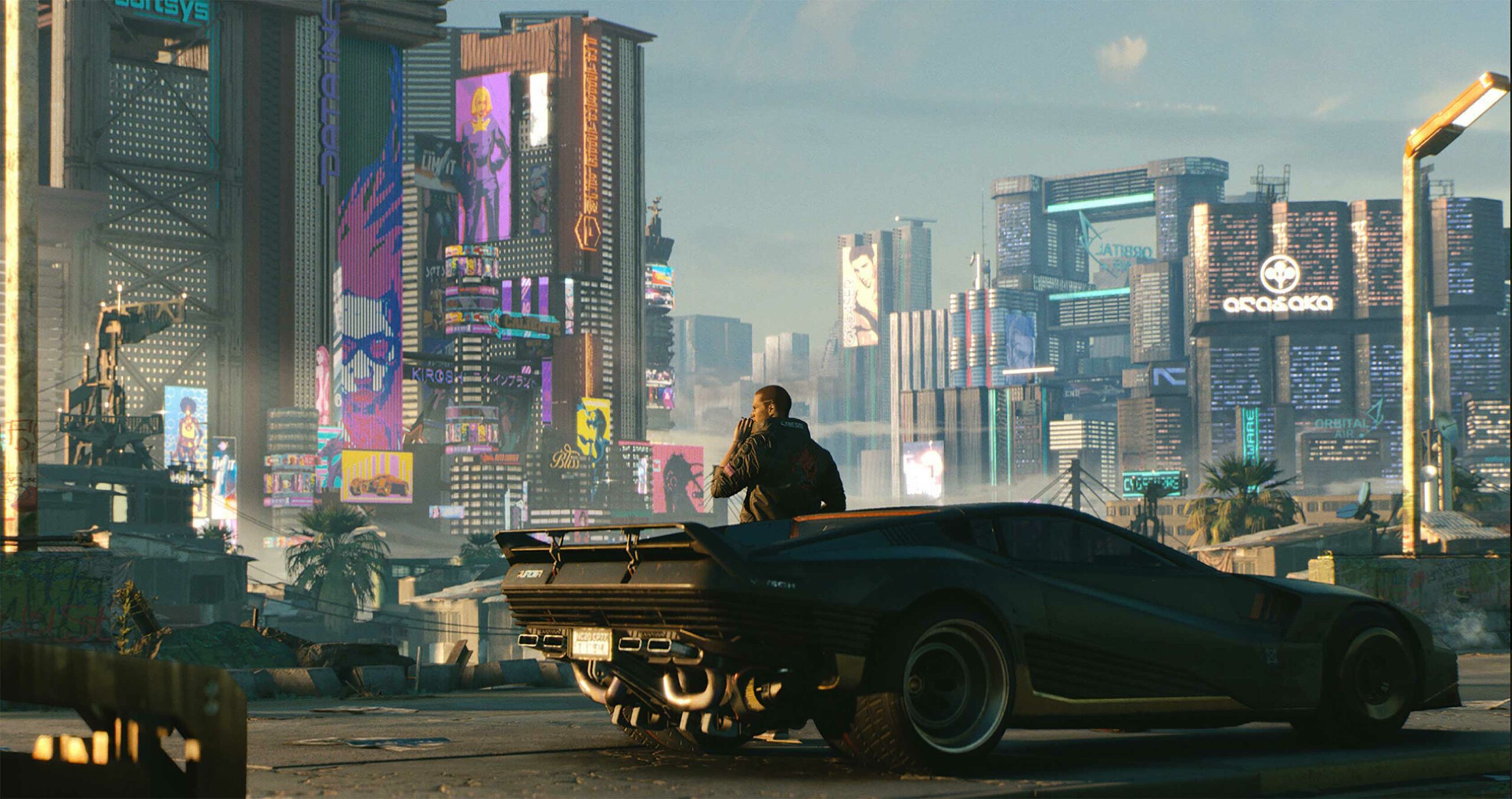 Update 14/12/2020: Google has confirmed that it’s sold out of free Premiere edition bundles. This means if you haven’t received an email asking you to order a Stadia Premiere bundle, then you’re out of luck. Check out MobileSyrup’s full report for more information.

Google has announced that starting today, Stadia customers who pre-order Cyberpunk 2077 on Stadia will be able to receive a free Stadia Premiere Edition.

The company has confirmed that this promotion is valid in all 14 countries Stadia is available in, Canada included.

For context, the game is priced at $79.99 CAD and can be pre-ordered on the Stadia Store. Meanwhile, the Stadia Premiere Edition is priced at $139 in Canada and includes a Stadia controller and Chromecast Ultra to allow for streaming to TVs.

It’s important to note that Stadia Pro — the $11.99/month service that offers 4K/60fps streaming and a growing catalogue of free games — is not included in the Premiere Edition. Instead, Google invites new Stadia users to sign up for a free month of Stadia Pro. Otherwise, games can be purchased individually with a free standard Stadia account and streamed at 1080p/60fps.

Originally set to release today, the highly anticipated open-world RPG was recently delayed until December 10th. The game will be available on that date on Stadia, PlayStation 4, Xbox One and PC.

The promotion runs until December 20th, so you’ll have some time after launch to take advantage of it as well. Of course, Google notes that the offer will only be available “while supplies last,” so you’ll likely want to pre-order the game sooner rather than later. After pre-ordering the game, customers will be emailed specific game redemption details.

This is Google’s second free Stadia Premiere Edition promotion in the span of a week. On November 16th, the company also offered Canadian YouTube Premium subscribers the option to claim a free Premiere Edition. This deal ends on November 20th.