Dell and Apple rounded out the top four 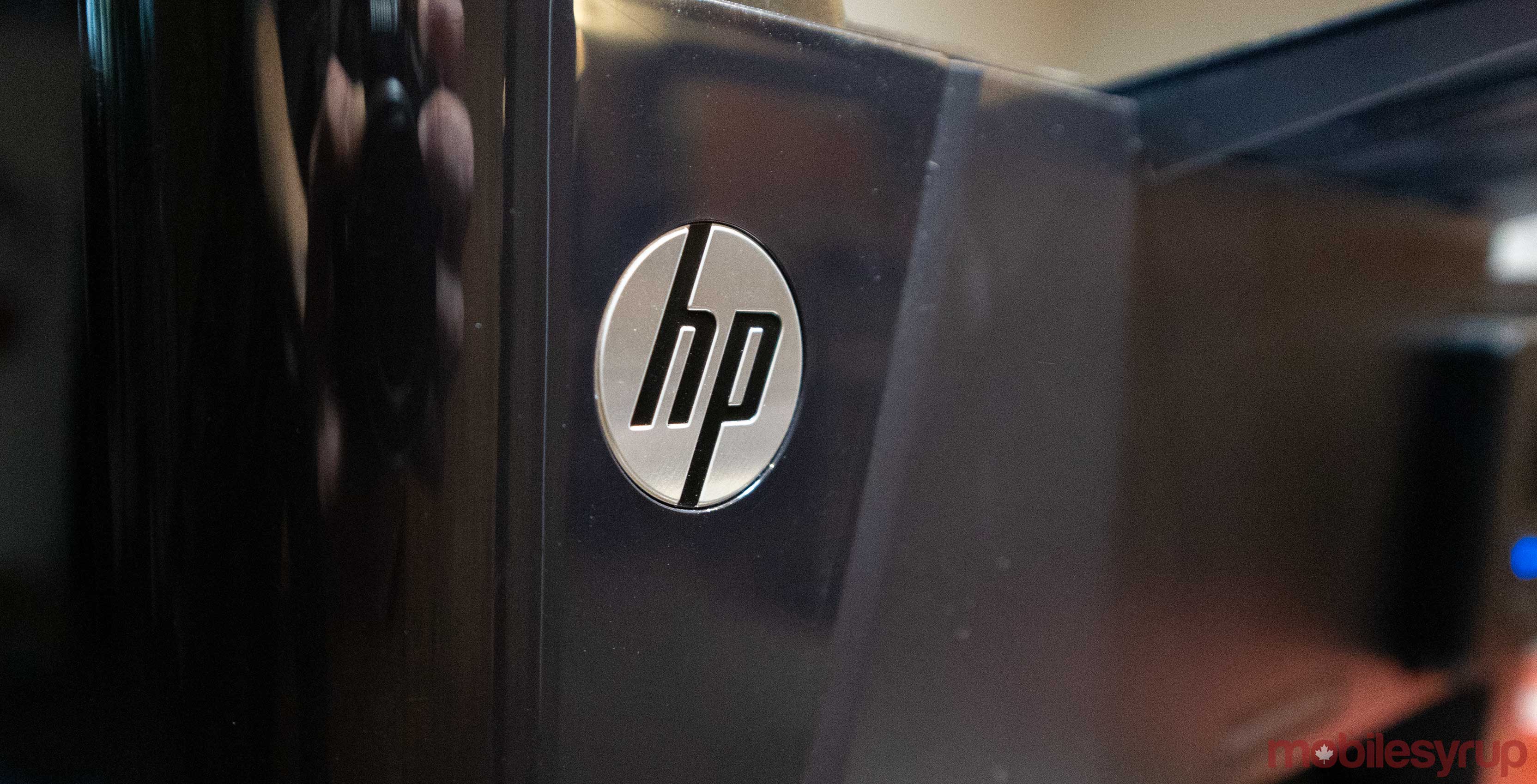 HP has narrowly won the title as the largest global notebook PC vendor in Q3 2020, according to a new report from Strategy Analytics.

The manufacturer had 14.7 million notebook PC shipments in the quarter and made up 23.6 percent of total shipments.

Lenovo wasn’t far behind with 14.6 million shipments, also making up 23.6 percent of total shipments. It’s worth noting that this is the first time in years that HP has managed to surpass Lenovo. 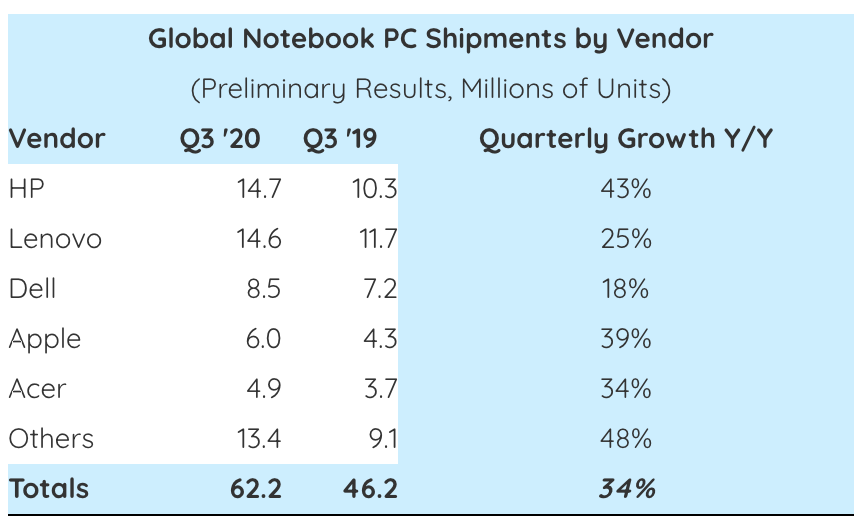 Strategy Analytics outlines that the industry picked up pace as the world moves to new remote working and learning options. The report reveals that there was a 24 percent year-over-year increase in shipments.

Although there was an increase in shipments, the high growth rate was limited by tight supply due to record demand. This will likely continue towards the end of the year as the holiday season and more COVID-19 lockdowns approach worldwide.

“The third quarter would have been even more productive for some vendors if they were able to deliver more devices to meet high demand,” said senior research analyst, Chirag Upadhyay, in the report.

“With the pandemic still lingering across the globe, consumers have started their purchases before the holiday season to prepare for the new ‘normal’ of working and studying from home.”