Both games are free until November 5th 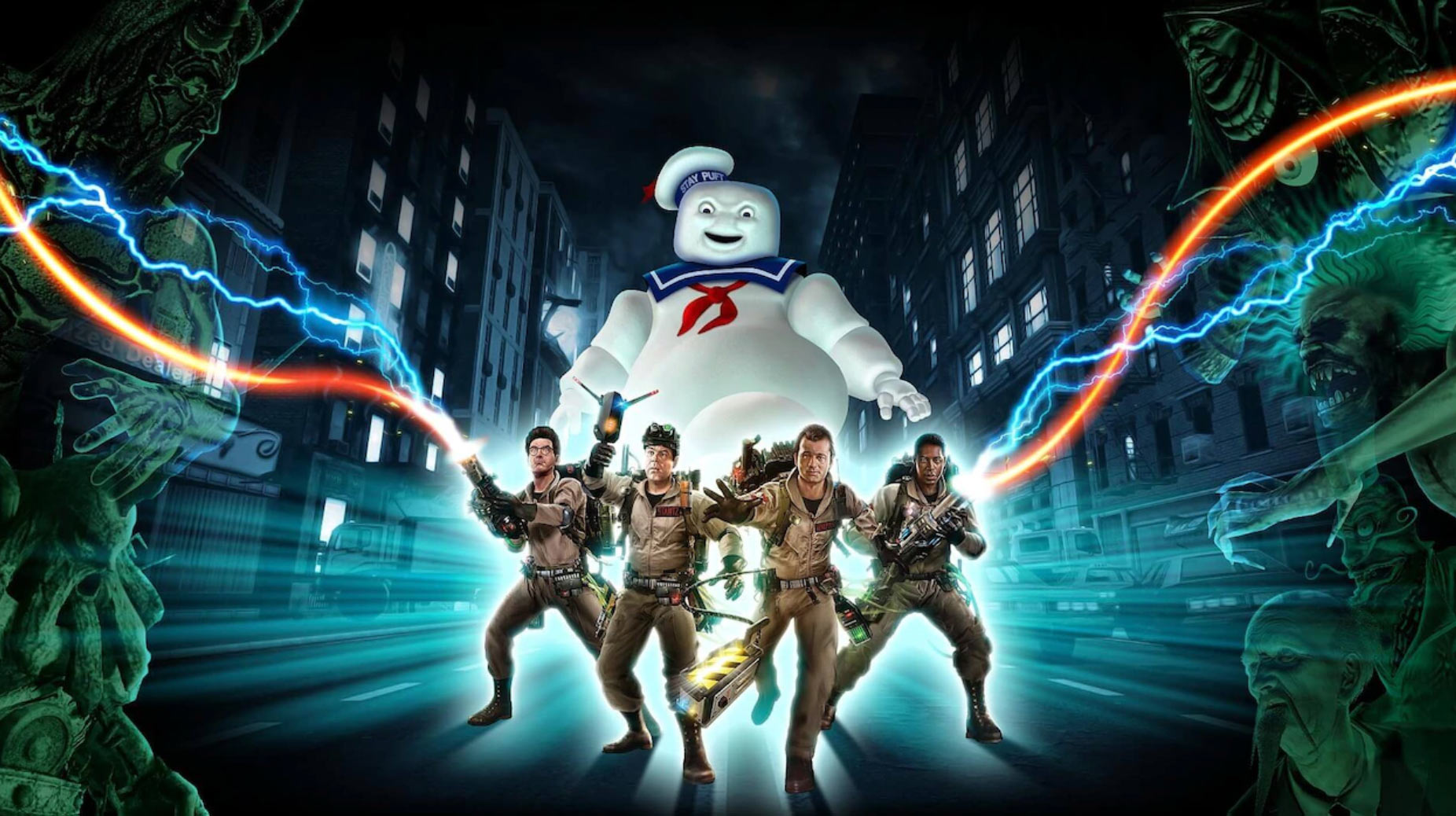 The Epic Game Store is giving away two spooky games for free in time for Halloween.

Blair Witch is a psychological survival horror video game developed by Bloober Team and based on the Blair Witch horror film series. The game originally launched last year on August 30th and is typically priced at $32.

Ghostbusters: The Video Game Remastered is also available for free. The title is based on the classic 1980s movie that shares the same name and features a storyline where players battle through the streets of New York capturing ghosts. The game was developed by Saber Interactive, published by Mad Dog Games and originally released on October 4th.

Both games are free in the Epic Games store until November 5th.