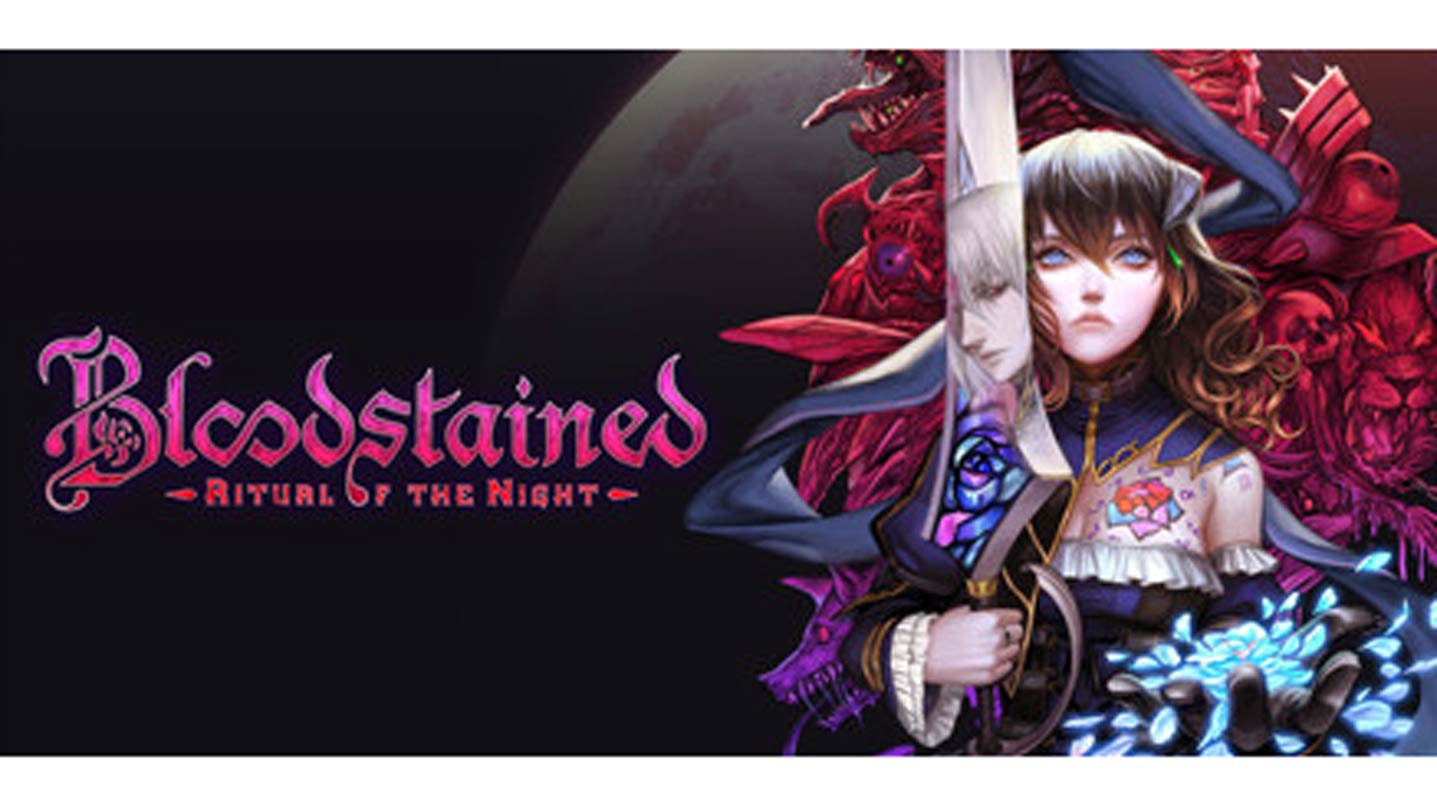 Castlevania inspired game Bloodstained: Ritual of the Night is headed to mobile.

This side-scrolling RPG is being developed by NetEase Games and ArtPlay for iOS and Android.

The mobile port offers everything available on the console version, including downloadable content. There are also improvements to the mobile version of Bloodstained, such as a redesigned user interface and icons that are easier to view on smaller screens. There are also gameplay changes that aim to make Ritual of the Night play better with on-screen touch controls.

NetEase and ArtPlay haven’t yet revealed the release window or the upcoming mobile game’s price, but we know that it’s releasing globally.

Bloodstained: Ritual of the Night first launched back in 2019 for PlayStation 4, Xbox One, PC and Nintendo Switch.