This tiny camera is packed with features 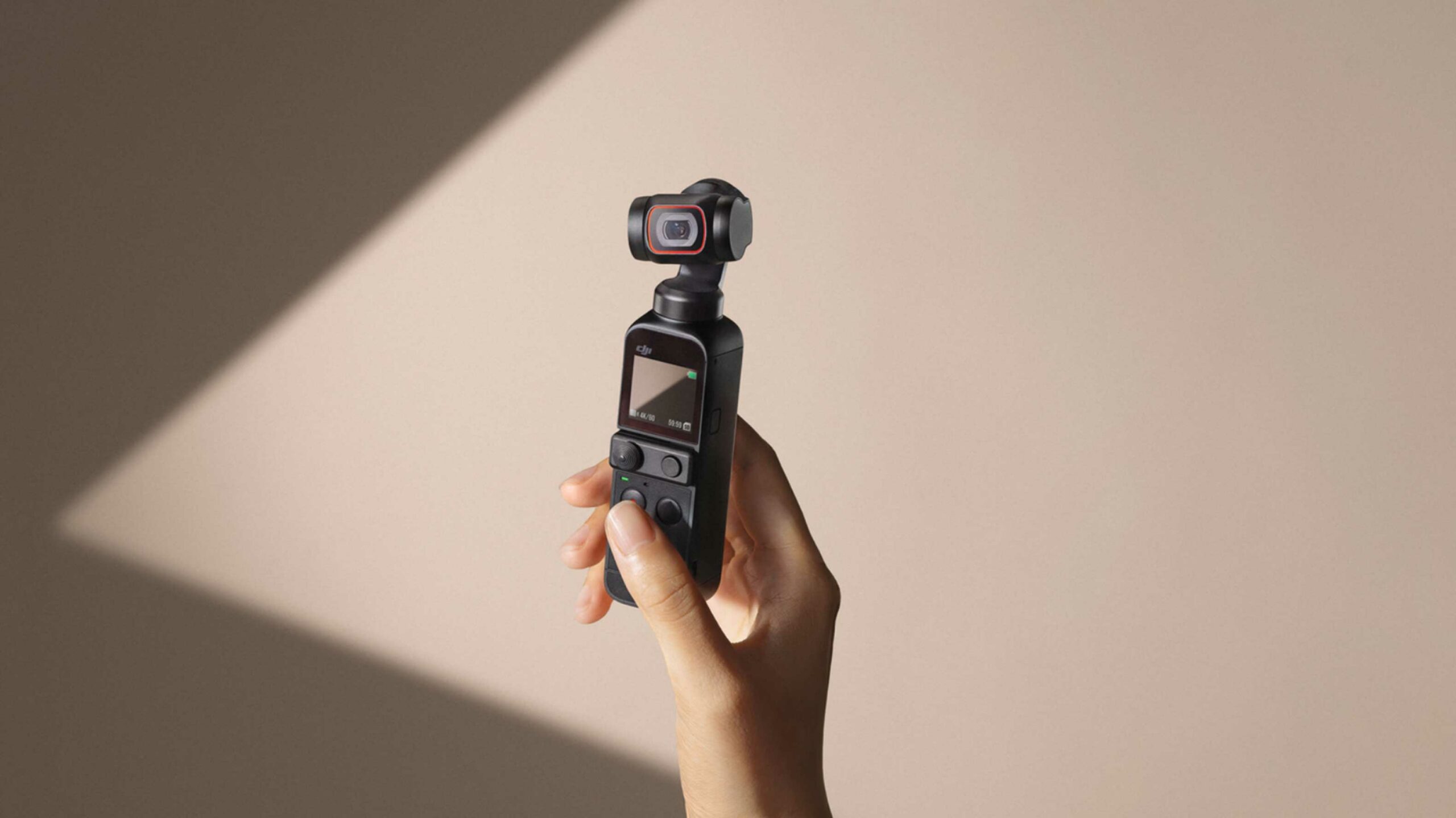 This new camera is the successor to the Osmo Pocket, even though the company has dropped the Osmo branding from the product.

The company says this new version has a larger image sensor and a wider angle lens, plus there’s even a new eight times zoom feature that allows for cool close-up shots.

To help all these new hardware functions, DJI has improved its focus system to make it easier for people to track the subject their filming without losing focus. 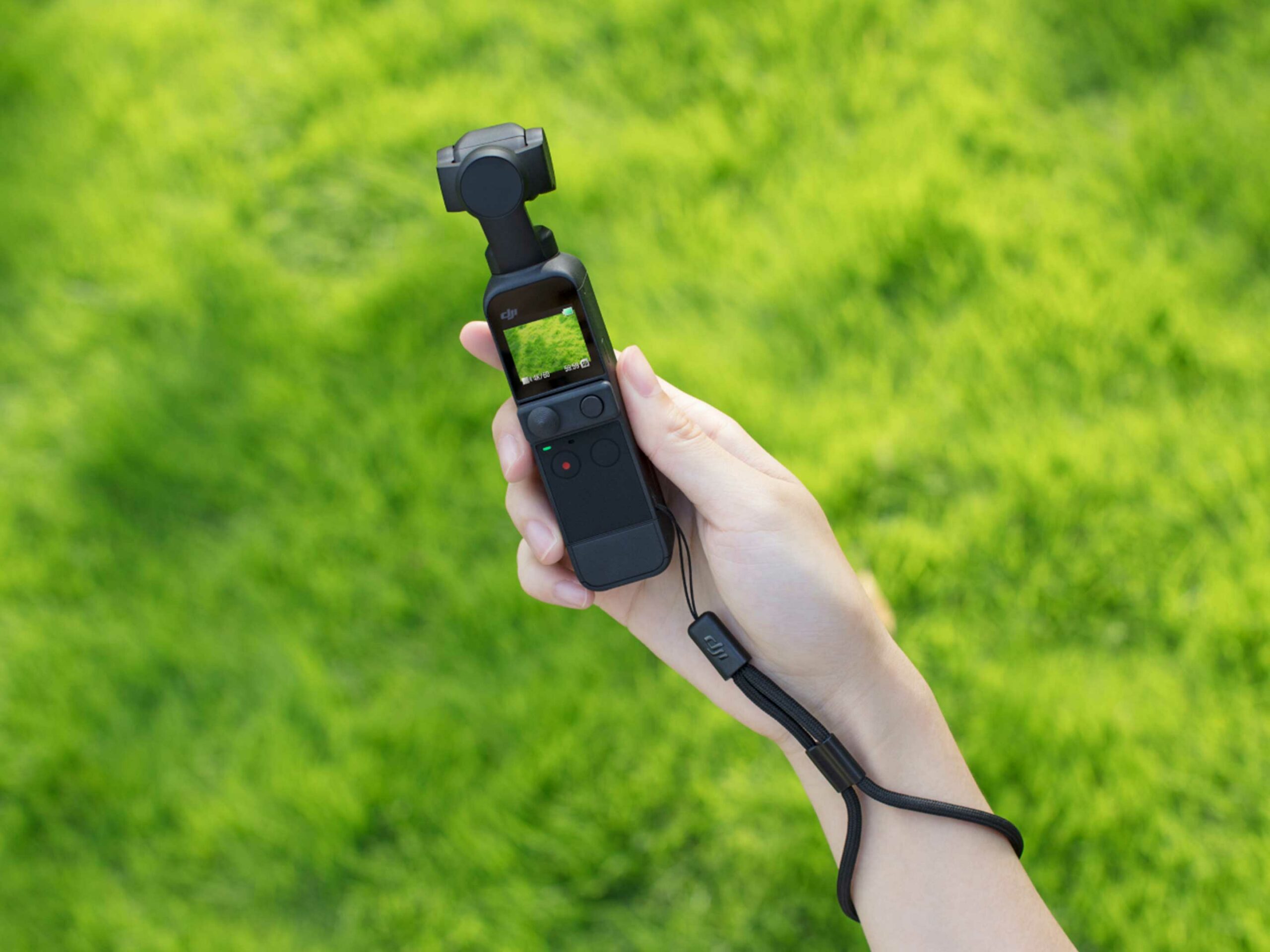 There is also a revamped audio system that the company is calling the DJI Matrix Stereo, which should help people gather clear audio, according to the company’s press release.

Another improvement to the new design is a removable base-plate. When you take the stand off, it opens up the possibility to attach the camera to other things. There’s no mention of other accessories in the press release, but it wouldn’t be surprising if there were helmet attachments and other accessories similar to GoPro.

The new camera has 140 minutes of battery life, which doesn’t seem incredible, but when you factor in how small the device is and the fact that it shoots 4K, it’s actually a pretty solid offering.

In terms of camera specs, it has a 20mm f/1.8 lens that can capture still photographs in either 16 or 64 megapixels, depending on if more light is needed. On the video side of things, it can do 4K at 60fps or 1080p with enhanced zoom capabilities. HDR is coming to the device at a later date but won’t be available at launch. 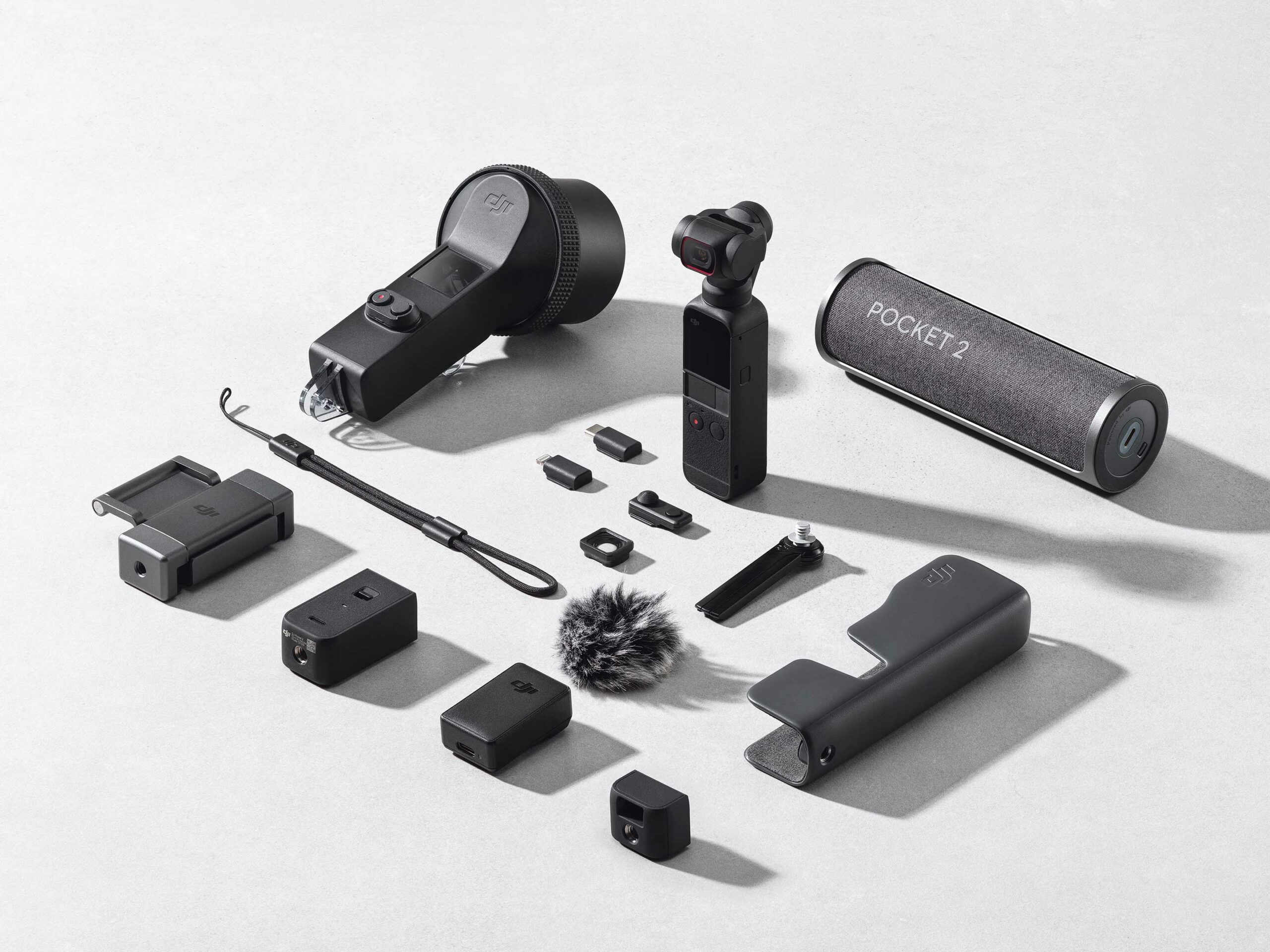 In Canada, people can purchase the DJI Pocket 2 for $349 CAD for the camera and a tripod mount and $499 CAD for the creator combo. This combo includes a Mini Control Stick, tripod mount (1/4”), Wide-Angle Lens, Wireless Microphone + Windscreen, Do-It-All Handle and Micro Tripod.