This could spark the revival VR needs 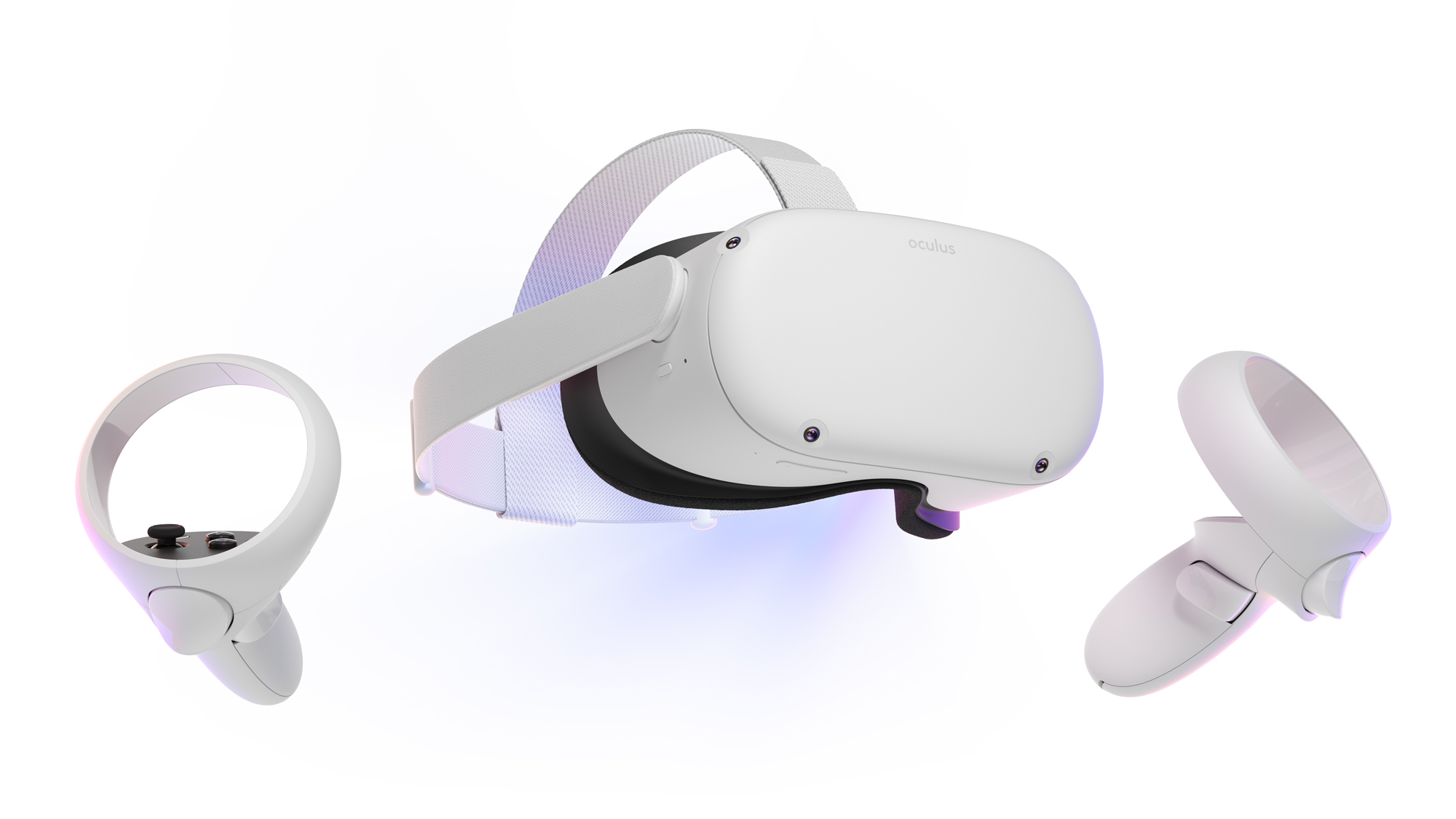 While Quest 2 seems very similar to its predecessor at the outset, it’s received several welcome upgrades, including a 50 percent higher resolution display coming in at 1832 x 1920 pixels and support for a 90Hz refresh rate. For comparison, the original Quest featured two 1440 x 1600 pixel displays.

It’s important to note that Oculus says the 90Hz refresh rate won’t be available at launch and is coming in a future update. When the Oculus Quest 2 releases, it will feature a less than ideal 72Hz display, says Facebook. Further, the headset has ditched OLED for slightly faster LCD displays.

Other changes include that the Quest 2 is 10 percent lighter than its predecessor. It’s also smaller, less front-heavy and features a new, more flexible head strap — there’s a high-end ‘Elite Strap’ that’s similar to the PlayStation VR’s band that costs an additional $79. Further, the headset’s controllers have been redesigned to look and feel more like the Rift S’ gamepads. 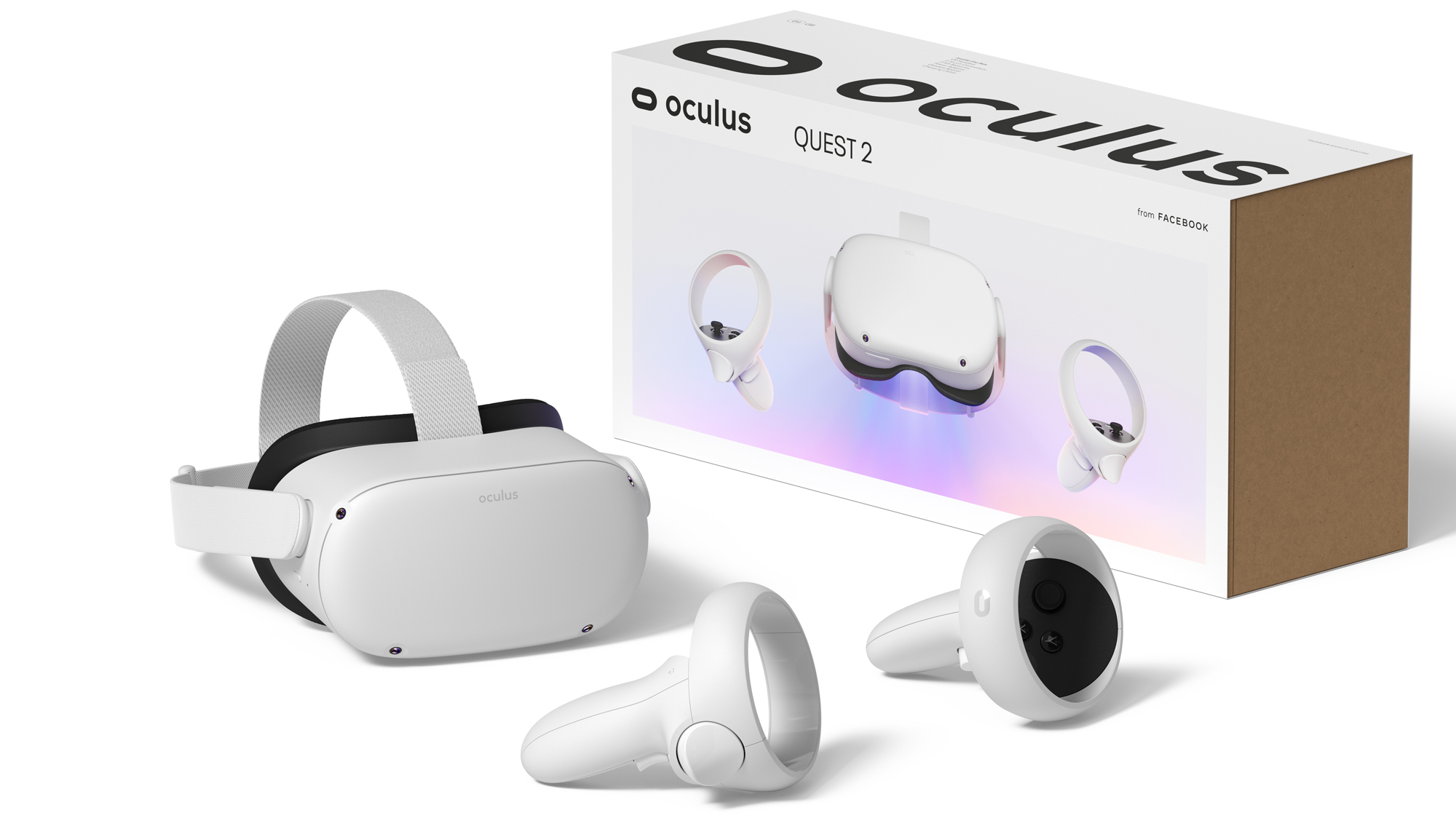 Most importantly, the Oculus Quest 2 now features Qualcomm’s Snapdragon XR2 chipset instead of the silicon maker’s Snapdragon 835, which should, at least theoretically, allow it to run better-looking video games.

Facebook says it plans to offer different faceplate options that aim to ensure the Quest 2 better fits people with different sized heads. And finally, the Oculus Quest 2 now features double the battery life, according to Facebook, though early reviews indicate that it seems to come in at roughly the same time as the first Quest.

Of course, the headset is also still entirely standalone and doesn’t require a powerful gaming PC like the Oculus Rift S or other early high-end virtual reality headsets. That said, it’s still possible to use the Quest when connected to a PC via a $109 Link cable, allowing the device to offer the same visual experience as the Rift S.

Since it doesn’t really need to exist anymore, Oculus unsurprisingly says it will stop selling the Rift S this spring, possibly signalling the cumbersome era of tethered virtual reality headsets is over. 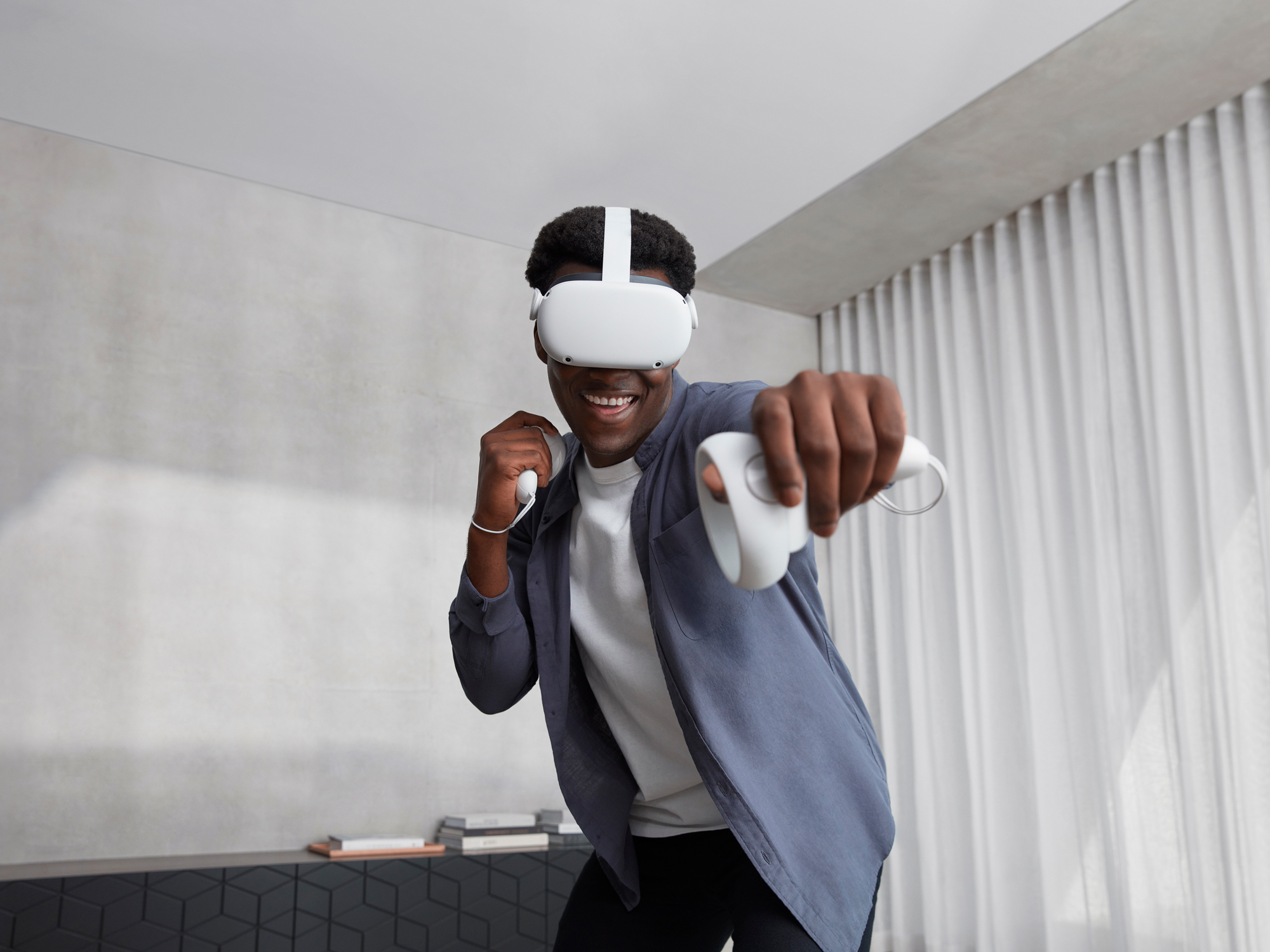 During Facebook Connect, Oculus revealed Ubisoft is developing new Assassin’s Creed and Splinter Cell games created from the ground-up for virtual reality. The studio has a history of experimenting in the burgeoning space with games like Eagle Flight, Star Trek: Bridge Crew and Transference.

Given that interest in virtual reality has dwindled over the last few years, the standalone Oculus Quest 2 seems to be precisely what the industry needs since it looks poised to be the first truly capable standalone headset.