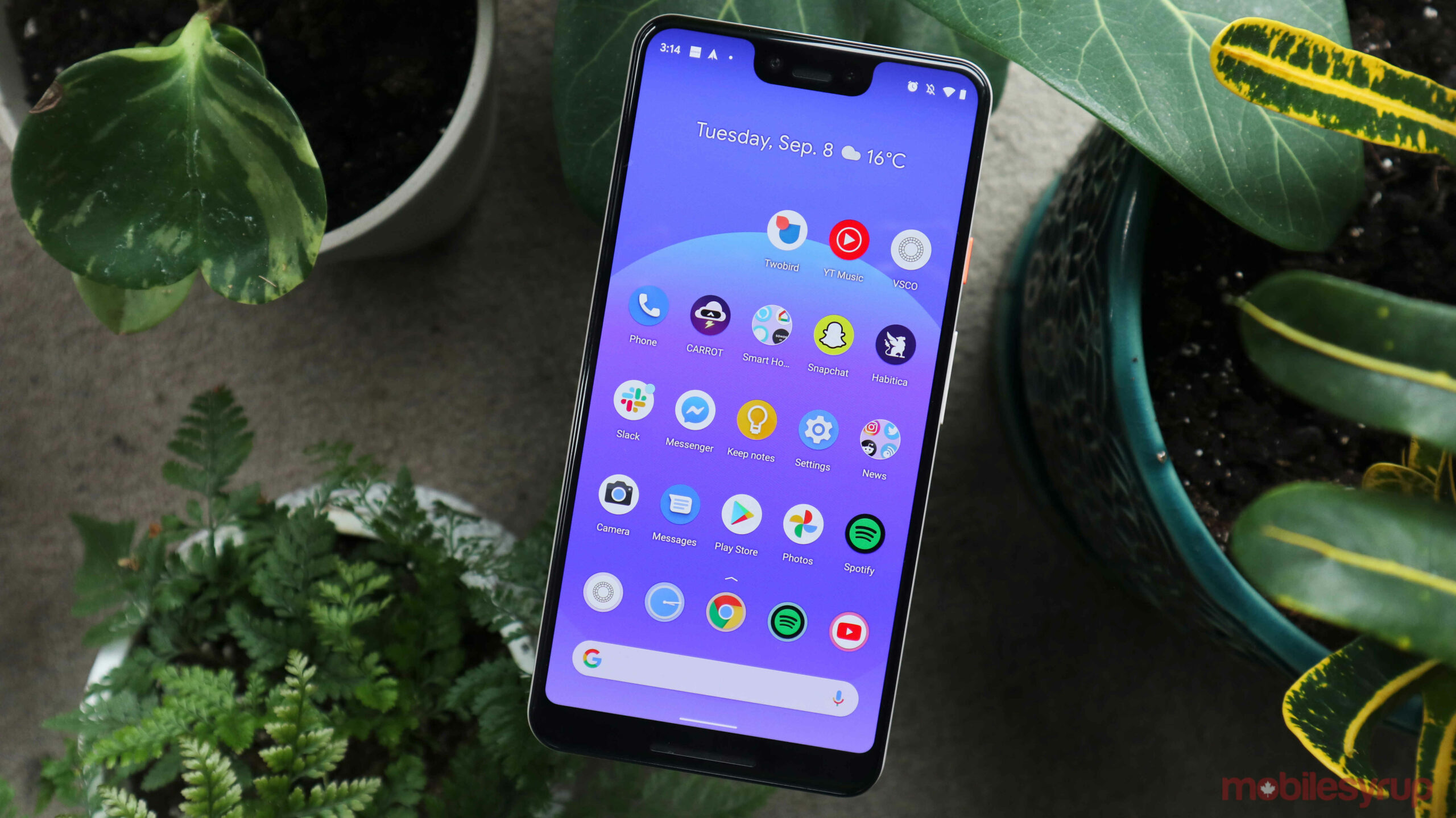 So far, the update has only hit Pixel devices, but Google mentions that OnePlus is planning to roll out its final version of Android 11 today as well.

Beyond some of the highlighted communication and privacy controls Google has been teasing throughout Android 11 beta releases, there are a few more Pixel specific features that the company is pulling back the curtain on today.

Find your friends in a crowd

This new Pixel feature is tucked inside of Google Maps, but it should help people link up when they’re in crowded places.

This means if you’re going to meet up with someone and you’re already using Google Maps’ ‘Location Share’ feature, you can now enter an augmented reality mode that allows users to see where their friends are in AR. This should make it easier to find people in places where it’s easy to get lost.

Another new feature is called app suggestions. This functionality is simple in practice but might make some people’s lives a lot easier. When you turn this setting on, it suggests a row of apps on your home screen. In my experience with the beta, this feature hasn’t been that useful for me, but if you like to run a minimal home screen layout, this might be super helpful for you.

If you tap and drag on one of these apps on your home screen, you can also select not to have it show up anymore. I had to do this with my settings app since Google thought I wanted to open it way too often.

Chat Bubbles are a new feature in Android 11, but anyone that’s used Facebook’s Chat Heads over the last few years should be familiar with the feature.

In Android 11, you can tap on a new bubble icon on some app notifications to open them up as a persistent chat bubble. I found that replying via the actual notification shade better in my experience, but I’m sure some people will find this new chat interface convenient.

Holding the power button on your Pixel just got a lot more useful. Now, beyond the usual ‘Restart,’ ‘turn off’ and ‘lockdown’ options, users can also access their Google Home smart light controls and Google Pay wallets quickly.

This has to be the best part of Android 11 since it makes turning smart lights on and off a lot easier.

If you need to share more than a screenshot on a Pixel phone, you can now use a screen recorder. This feature works as you’d expect by recording whatever happens on your screen as you navigate around on your phone.

You can find this feature from the quick toggles in the notification shade.

Wireless Android Auto for all… sort of

All phones that get updated to Android 11 will now support the wireless standard of Android Auto, but there are still not many cars that include the feature.

Now when an app asks to use sensitive data or hardware on your phone, like your location or camera, a new option appears that allows you to grant permission to that feature only once.

This means next time you use that app; it will need to ask for permission to use that data again.

Check out your Pixel or OnePlus devices’ ‘System’ settings to see if the update is available to you. At MobileSyrup, all of our Pixel phones can download the update.

Neither the OnePlus 8, 8 Pro or Nord have received an over the air update for Android 11 yet, but if you’re curious, we do have an explainer of all the changes you can expect from a OnePlus device running Android 11.