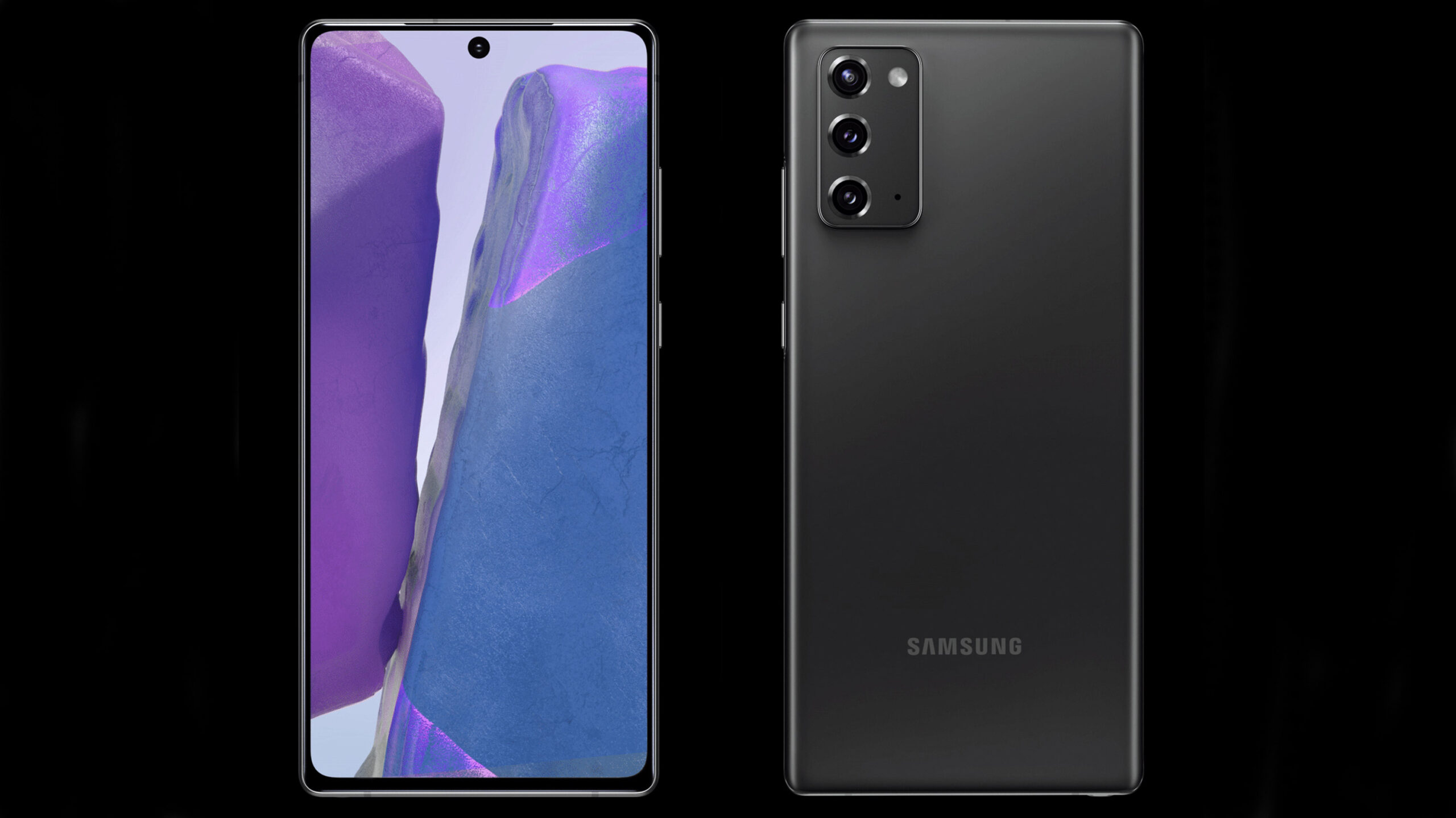 Images, renders and videos of upcoming smartphones are continually leaking. All of these leaks are often difficult to follow, so we’ve compiled a list of this past week’s hottest rumours.

This week, we’re taking a look at smartphone leaks that occurred from July 11th to July 17th.

A render of the Samsung Note 20 Ultra has surfaced online showcasing the black variant of the device.

The render reveals the rectangular-shaped design and flat-screen. The leaker also showcased the Note 20 and indicated that the device sports a flat 60Hz display with a 1080p resolution.

A 3D 360-degree render of the rumoured Galaxy Note 20 has leaked online.

The render reveals a camera module similar to the S20, as well as a flat display with a hole-punch screen.

To learn more about the 3D render, click here.

Samsung won’t reveal the Galaxy Fold 2 at its upcoming Unpacked event. Reportedly, the foldable handset will be revealed in October.

The Canadian Google Store accidentally posted a high-resolution image of the Pixel 4a. 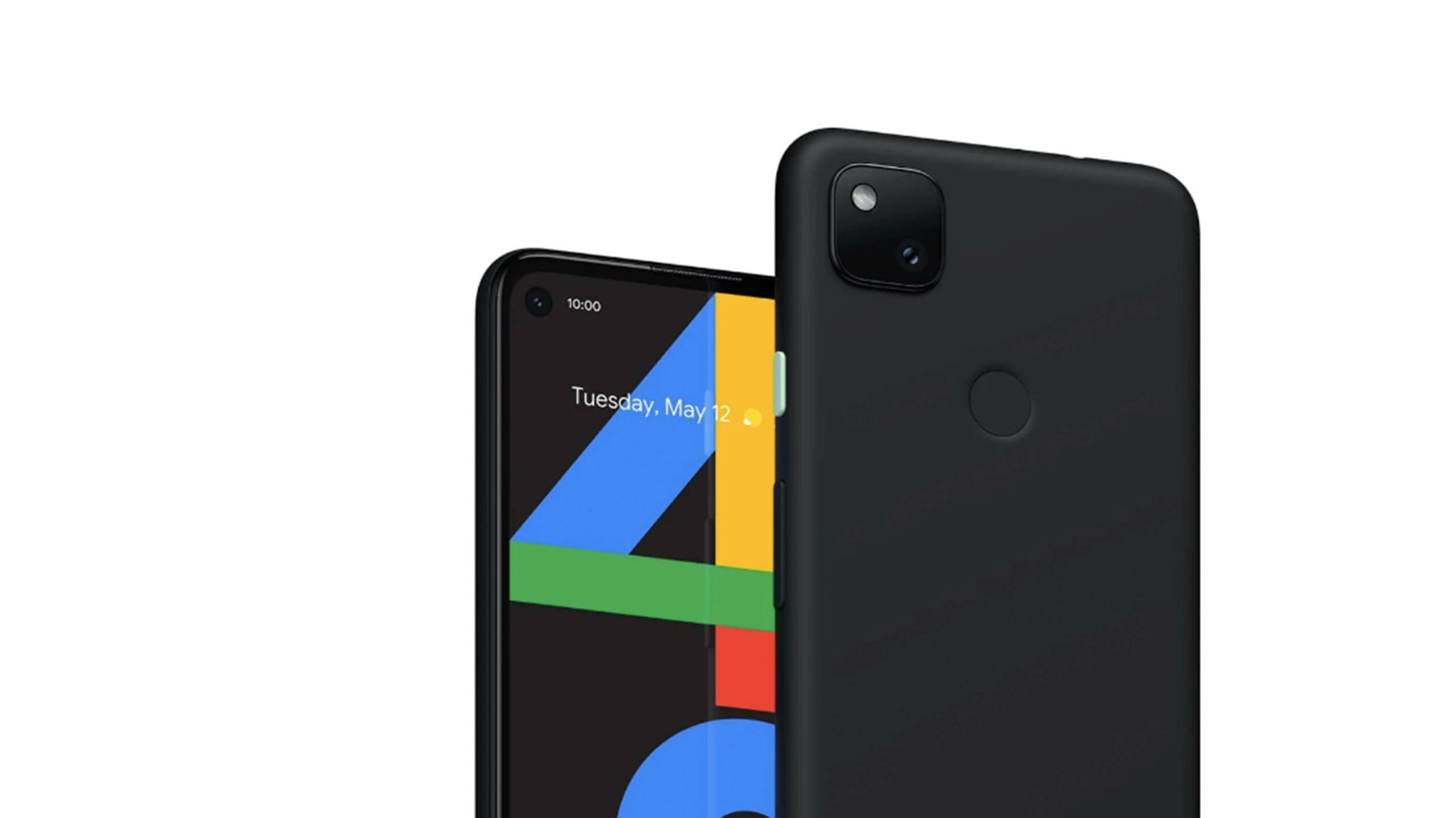 For more on the Google Pixel 4a, click here.

Canada’s Radio Equipment List (REL), an online database of radio equipment certified for use in the country, now features the Pixel 4a.

This likely means that the Pixel 4a might become available in the coming weeks. 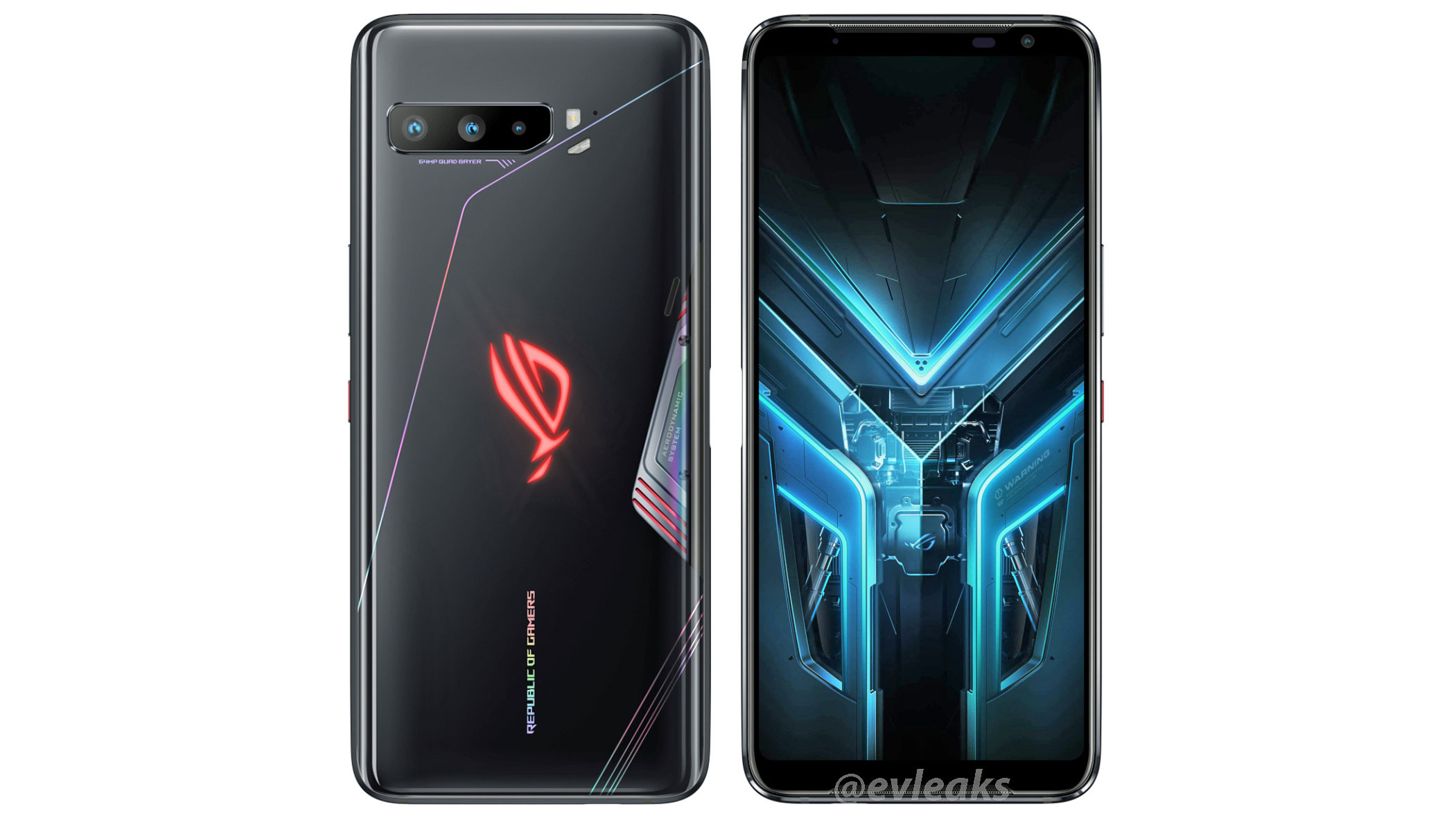 The Lenovo Legion Pro has appeared on a retailer’s website. The render showcases the device’s front-facing pop-up side camera in action. 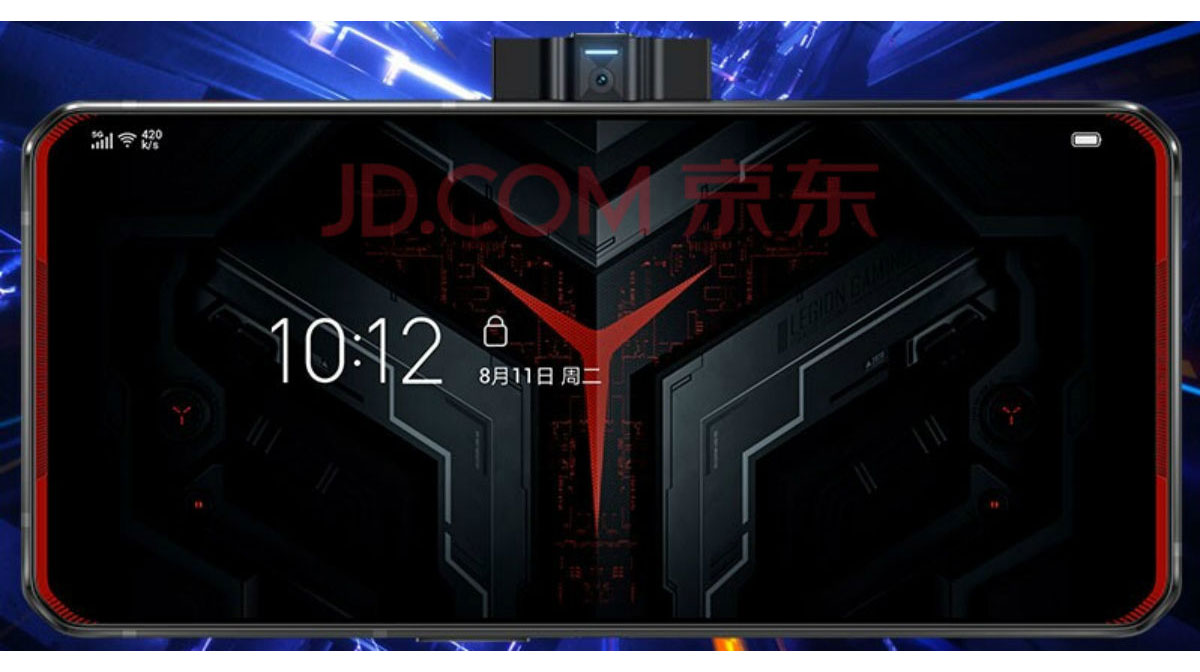 For more on the Lenovo Legion Pro, click here.

Video: Samsung teases the next evolution of the Galaxy S