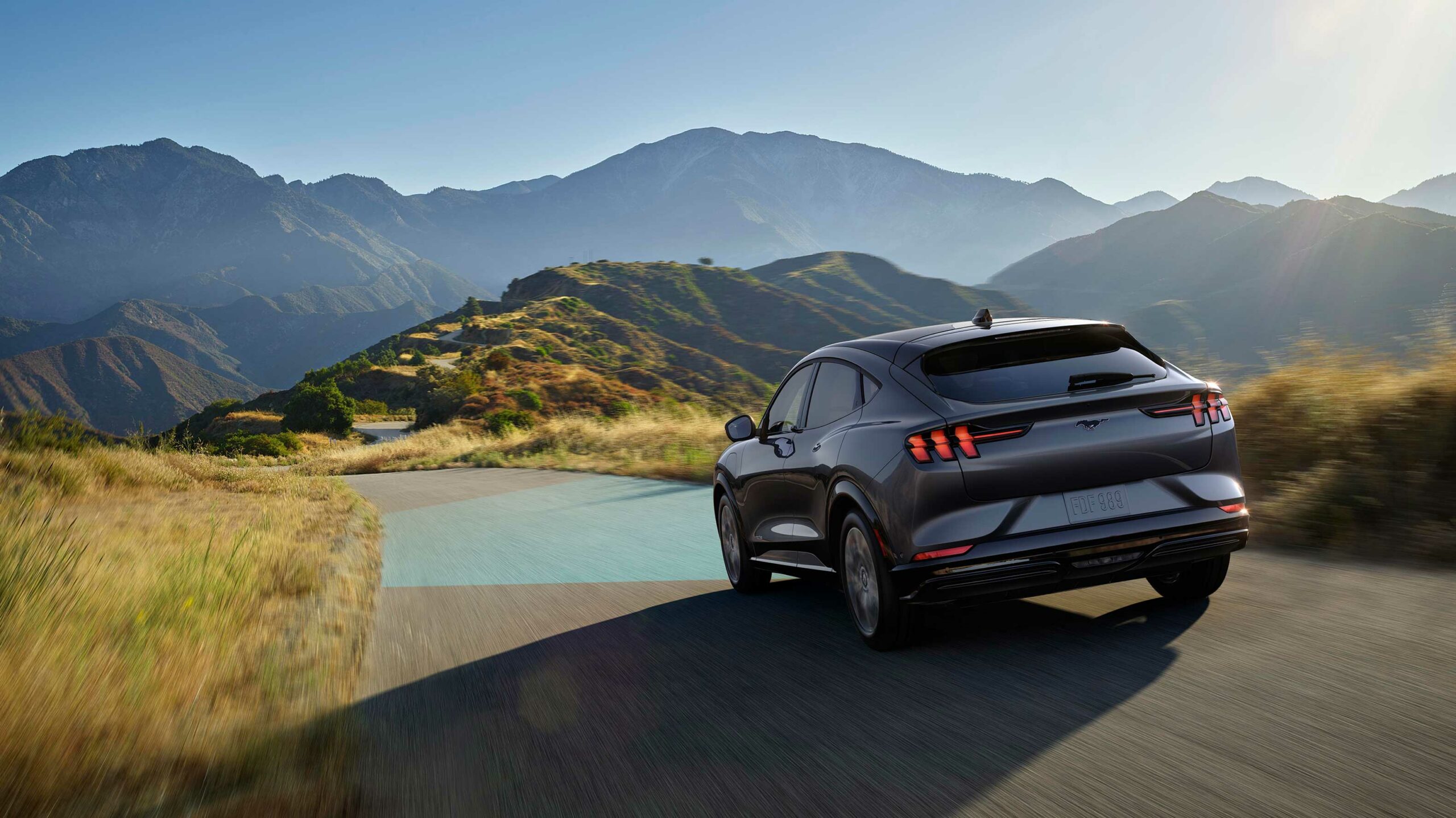 Ford has finally taken the time to detail how its upcoming self-driving technology in its 2021 cars will work.

The feature is a new expansion to the automaker’s ‘Co-Pilot360’ suite called ‘Active Drive Assist’ and when it launches, Ford says it’s going to work on over 100,000 miles (160,934.4 km) of divided highways across the U.S. and Canada.

Ford has had some basic driver assistance features for a few years now, such as ‘Cross-traffic alerts,’ ‘assistive parking’ and much more. However, this Active Drive Assist is going to help it compete on more level footing with Tesla, GM and the other manufactures.

Ford’s implementation seems to work like GM’s, where it has a camera pointed at the driver to make sure that they’re paying attention. That said since this camera is enabled to see if drivers are paying attention, they’ll be able to take their hands off the wheel during certain sections of highway. 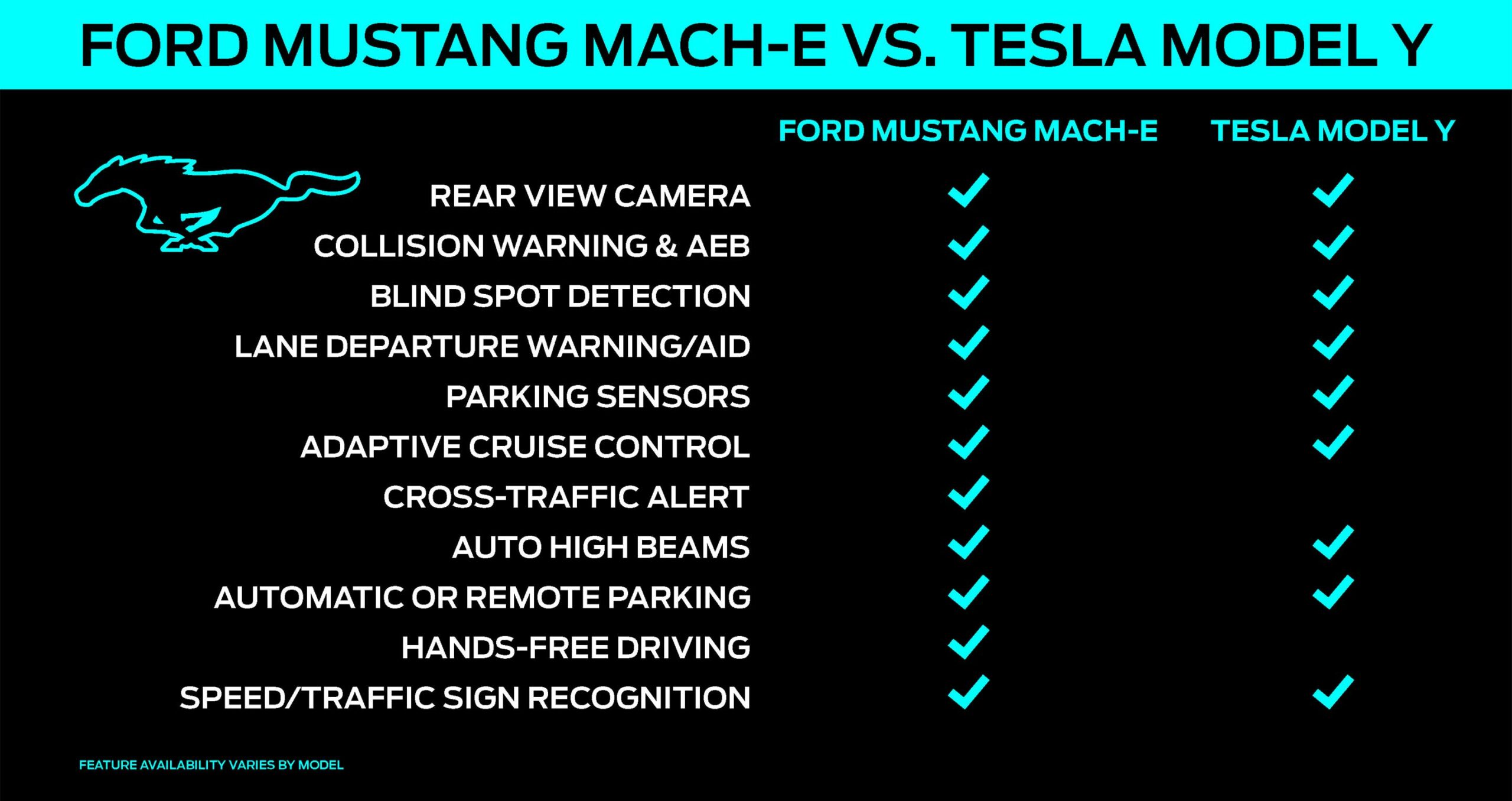 Beyond that, the ‘Lane Centering’ and ‘Adaptive Cruise Control’ will work on many more roads to help drivers, but they’ll need to keep their hands on the wheel to use these features.

The Ford Mustang Mach-E is going to be one of the first cars with all this new tech. Ford is going to give drivers the opportunity to pre-order the advanced driving package, which will mean that their car will come with all the necessary sensors and radar hardware.

Ford’s calling this package ‘Co-pilot360 Active Prep.’ The automaker says that the first wave of Mach-E owners who buy this package will also get the software, including Active Drive Assist, ‘Active Park Assist 2.0’ and more for free. After that, drivers will need to purchase the hardware and software separately.

Other 2021 Ford vehicles are also going to have the option for this tech, but Ford hasn’t said what models yet.

The company is also touting its extensive testing as it completed a huge road trip across the U.S., Canada and Europe to try and put the car through as many scenarios as possible, including snow, rain, night driving, traffic jams and more.

I’m not sure this will be enough to compete with Tesla and GM, but it’s nice to see Ford pick up the pace on its semi-self driving tech as the world slowly inches towards cars that drive themselves.