The groups argue that the CRTC's decision only favours corporations 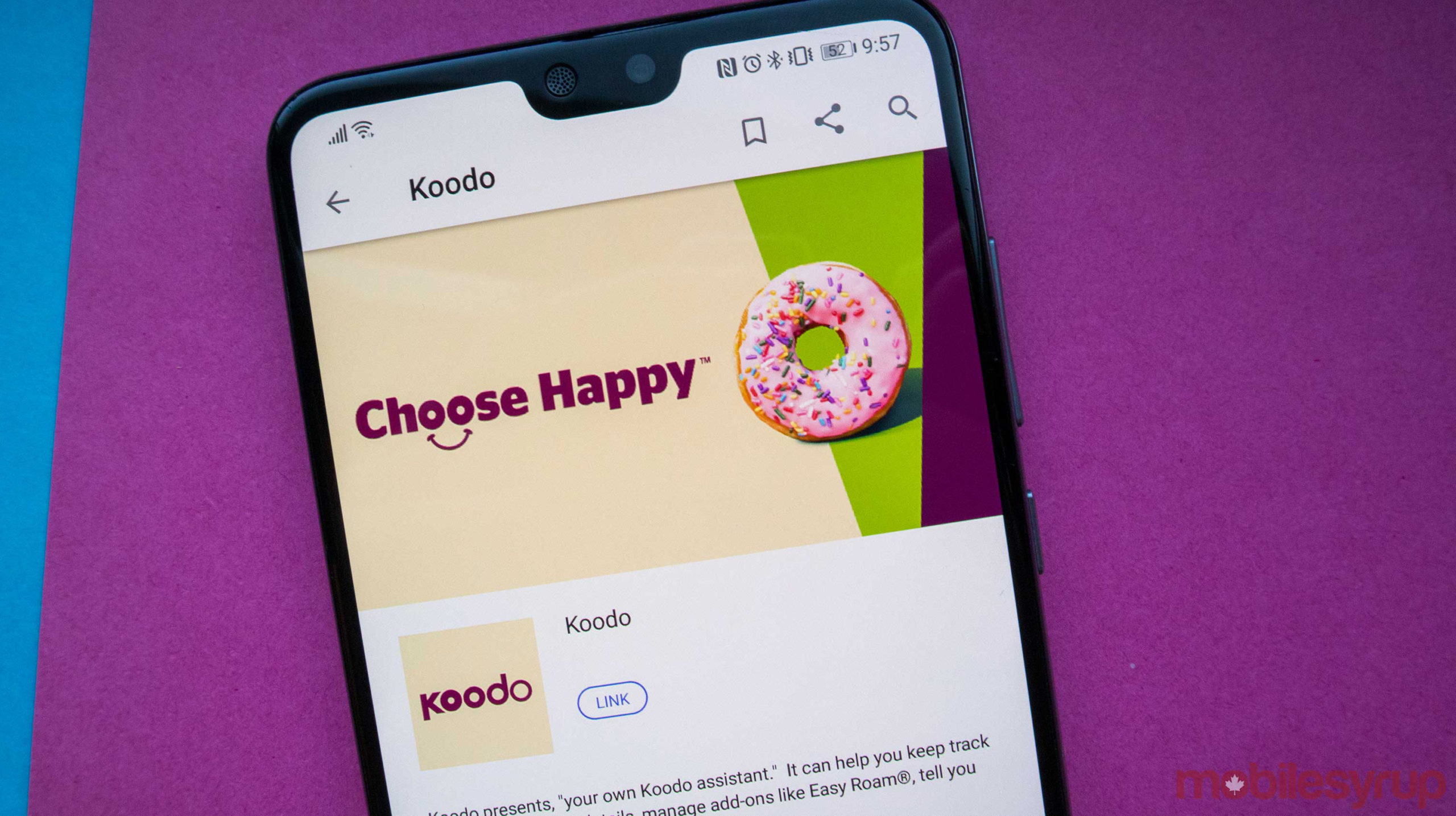 The Public Interest Advocacy Centre and the National Pensioner Federation have filed a petition to the cabinet to restore paper bills for Koodo customers.

The groups are asking the federal government to reverse the CRTC’s decision from March stating that it wouldn’t force carriers to offer some or all of their customers paper bills. The ruling followed complaints from the PIAC and NPF asking the CRTC to force Koodo to turn back its decision to shift to electronic billing for all customers except for a select few.

Now, the groups are taking the fight against Koodo to the cabinet, and arguing that some customers don’t have access to their bills due to the change.

“This means that many customers now have no means of accessing their bill. Many customers, often seniors, because of various challenges with electronic communications, cannot access their bills,” the petition reads.

By not having the means to access their bills, consumers could be charged for wireless services without notice and an opportunity to review and manage their bill, the groups argue.

“The result of the removal of customer choice of billing format, including paper bills, are consequences such as: disconnections; late fees, interest payments, loss of opportunity to review and to dispute improper or questionable charges; loss of control of household finances,” the petition states.

The groups argues that the CRTC “engineered a narrow reading of the law and an unfair consideration of the factors to arrive at a solution that favours only corporations.”

Koodo has argued that it is not required to provide paper bills to its customers. The carrier made the shift to paperless bills in May 2018, and is not the only carrier to do so, as Telus followed suit shortly after in the same year.

Last year in October, Bell announced that it was going to shift to paperless billing this year. Similarly, Rogers said that its bills would exclusively be available to customers online starting March 26th.

“Canadian consumers deserve a paper bill if they want or need one. The CRTC and wireless companies pretend that seniors and others will not be hurt but that’s not what we heard,” said John Lawford, the executive director of PIAC, in a press release.