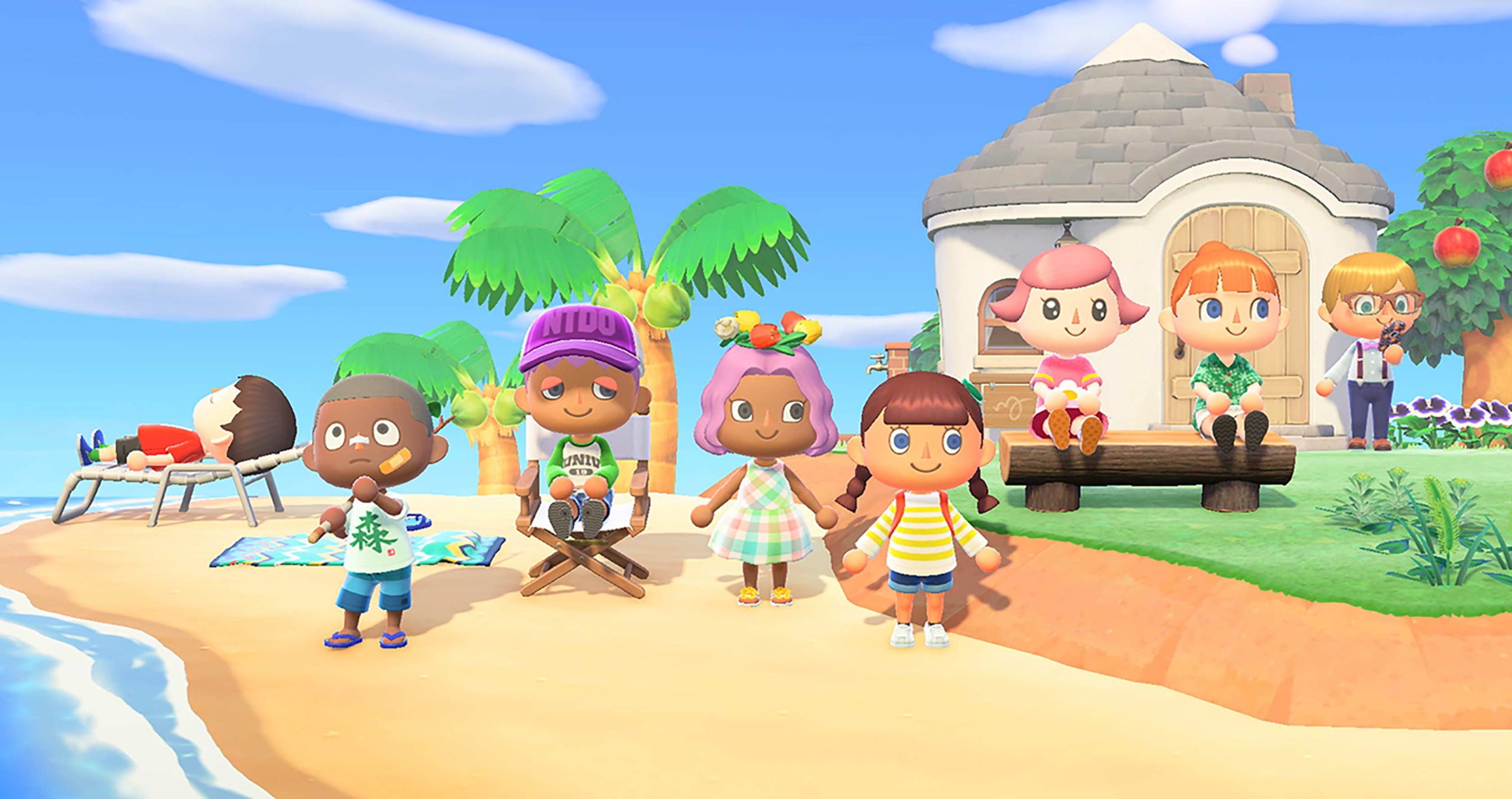 Game spending has totalled a record-breaking $10.5 billion USD (roughly $14.6 billion CAD) in April 2020, according to a new report from SuperData Research.

Cities with lockdowns that started in March had an even higher impact on the industry as these lockdowns lasted for at least most of April.

According to the company SuperData Research, revenue was higher than March 2020 and up by 17 percent compared to April 2019. Furthermore, year-over-year earnings on mobile went up by 14 percent, PC by 12 percent and console, an astounding 42 percent. 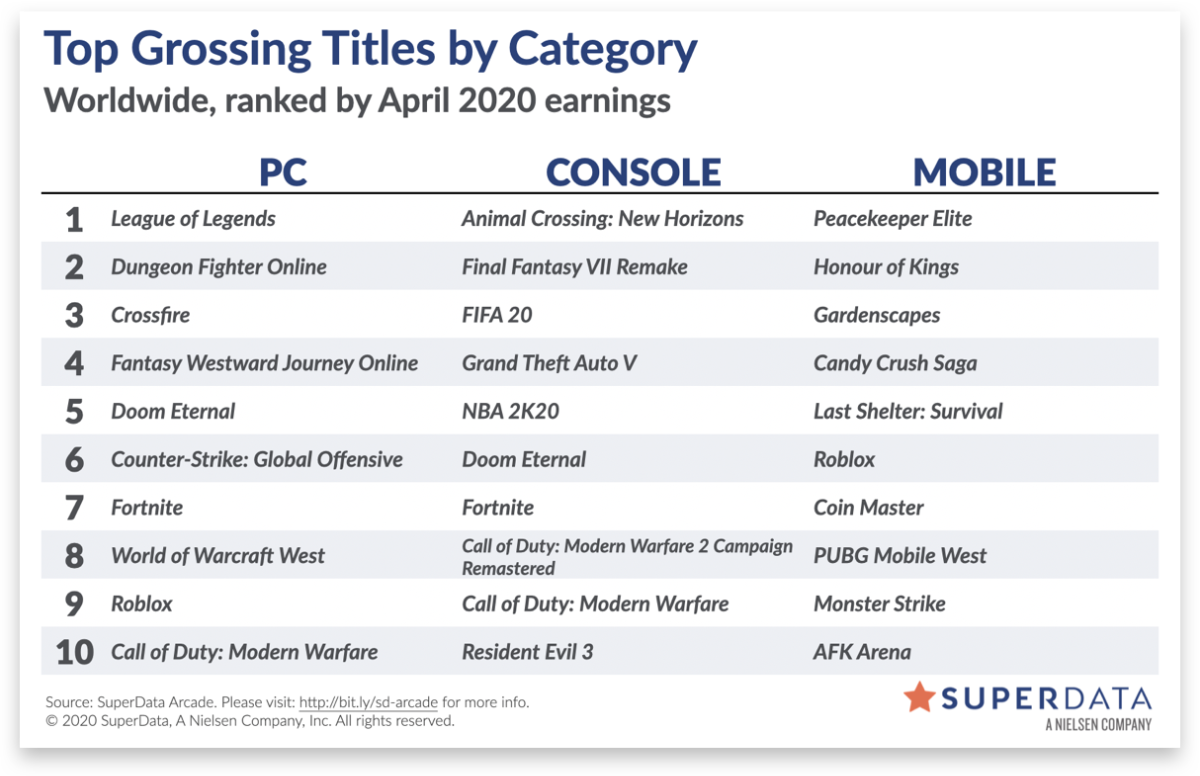 For console, this was largely due to Animal Crossing: New Horizons, which sold 3.6 million digital units in April. ACNH, which launched near the end of March, is now the top-selling Switch title in lifetime digital sales and lifetime digital revenue.

Final Fantasy VII Remake sold 2.2 million digital units, which set the record for the franchise and PlayStation exclusives, according to the report.

Additionally, lockdowns caused some players to start playing or return to games like League of Legends, which saw revenue at its highest since February 2017 (even I re-downloaded and started to play the game again). Grand Theft Auto 5 also experienced it’s highest monthly spending on in-game purchases in April.

Lastly, the limited-time in-game Travis Scott concert in Fortnite caused players to log back into the battle royale title, which helped result in its earnings reaching their highest point since May 2019.

Dbrand offering ‘(not) Animal Crossing’ skin for the Nintendo Switch