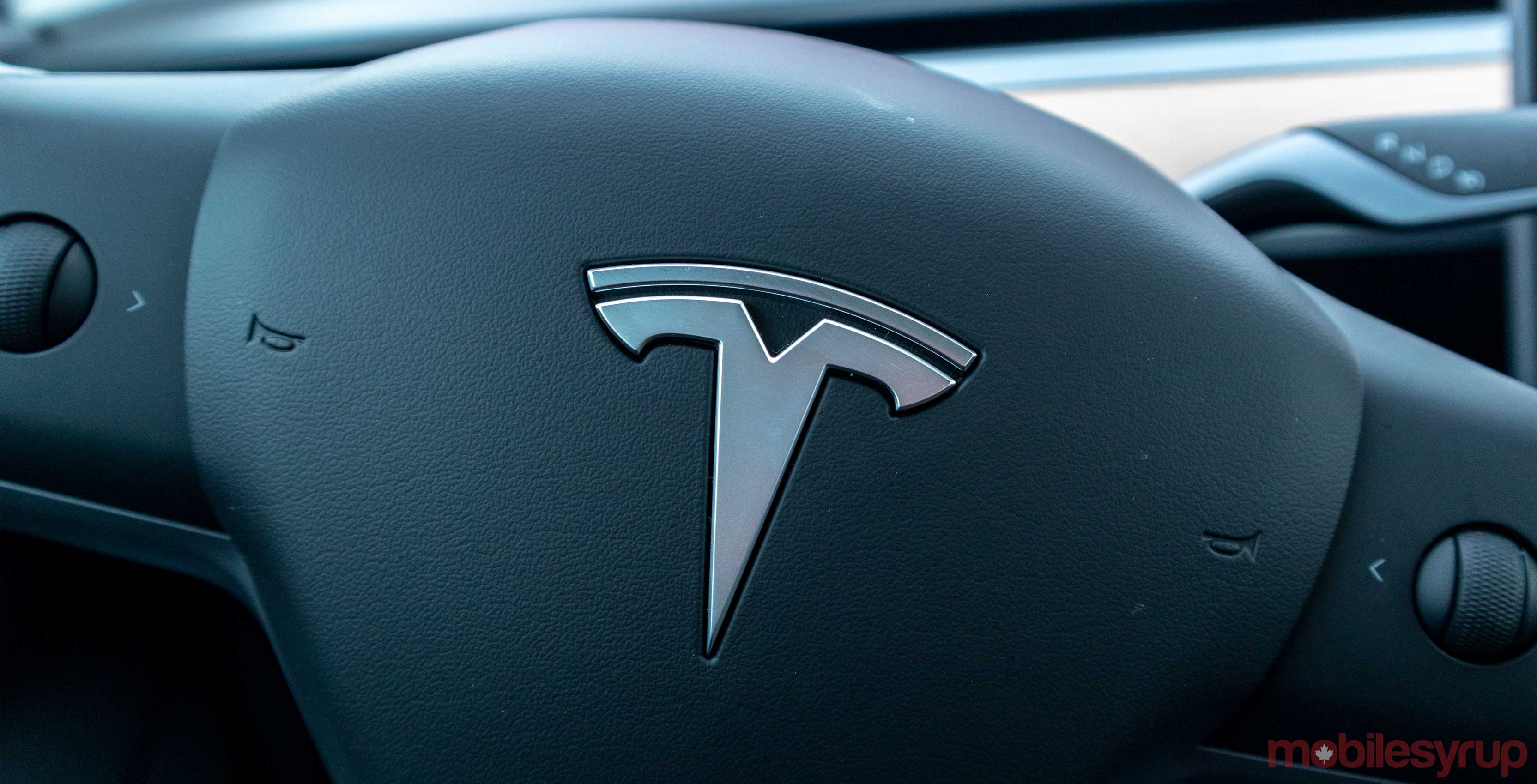 A new report has come out stating that Elon Musk is planning on revealing a new battery technology that will help bring electric cars down in price, so they’re closer to the cost of a traditional gas-powered vehicle.

There’s little information to go on, but Musk has been teasing something like this for years, so it’s not entirely out of the blue.

The company is expected to reveal the new battery and maybe some other surprises during a ‘Battery Day’ near the end of May, according to Reuters. Following that, it plans to release this battery in the Model 3 in China before bringing the high-density technology to North America.

The publication says this new design and technology is built to last for millions of miles and should enable Tesla to lower the price of its cars so it can sell them at parity with gasoline cars.

The publication states that the new battery tech was developed with China’s Contemporary Amperex Technology Ltd (CATL) and Tesla in collaboration with a team of academic battery experts recruited by Musk. This could very well mean the Canadian section of battery researchers out of Dalhousie in Halifax, who have been pivotal in helping Tesla’s battery tech thus far.

Sources who spoke with Reuters claim that the batteries will use new technologies such as a cobalt-free or low-cobalt design, which in conjunction with many other technical processes will reduce the internal stress of all of the materials and allow them to store more energy over more extended periods. The lack of cobalt is significant since it’s one of the most expensive battery components used today.

There is also speculation that the company will open a massive Terafactory to produce these batteries that will be 30 times larger than its already massive Gigafactory in Nevada.

During an investors call in January, Musk said, “We’ve got to scale battery production to crazy levels that people cannot even fathom today.” Well, if these leaks are any indication, it looks like we’re going to see what he meant very soon.