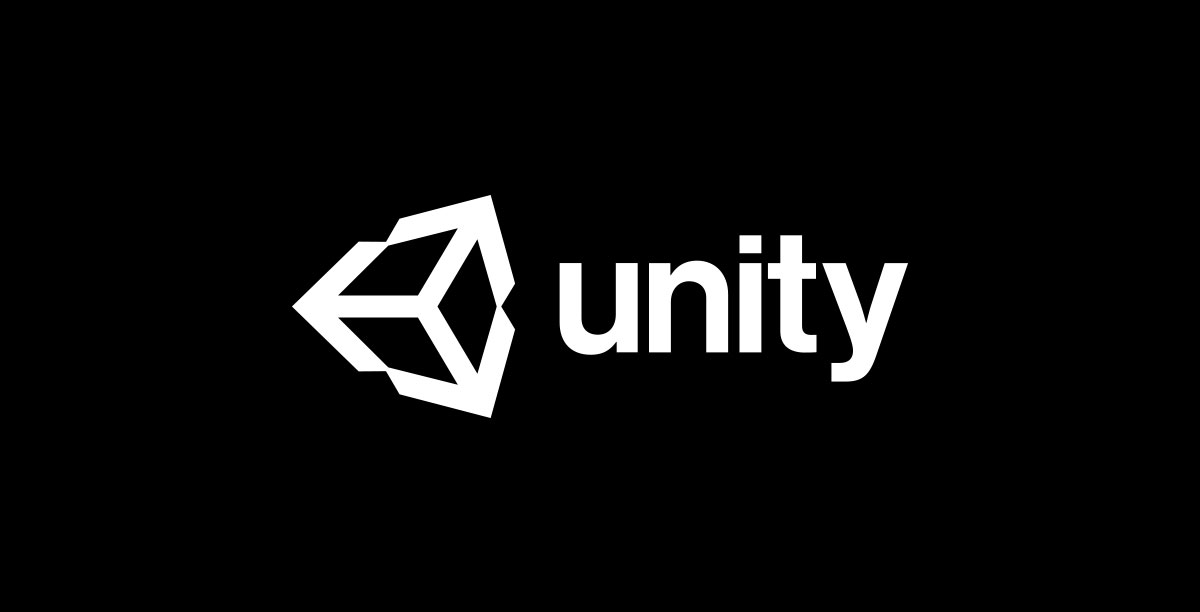 Best known for it’s AR/VR services, the studio has partnered up with Microsoft on HoloLens related projects in the past.

The company will join Unity with CEO Ryan Peterson, who will become Unity’s vice president of solutions.

“Through the acquisition of Finger Food, Unity’s enterprise customers will have a suite of professional services at their fingertips and immediately create in real-time 3D without needing to ramp up on internal expertise, retraining or upending established processes,” a Unity spokesperson told TechCrunch.

The addition to Unity’s asset roster emphasizes that the game engine company is doubling down on AR/VR development startups. According to TechCrunch, Unity has been building out its industrial arm, which Finger Foods is being brought into.