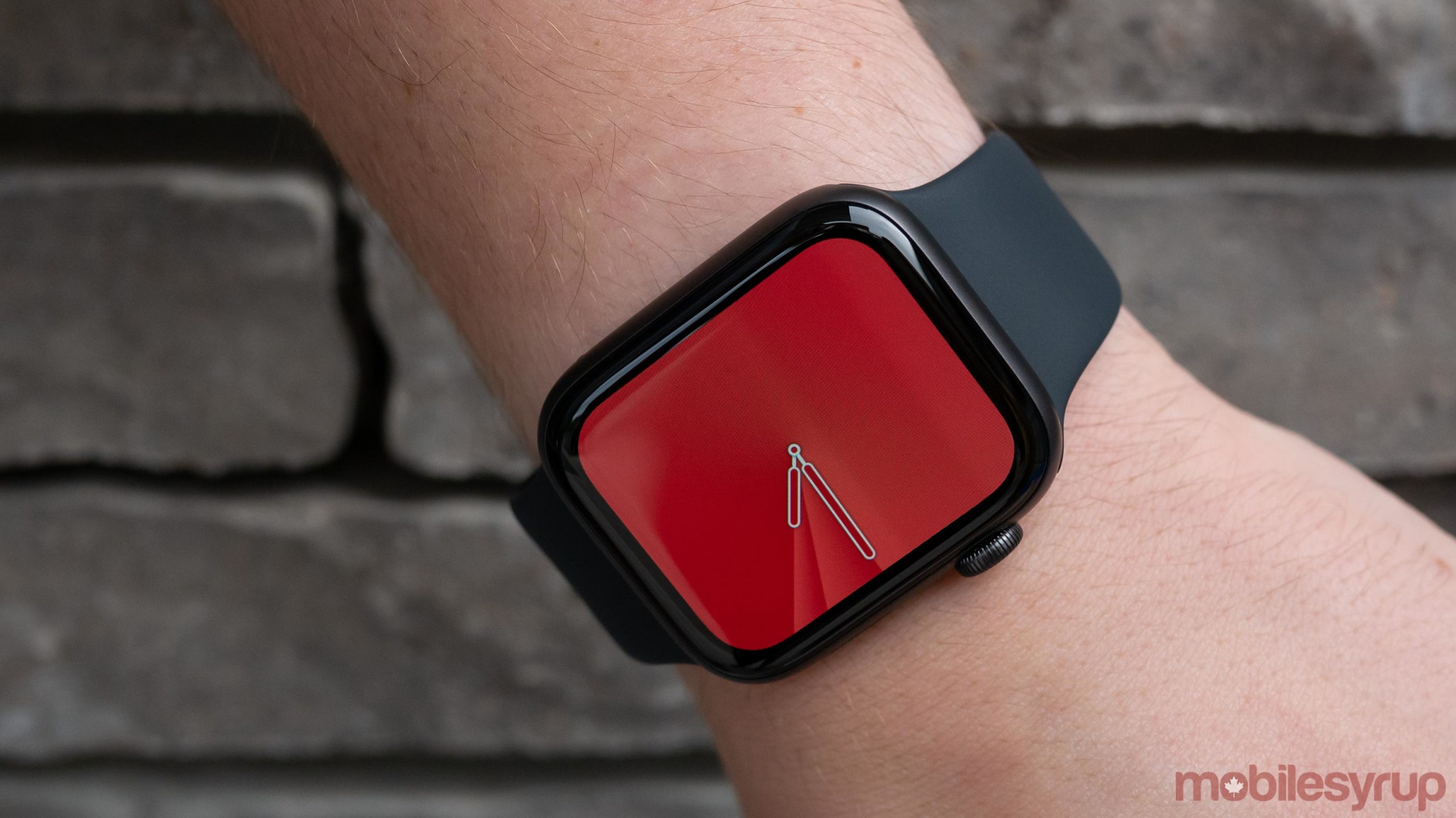 This means that Apple Watch users can now say “Hey Siri, play music on Spotify,” as well as any voice command that ends in “Spotify” to control the app with voice commands. Siri support was first added to the iPhone and iPad when iOS 13 dropped last year following Apple opening SiriKit developer access to specific types of apps.

While a relatively minor update, Siri support could be useful for anyone who uses their Apple Watch while exercising since voice commands allow for hands-free control of what music is playing. Though I don’t exercise often, I do frequently listen to music while doing chores around the house, and I can see myself taking advantage of Spotify’s new Siri integration while cleaning.

Spotify is available on iOS, Android and desktop.