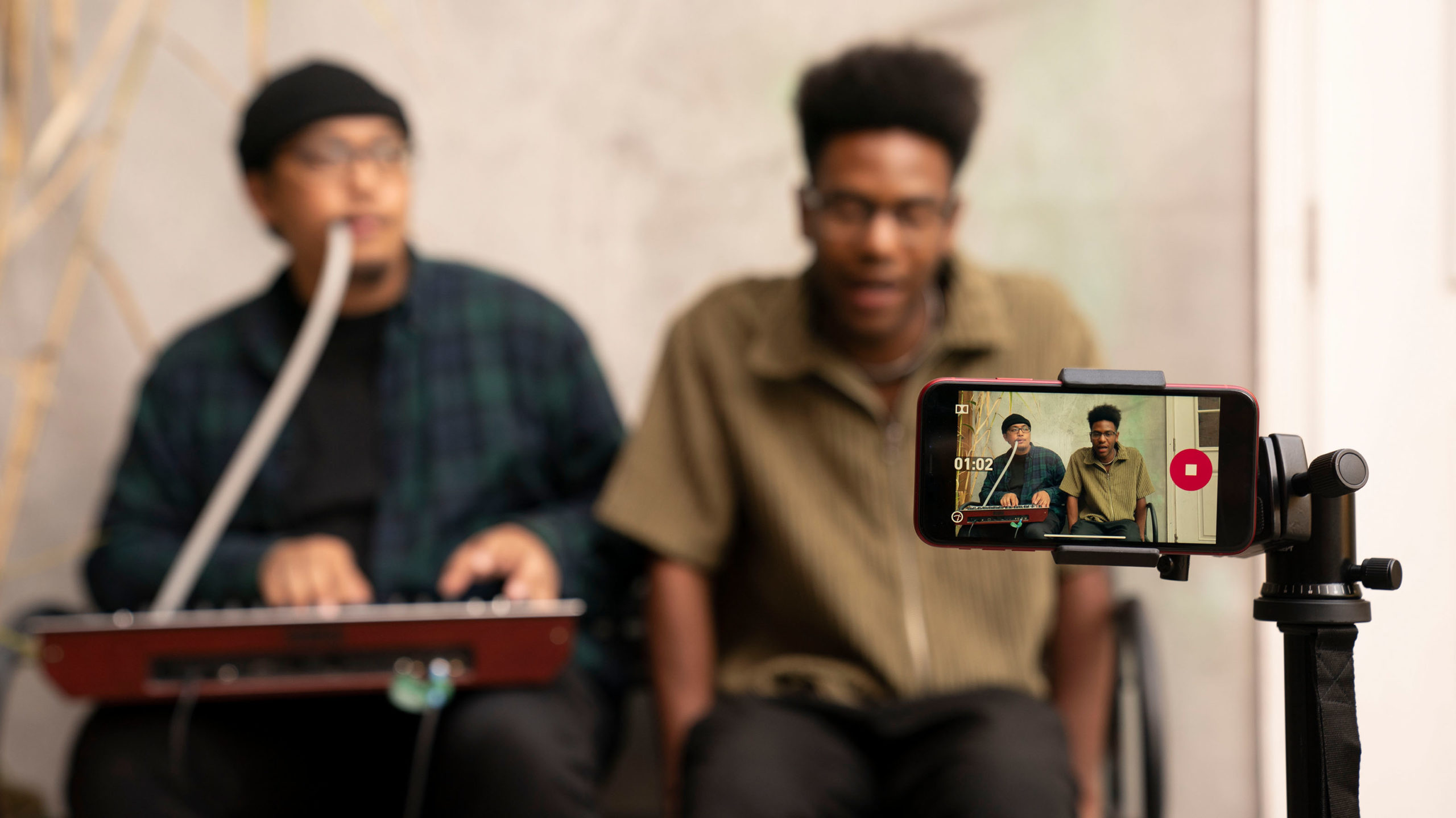 Dolby’s music and video recording app, Dolby On, is making its way to Android.

Starting April 2nd, Android users will be able to download Dolby On from the Play Store. The app helps make it easy to record music and video with high-quality sound using nothing but your phone. Further, the Dolby On app analyzes your music recordings and automatically applies the right EQ, compression, noise reduction, stereo widening and other settings for the best sound.

Along with the launch of Dolby On for Android, the iOS app will get Twitch integration. Twitch joins Facebook Live in the app, which allows users to go live and stream to audiences right from their phone. Doing so brings all the benefits of Dolby On to your live stream.

Once you’re ready, you can tap the record button to go live.

It’s worth noting that users won’t be able to stream to Facebook and Twitch at the same time.

Dolby On is available on iOS for free from the App Store. It’s also now available for Android on the Google Play Store.