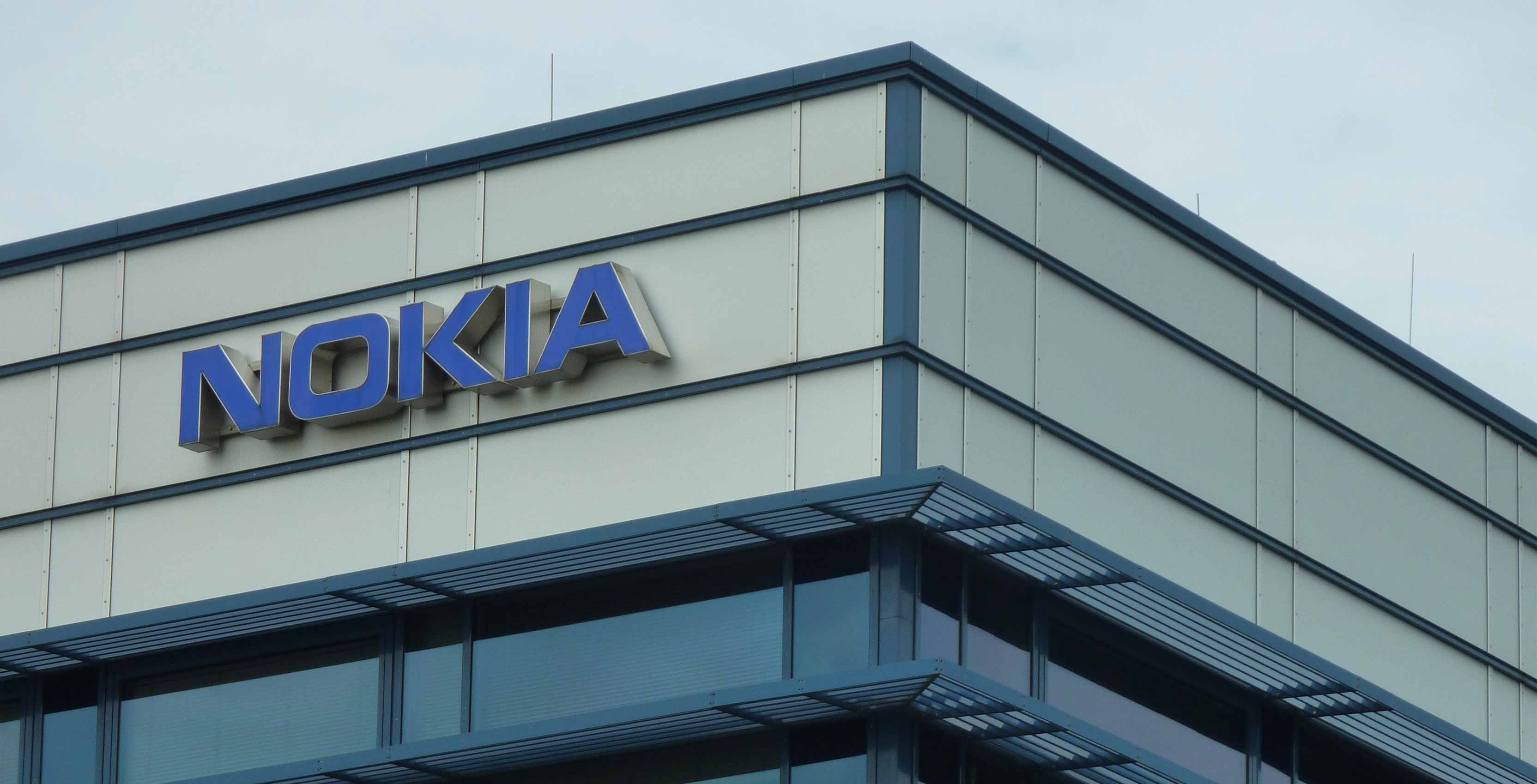 Nokia is the latest tech giant to withdraw from MWC 2020 over concerns about the coronavirus.

“While the health and safety of our employees is our absolute priority, we also recognize that we have a responsibility to the industry and our customers. In view of this, we have taken the necessary time to evaluate a fast-moving situation,” the company said in a statement.

The Finnish company says that instead of meeting customers and stakeholders at MWC, it plans to go directly to customers with a series of “Nokia Live” events to showcase the demos and launches that were initially scheduled for MWC.

Nokia is taking a similar approach to Sony, which announced that it would debut its new smartphones on YouTube instead of at the conference.

Several companies have pulled out of MWC including Nvidia, Amazon, LG, Ericsson, Vivo, Intel, Facebook. Further, reports indicate that Samsung plans to scale back its presence at the conference.

The organizers of MWC are meeting on February 13th to decide whether they should cancel the conference. While only about 10 percent of the companies are ditching the conference, it’ll have a huge impact on Hall 3, which is usually filled with big booths and is the most visited.