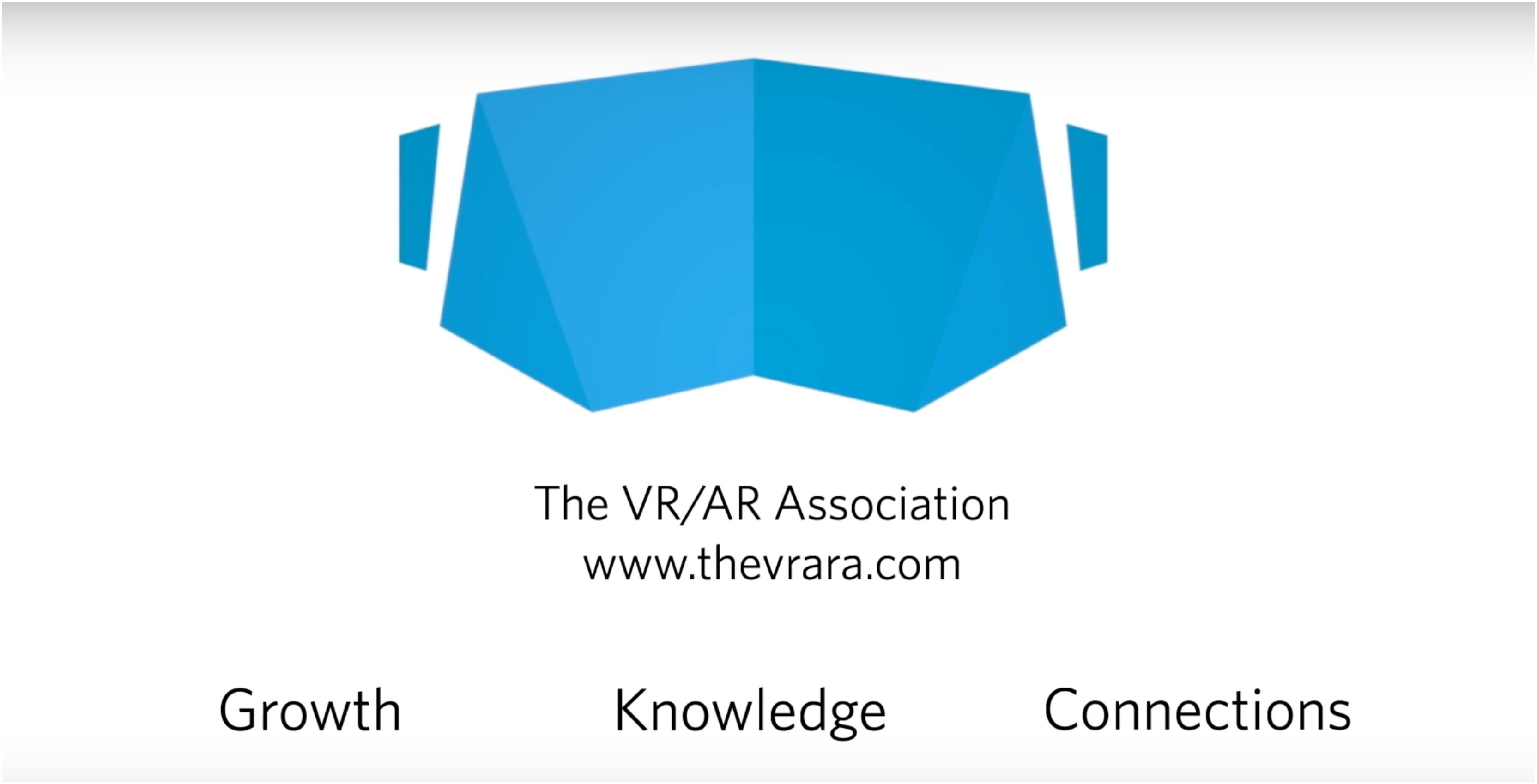 Vancouver will be home to the VR/AR global summit next week on November 1st to the 2nd, which features numerous tech giants such as Microsoft and Amazon.

The summit will include keynote addresses and workshops with a number of major technology companies.

“It’s a way to bring together the solution providers and the companies that are looking to buy those types of technologies — bridge the gap and help them connect,” Nathan Pettyjohn, founder and president of the VR/AR Association, told the Vancouver Sun.

The city is now the second-largest VR/AR ecosystem worldwide after Silicon Valley.

There are now more than 230 immersive technology companies in the city. Interestingly, three years ago, there were only 15.

The best just got better: Business Calendar for Android gets Holo redesign