This doesn't mean exclude xCloud, which could be another method to play these games 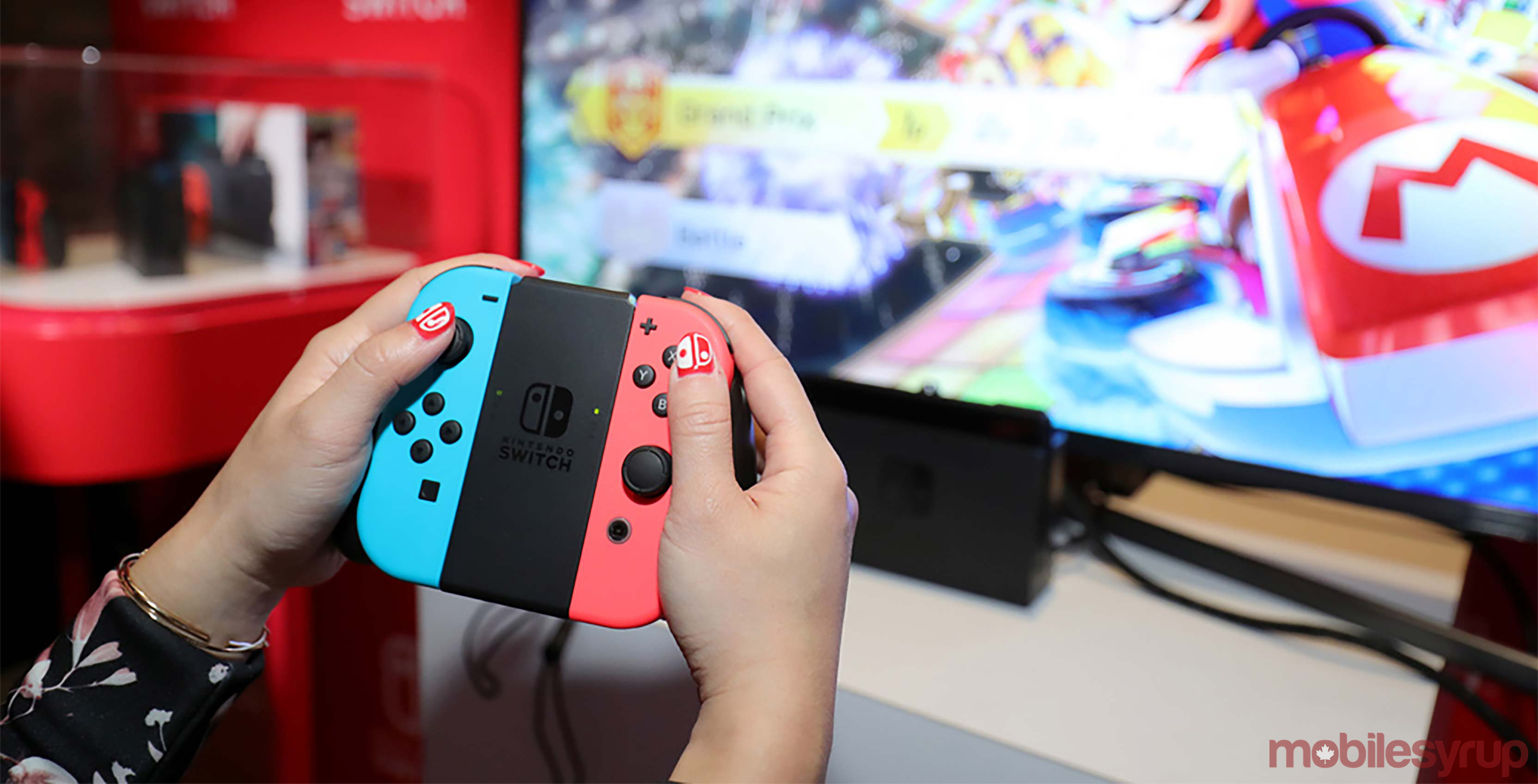 Microsoft’s relationship with Nintendo continues with Xbox exclusive Ori and the Blind Forest Definitive Edition recently being announced for the Switch.

However, this may be the last time that we see a Microsoft-published game on another console.

“We have no plans to further expand our exclusive first-party games to other consoles,” said a Microsoft representative in a statement to gamesindustry.biz. “We continue to believe deeply in cross-play and progression of games with the right flexibility for developers to [ensure] a fair and fun experience.”

This means that anyone hoping for more Xbox games on the Nintendo Switch or PlayStation 4 will likely be disappointed.

However, this doesn’t exclude other possible methods.

Project xCloud and Xbox Game Pass is another way these titles could be available without Microsoft’s console.

This is certainly possible as a report earlier this year suggested that both Project xCloud and Xbox Game Pass could come to the Switch.

For now, consumers will have to accept that Gears or Halo may not be playable on other platforms until an announcement is made.

If you’re interested in xCloud and what it offers for video game streaming, MobileSyrup wento hands-on with the upcoming platform at this year’s E3.

Source: The Verge Via gamesindustry.biz