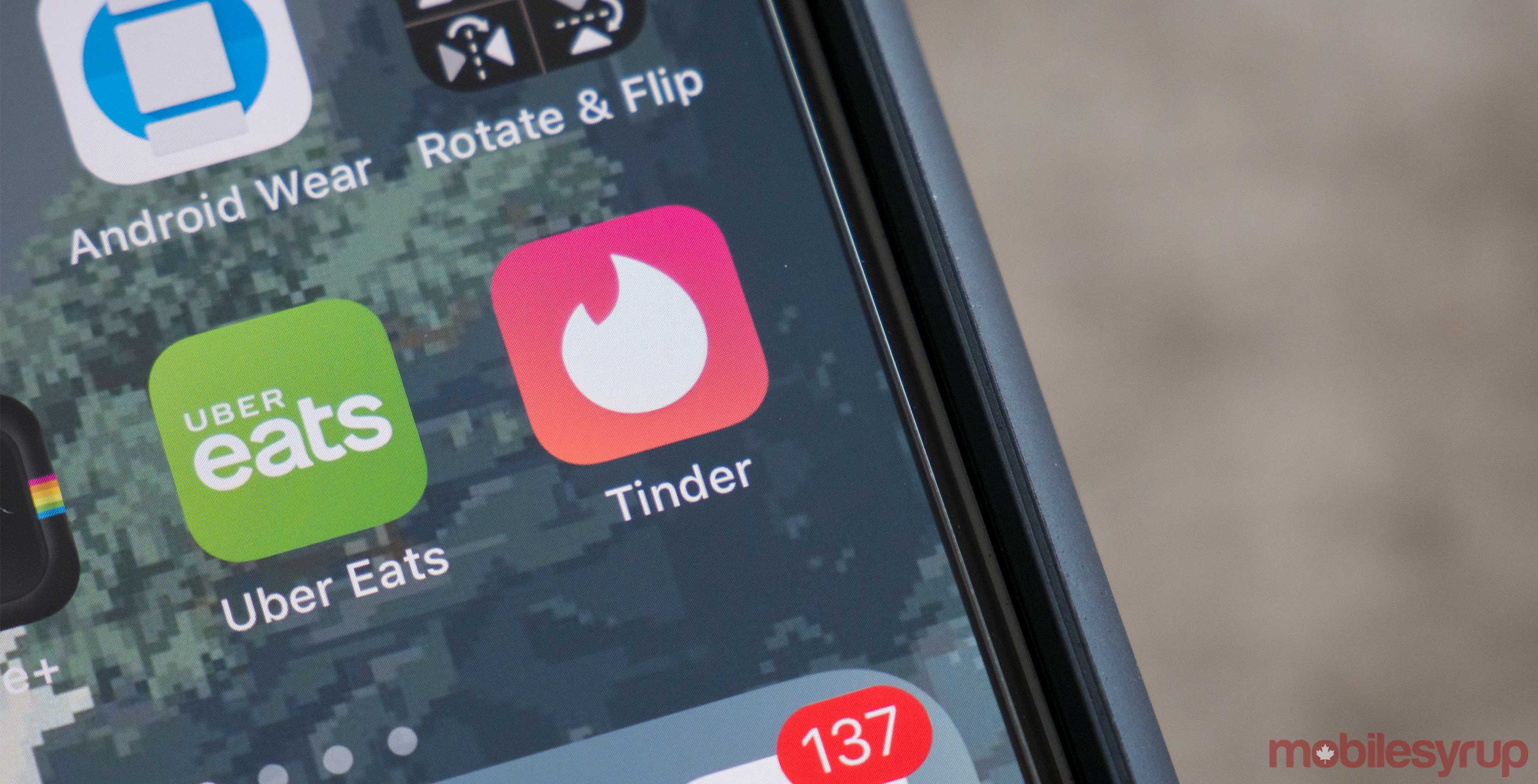 Tinder is the latest smartphone app to join the growing rebellion against Google and Apple’s app store fees.

Further, Bloomberg reports that once a user enters payment information in this way, the app both remembers it and removes to option to use Google Play for future purchases.

Tinder declined to answer Bloomberg’s questions about whether it planned to bypass Apple’s App Store as well.

Both Apple and Google launched app stores in 2008, which have since grown in scale. Now, these marketplaces offer access to billions of smartphone users and act as the lifeblood for creators and developers worldwide. However, to get access to these markets and customers, developers must give up as much as 30 percent of revenue to Google or Apple.

This fee has sparked a rebellion from a variety of apps, developers and companies. Most notably, Spotify filed an antitrust complaint with the European Union, which began an official investigation into Apple’s App Store practices in May 2019.

Further, Netflix removed the ability for iOS users to pay for the service using an in-app subscription model because Apple could then take a portion of that revenue. Instead, the app directs customers to Netflix’s website to subscribe, circumventing the App Store entirely.

Massively popular online game Fortnite has also made moves to avoid the app store fee by bypassing the Google Play Store entirely and using a third-party installation software to distribute its free game.

While Tinder isn’t the most high-profile company to start dodging the app store fee, it is the first to offer its own in-app payment system. According to Bloomberg, the move could start a domino effect as other apps follow suit.