Netflix will no longer offer in-app subscriptions on iOS devices 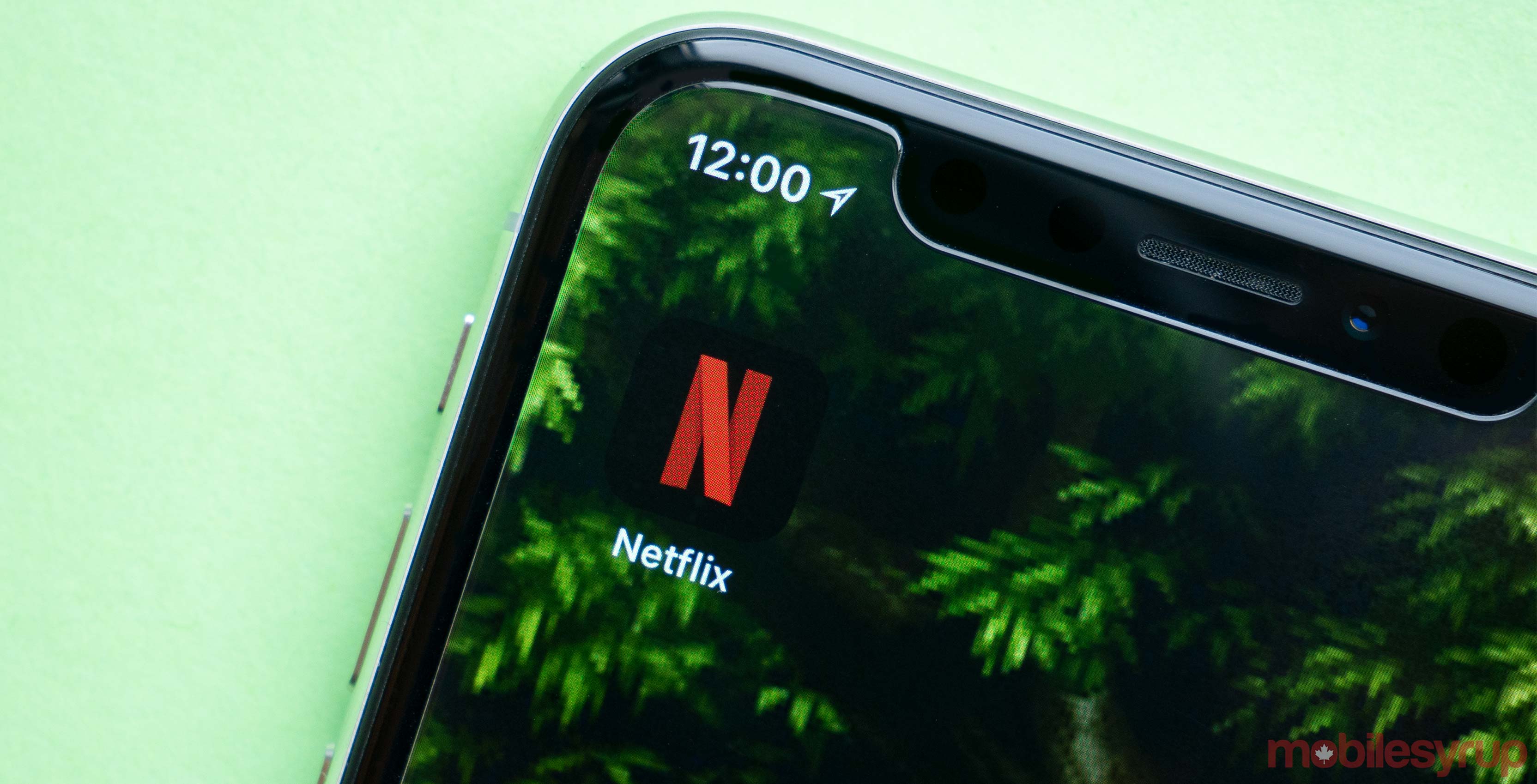 Netflix is the latest in a series of high-profile apps that have taken steps to dodge the Apple and Google app store tax.

The popular video-streaming service will no longer allow new or returning customers to sign-up via an in-app subscription on iOS. In other words, you’ll have to sign up through Netflix’s website instead.

“We no longer support iTunes as a method of payment for new members,” Netflix told MobileSyrup in an email statement.

“Existing members who currently use iTunes as a method of payment can continue to do so. From our mobile to TV experience, working with Apple helps us deliver great entertainment to members around the world, and they remain a valued partner.”

In other words, if you already have an in-app subscription, nothing is changing for you yet. However, if you miss a payment, you won’t be able to resubscribe through the iOS app.

This 30 percent cut is why apps like Spotify have also moved away from in-app subscriptions. It’s also why some apps, like Amazon’s Kindle app, don’t let you make purchases on iOS.