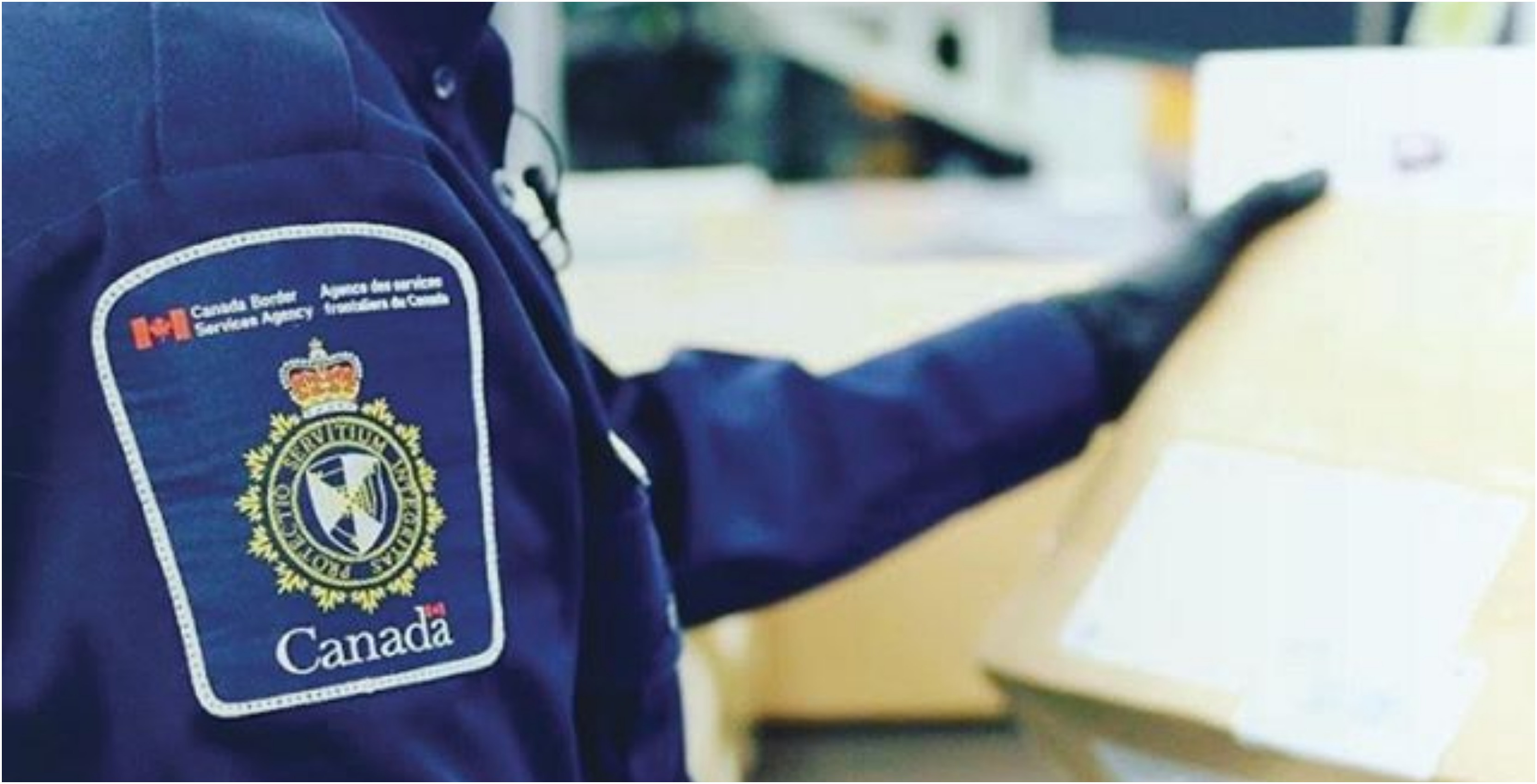 The CBSA is still investigating Perceptics and has not indicated whether or not it will suspend the contract, following the U.S. border hack, despite reports that the U.S. border agency has suspended the company.

The CSBA told MobileSyrup that it still stands by its statement provided last week. It stated that “the CBSA is reviewing the situation and assessing its impacts, if any, of the latest event and will decide if action is required once the assessment is completed.”

Last week it also confirmed that “while the CBSA awaits the completion of the vendor’s forensic investigation, their information at this time is that this incident does not pose systems or security vulnerabilities to the CBSA.”

The CBSA also said that Perceptics “has implemented measures to prevent re-occurrence of a similar breach and will continue to adjust its security protocols as necessary.”

However, The Washington Post has recently stated that the U.S. Customs and Border Protection suspended Perceptics, as federal records show “evidence of conduct indicating a lack of business honesty or integrity.”

The suspension for the long-time contractor could lead to a government blacklist, as reported by The Washington Post.

Suspensions generally only occur after “an accusation of major wrong doing, such as an indictment against executives or a crime against the government,” Angela Styles, a government-contracts lawyer told The Washington Post.

Perceptics was attacked in May by an unknown hacker that released images of travellers’ license plates and faces. Other internal data such as contracting documents and schematics were also made available on the dark web.