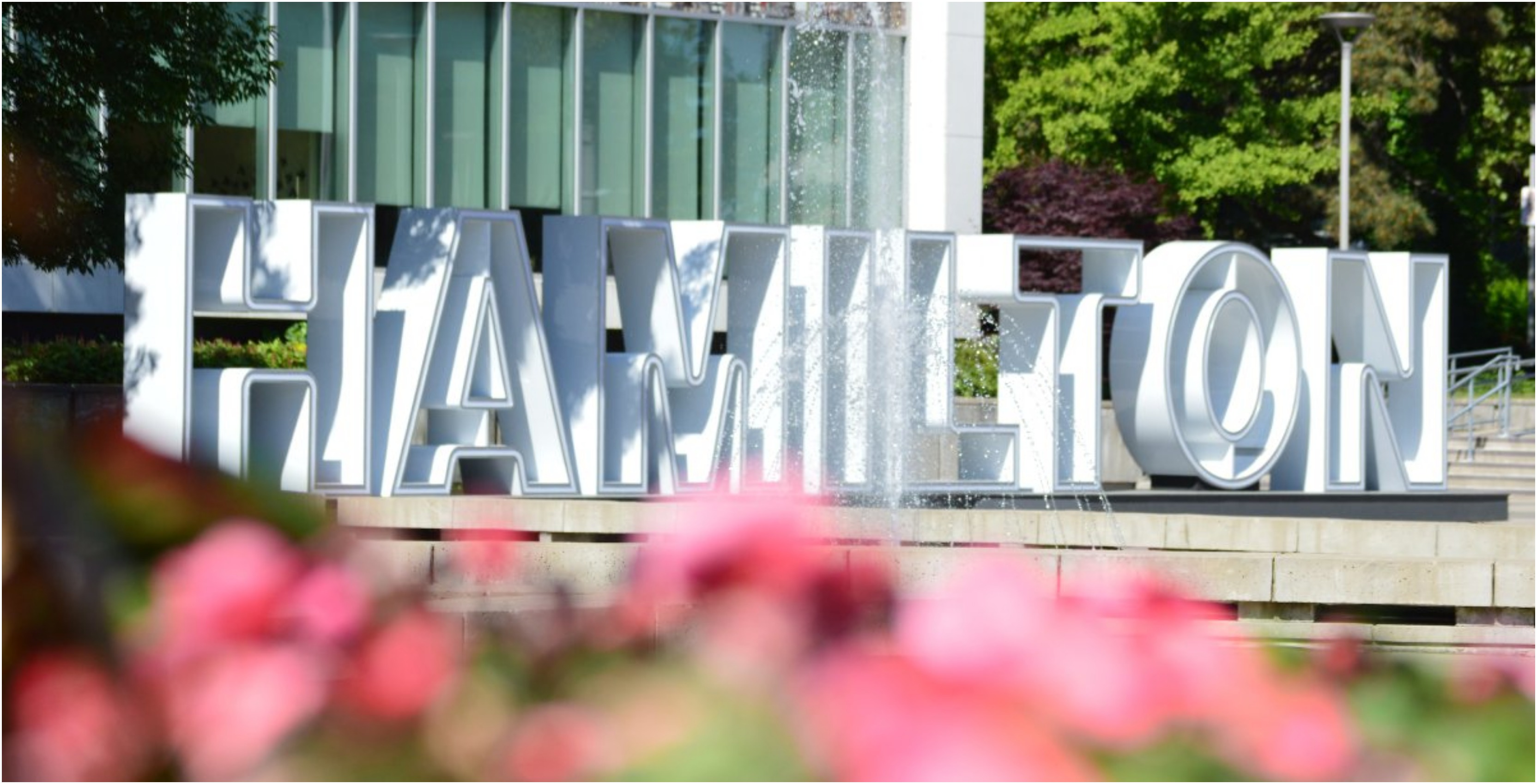 The City of Hamilton tweeted that pay-by-phone parking meters will be coming to the city by the end of the year, replacing its coin-only machines.

The tweet also confirmed that the city will be placing new credit card payment machines in all of the city’s municipal parking lots by the fall.

Good morning! Our Parking staff report that pay-by-phone will be coming by the end of the year which will replace the coin-only meters. New credit card payment machines will also be placed in all municipal carparks by the fall. Thanks!

The news of the updated parking meters comes after a Twitter user tweeted the City of Hamilton’s account asking when the city would change its ‘ancient meters.’

A spokesperson behind the account replied to the user confirming the upcoming changes.

‘Grow with Google’ tour for business owners is coming to Hamilton, Ontario