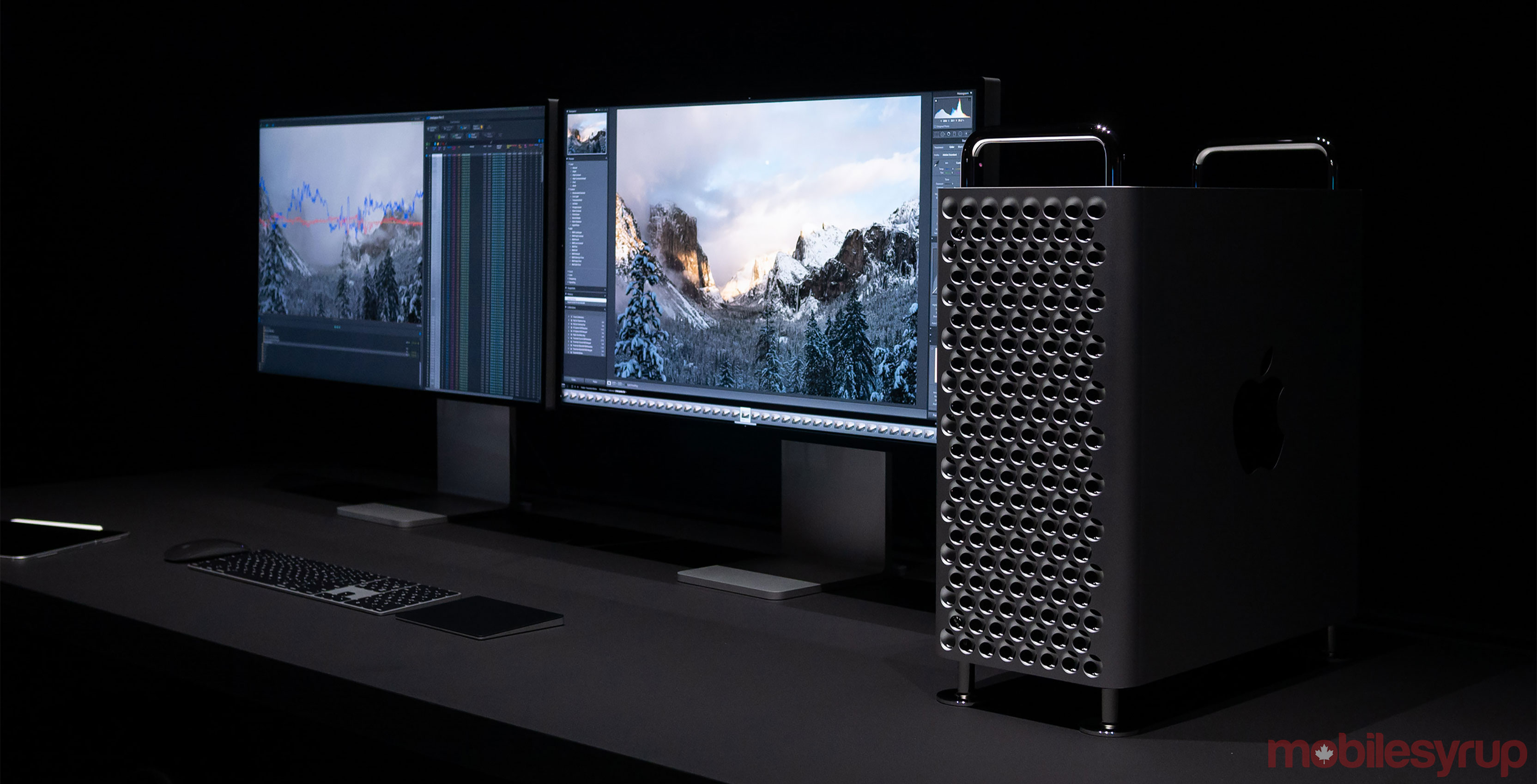 Apple’s upcoming Mac Pro, one of the more significant announcements to come out of the tech giant’s Worldwide Developers Conference (WWDC), might have just accidentally been given a release date.

During WWDC, Apple stated that the Mac Pro is set to release this fall, but now it looks like the company has inadvertently revealed the desktop’s final September release date.

Clicking on ‘Notify Me’ in the Mac Pro section of the App Store launches a popup that asks for the user’s email address to receive release date updates, according to 9to5Mac. However, when you click on this prompt, the dialogue box states explicitly that the Mac Pro launches in September.

The “Coming in September” notification is only visible in the “notification modals” from Apple’s home page, according to 9to5Mac.

This only works on Apple’s U.S website as the new Mac Pro is still not present on the Canadian Apple Store. Further, it’s unclear if the Mac Pro will release in the U.S. and Canada at the same time.