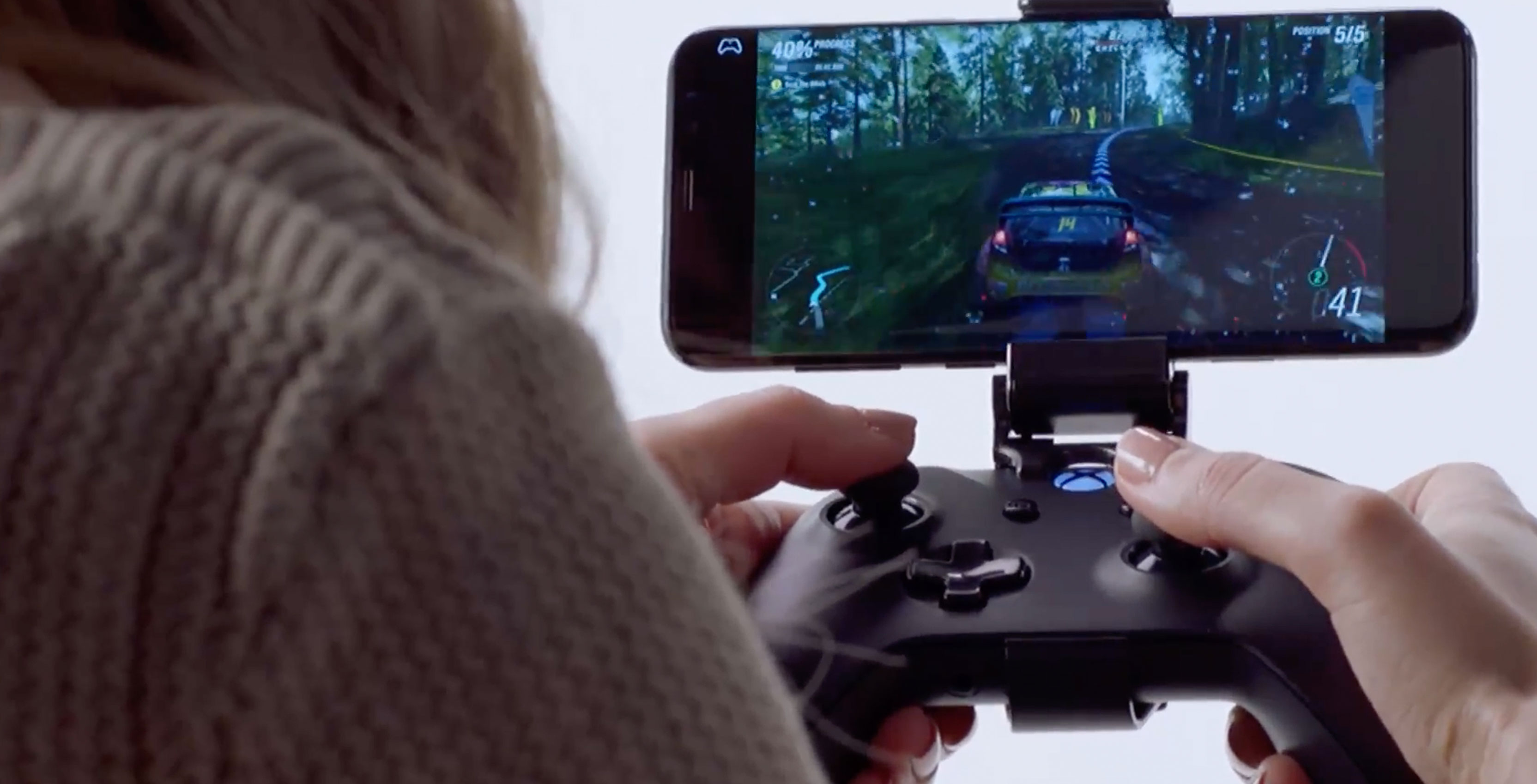 Microsoft hasn’t revealed much about xCloud since, although it’s now giving gamers a clearer idea on the scope of the project.

Currently, Choudhry said xCloud has the technical capacity to run the Xbox One’s current library of 3,500 games hailing from all three generations of Xbox hardware. Further, Choudhry noted that there are more than 1,900 games currently in development for Xbox One, which can also all run on xCloud.

Developers will no doubt still need to enable xCloud support on their end, but Choudhry’s remarks nonetheless confirm how expansive the service’s games catalogue may ultimately become. By contrast, there’s currently no indication as to how many titles Stadia, Google’s rivaling game streaming service, is capable of supporting.

In terms of streaming infrastructure, Choudhry says Microsoft has already deployed xCloud to datacentres in 13 of its 54 Azure regions around the world.

Specifically, Choudhry says Microsoft is targeting “key game development centres” in North America, Asia and Europe, which has enabled game companies like Capcom and Paradox Interactive (Cities: Skylines) to test their games on xCloud without having to port them to a new platform.

According to Choudhry, this deployment is “just the beginning,” with Microsoft’s ultimate goal being to roll out xCloud to all of its global Azure regions.

Additionally, Choudhry says Microsoft is adding new features to its Xbox Developer Kit (XDK) to offer greater streaming support to game makers. One of the XDK’s new APIs is called “IsStreaming,” which Choudhry says will let a game know if it’s streaming from the cloud.

In doing so, games can then implement features to enhance the streaming experience. This could include adjusting font sizes for a smaller phone or hosting multiplayer matches on a single server to reduce latency, according to Choudhry.

As it stands, though, it’s still unclear when xCloud will launch or how much it will cost.

Late last month, Xbox chief Phil Spencer revealed that Microsoft employees have been given an alpha version of the service for testing at home. Microsoft says it plans to roll out public trials sometime later this year, although specific timing and regional availability have not yet been confirmed.

That said, it’s likely that more information will be revealed in just a few weeks. On Sunday, June 9th, Microsoft will hold its major Xbox keynote at the Electronics Entertainment Expo where it’s promising to “go big” with “new things that nobody has ever seen before.”