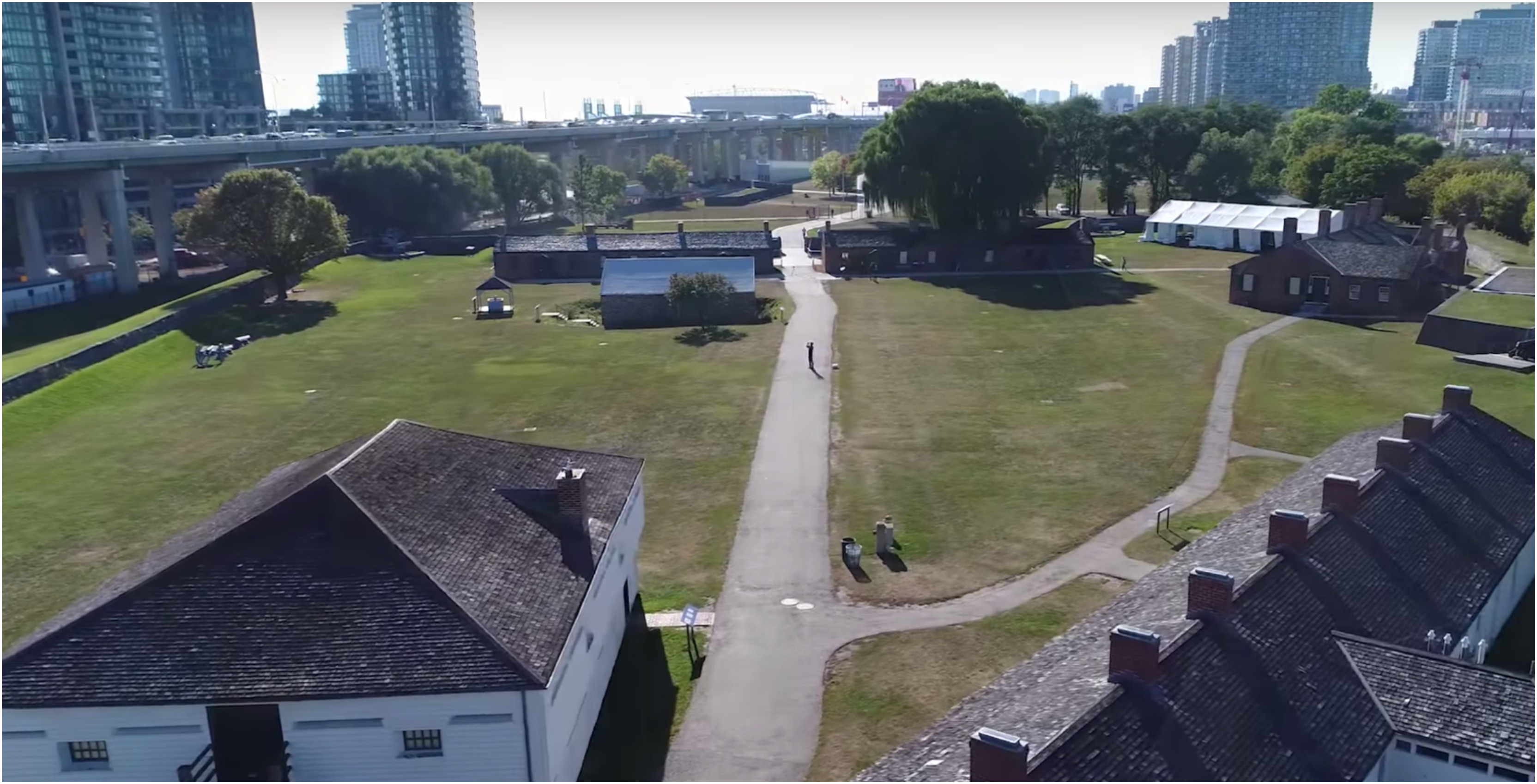 As part of World Heritage Day, Google Arts and Culture has expanded its Open Heritage project to include Toronto’s Fort York site.

The historic site is considered Canada’s largest collection of original War of 1812 buildings and 1813 battle site, according to the location’s website.

Google’s Open Heritage project is a “digital preservation” project that features endangered heritage sites from around the world, including huts in Antarctica, the Apollo 1 Mission Memorial and various Syrian sites. The project was launched last year in partnership with CyArk, a non-profit organization that helps preserve historic sites.

When the project launched it gave access virtually to 26 heritage sites in 18 different countries.

To showcase Fort York, LiDAR scanning, photogrammetry and aerial drone photography was used to create digital records of the eight buildings and the surrounding area that make up the site.

“Site managers were able to use the data CyArk collected to determine the exact location of a historic ammunition magazine that had been previously unconfirmed,” Google said, adding that Canadian conservators will continue to have access to this data and use it to monitor the site conditions.

You can watch the video above to see how CyArk collected the data so it could be explored virtually.