How would you like your foldable smartphone to fold? 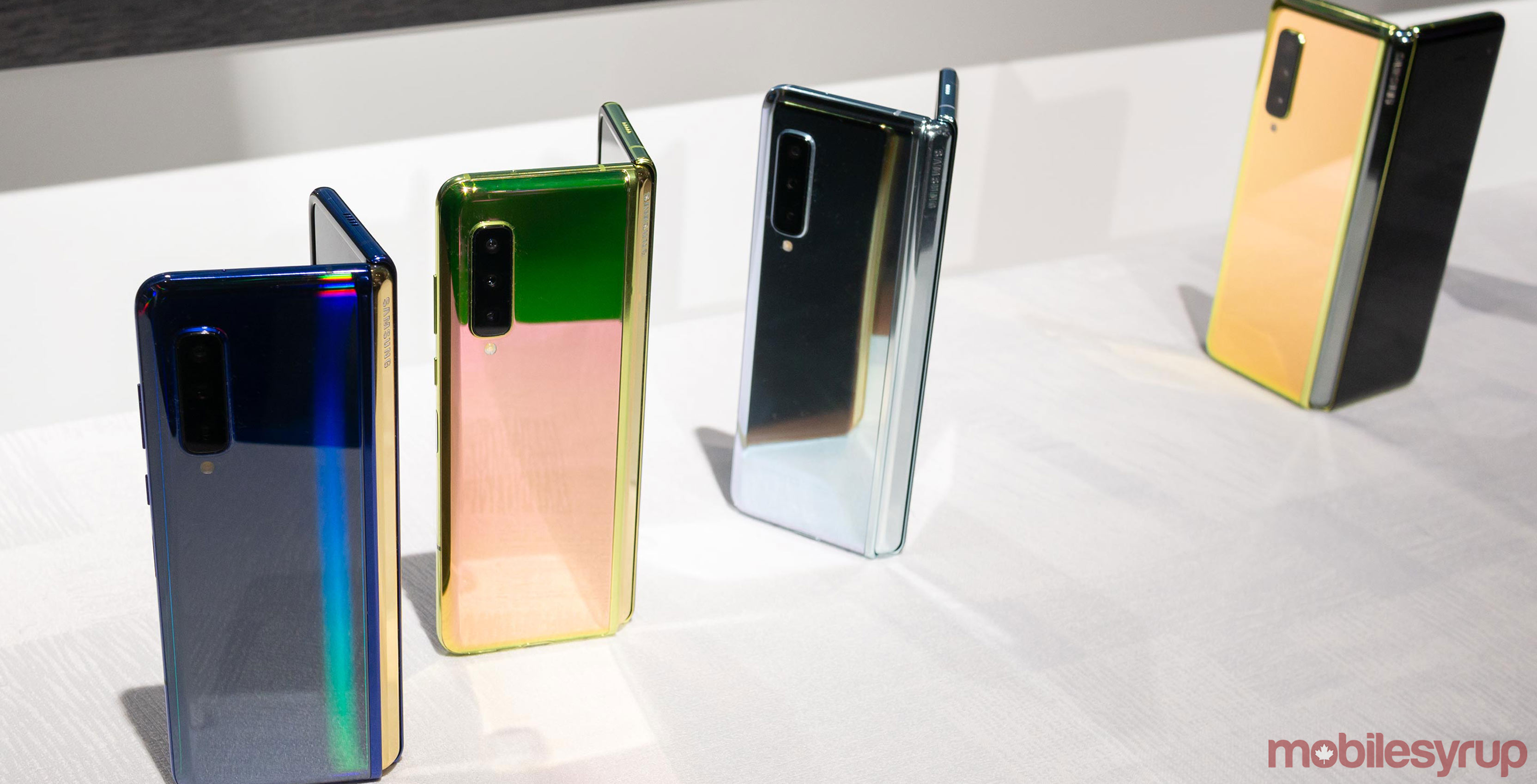 With foldable handsets being the talk of the town since impressions of the Samsung Galaxy Fold have hit the web, we at MobileSyrup are curious, are you happy with the way the Galaxy Fold folds?

Patents regarding an upcoming Motorola device indicate that the company is working on a normal sized handset that folds in a clamshell similar to Razr flip phones of yesteryear. There’s also a possibility foldable phones could fold like a clamshell with the display on the outside.

So not only do we want to know if you like how the Galaxy Fold folds, but we’re also curious, what do you think is the best way for a foldable smartphone to fold? Check out our poll below.