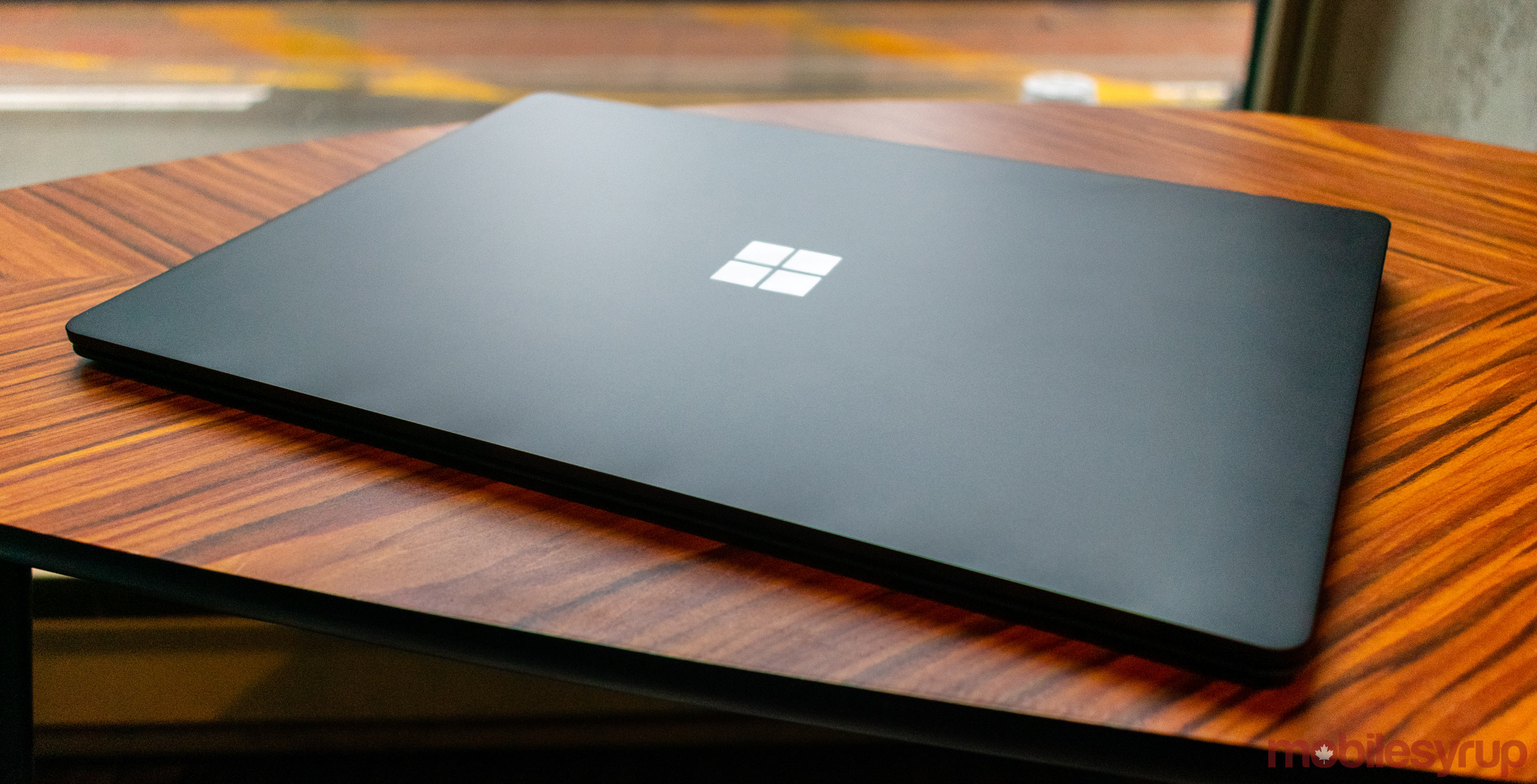 Microsoft is reportedly working on a new version of Windows to compete with Chrome OS.

The company reportedly derived the name from its classification of Windows users. Currently, Microsoft classifies its users as either light or heavy and expects the former will use Lite OS while the latter will use Windows 10. Ultimately, Microsoft wants the new OS to offer the features that heavy users need without the significant overhead of Windows 10.

For now, Lite OS will be limited compared to Windows 10. Currently, the OS can only run Universal Windows Platform (UWP) apps and progressive web apps (PWAs), but Microsoft is exploring ways to support traditional Win32 apps as well.

Some solutions include containerization, like how Chrome OS handles Linux apps, or streaming applications from a remote source.

However, Lite OS won’t be barebones either, and still has the file explorer, settings and other basic and expected features.

On top of this, Petri shared a mock-up of what Lite OS could look like. It features some subtle differences from Windows 10, but the underlying functionality is similar.

Finally, Lite OS is expected to work with a variety of hardware options, including Intel and ARM chips.

Ultimately, it looks like Microsoft hopes to start with simplicity and then build in more complex Windows features as it expands Lite OS. What remains to be seen is if this new effort can do what Windows RT and Windows 10 S couldn’t.