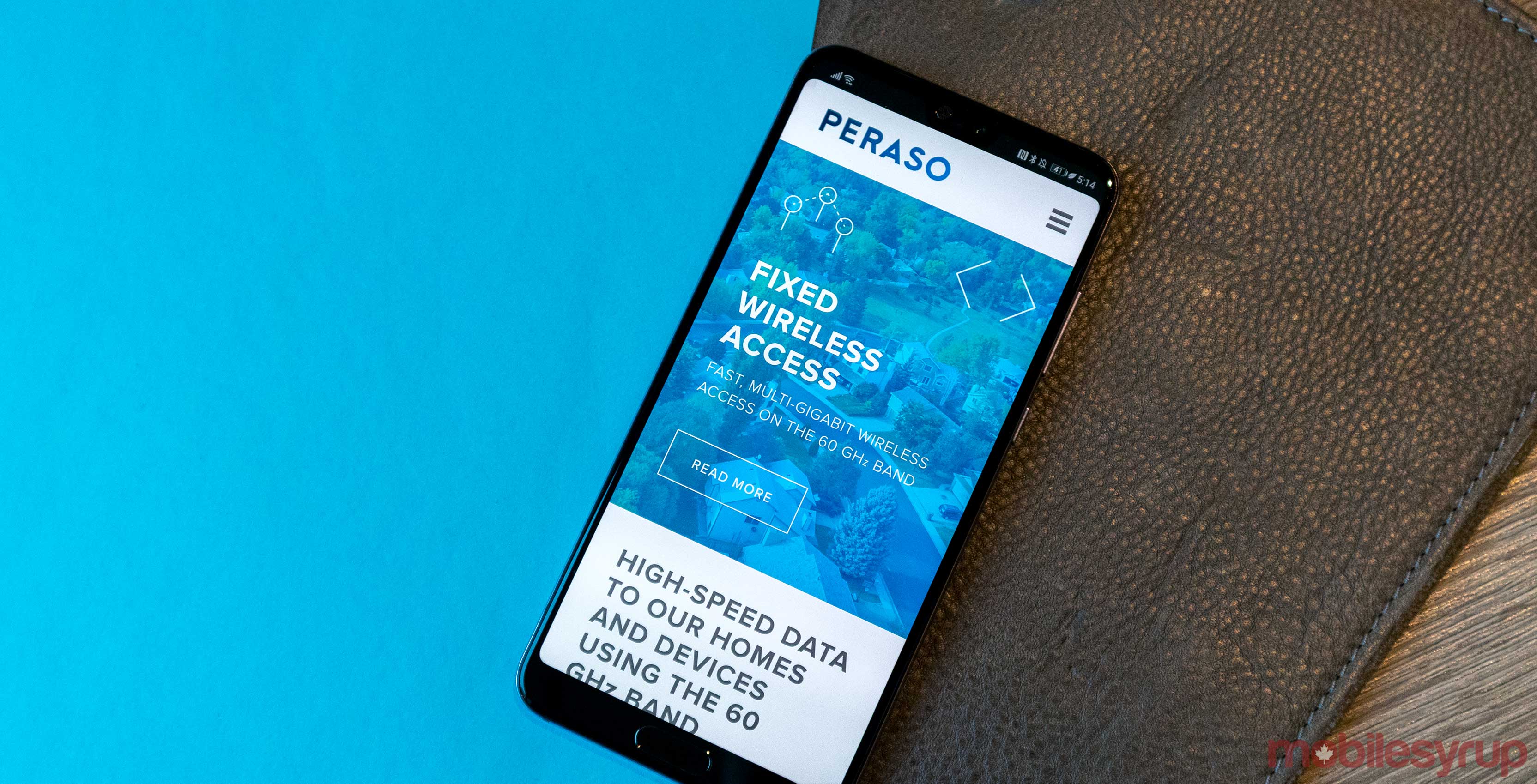 The funding should help the company take its “sales to the next level, especially as an increasing number of consumer electronic and wireless infrastructure manufacturers choose to incorporate multi-gigabit wireless connectivity into their products,” according to a press statement from Bill McLean, president and CEO of Peraso.

Peraso’s chip line is up to par with industry leaders like Qualcomm and Intel since it can use the mmWave technology and Wireless Gigabit (WiGig) technologies, reports The Globe and Mail.

mmWave stands for millimetre wavelength spectrum that operates between 30 and 300 GHz. Specifically, Peraso is using the less crowded 60 GHz spectrum that can run at up to speeds of 7 gigabytes per second. The system of mmWaves that Peraso uses is called WiGig.

This makes Peraso one of the three companies that are building consumer electronics chips which are expected to play a considerable role in 5G infrastructure.

Typically, these types of chips can overheat easily or have trouble sending their spectrum through walls, rain or hands, according to The Globe and Mail.

Peraso, Intel and Qualcomm have overcome these issues but, the largest drawback of Peraso’s chips is its short range that’s typically the size of a room, reports The Globe and Mail.

Therefore, the company is able to use WiGig tech to allow consumer products to talk to each other quickly within a small space. Things like virtual reality setups can greatly benefit from switching to WiGig wireless technology instead of using cables.

Beyond WiGig, the company is also working on 5G technology for broadband providers to help bring speedy data to more people. The company’s website states that it has three products aimed at the broadband market.

5G links that can deploy 5G at 1.5 km intervals, a system called WiGig to the home and another called WiGig Mesh.

WiGig to the home is more about replacing fibre optic cables to bring fast internet to people’s houses without having to lay cables.

WiGig Mesh relies on a similar idea, but instead of being targeted at home is aimed at almost everything else.

Source: The Globe and Mail, Peraso