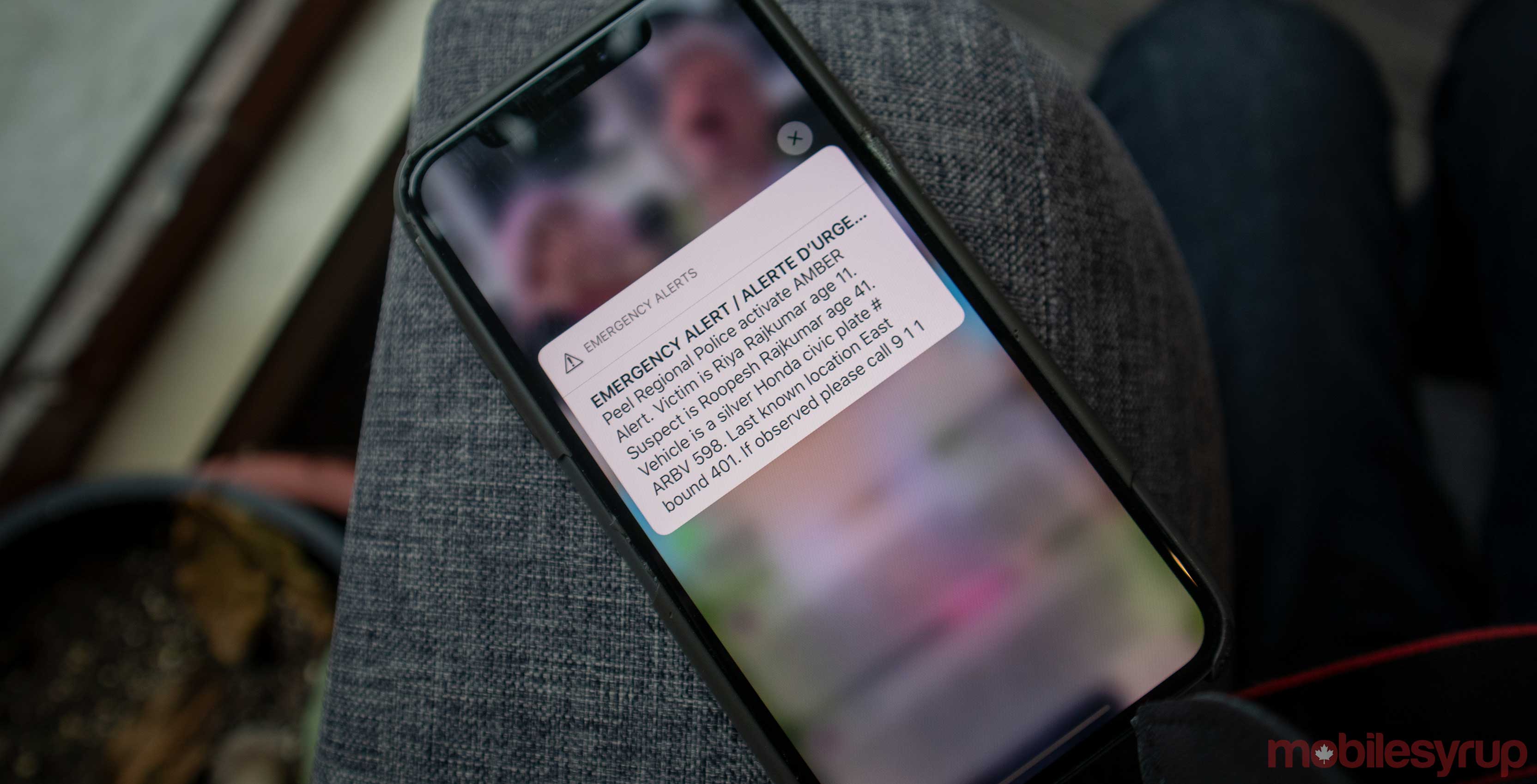 Several people took to social media to voice their frustration that the emergency alert woke them up.

This push notification is a great idea and should stay, but the execution is awful. I thought it was a nuclear attack or something, heart still pounding. Doubt I’ll be sleeping tonight #AMBERALERT #heartattack

Worst tweet of the year…How do you call an amber alert a dick move?!?!? pic.twitter.com/hDRUlmSipe

Who the FUCK wants to be waken up from an amber alert at 12AM?! I’m not John Wick, I’m not gonna hop out of bed, suit up and searching the streets.

Following the complaints, the police service tweeted: “Our communications bureau is receiving numerous calls to 9-1-1, complaining about the late hour of the Amber Alert. As a direct result of someone receiving the alert, we were able to locate the suspect & his vehicle. The system works. Thank you to all those that called with tips.”