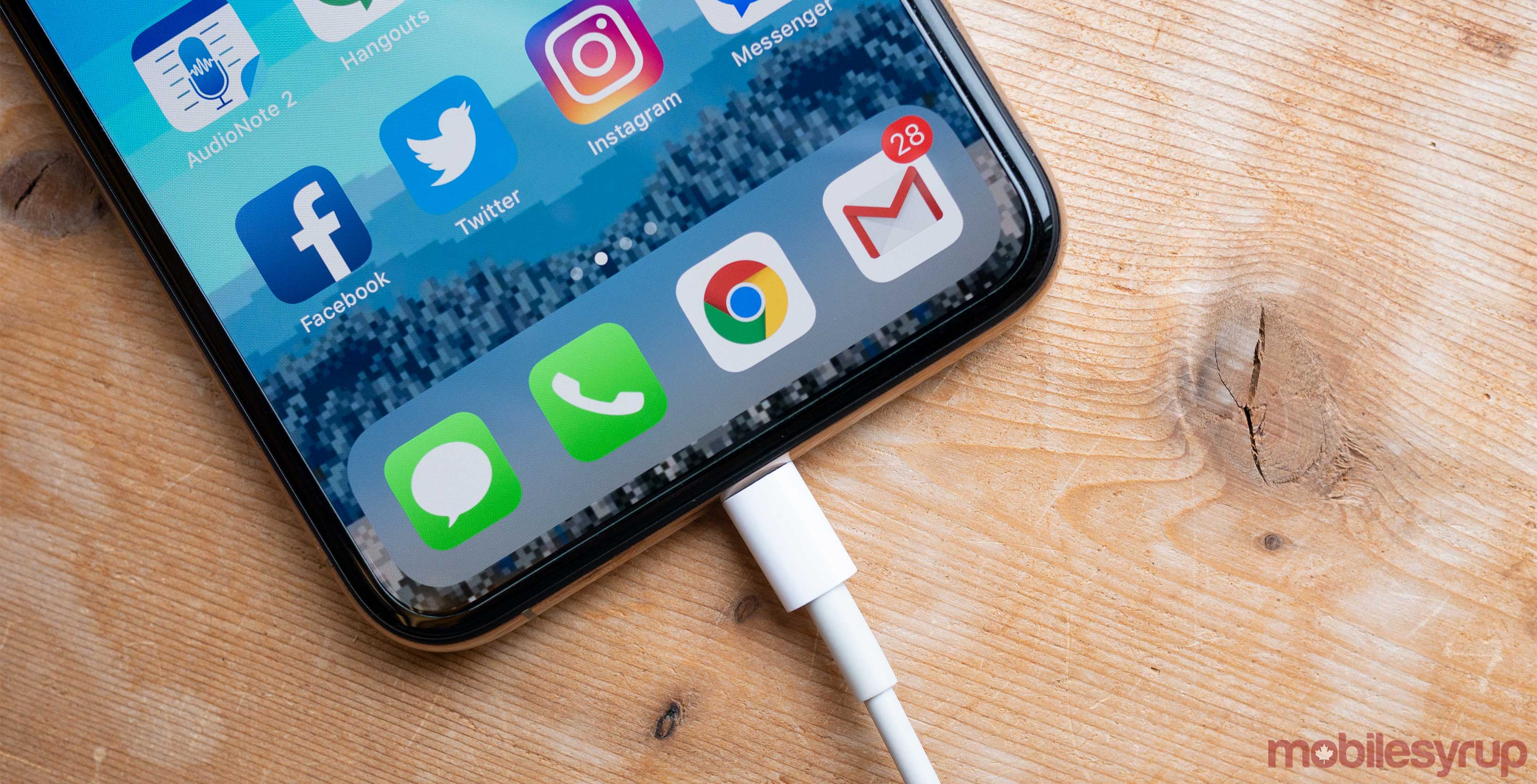 A recent Financial Times report states that Qualcomm has asked the country’s courts to issue an injunction that bans Apple’s 2018 iPhone lineup as part of its broader patent infringement dispute with the iPhone maker.

Apple has yet to comply with the initial sales ban, with the Cupertino, California-based company claiming that the court order only applies to iPhones running iOS 11 and earlier. Given that Apple’s iOS 12 operating system has been available for a few months, the tech giant claims the ban doesn’t apply to its devices.

The Financial Times says that the court order doesn’t mention specific versions of Apple’s mobile operating system. However, that’s not to say Apple’s interpretation of the ban is incorrect, according to the Financial Times.

The San Diego-based chipmaker’s initial court-ordered iPhone ban relates specifically to the iPhone 6s, iPhone 6s Plus, iPhone 7, iPhone 7 Plus, iPhone 8, iPhone 8 Plus and the iPhone X. Though the details of the patent conflict are confusing, Qualcomm was able to secure the initial ban by arguing that it would likely win an eventual patent infringement case.

Although the ongoing legal battle between Qualcomm and Apple still needs to be hashed out, the iPhone maker appears to think that regardless of the outcome of its current conflict with Qualcomm, the resulting decision won’t relate to its latest operating system.

The Financial Times states the ban is part of a larger strategy by Qualcomm to push Apple towards entering into settlement talks.

China is among one of Apple’s most important markets.

Source: Financial Times Via: The Verge