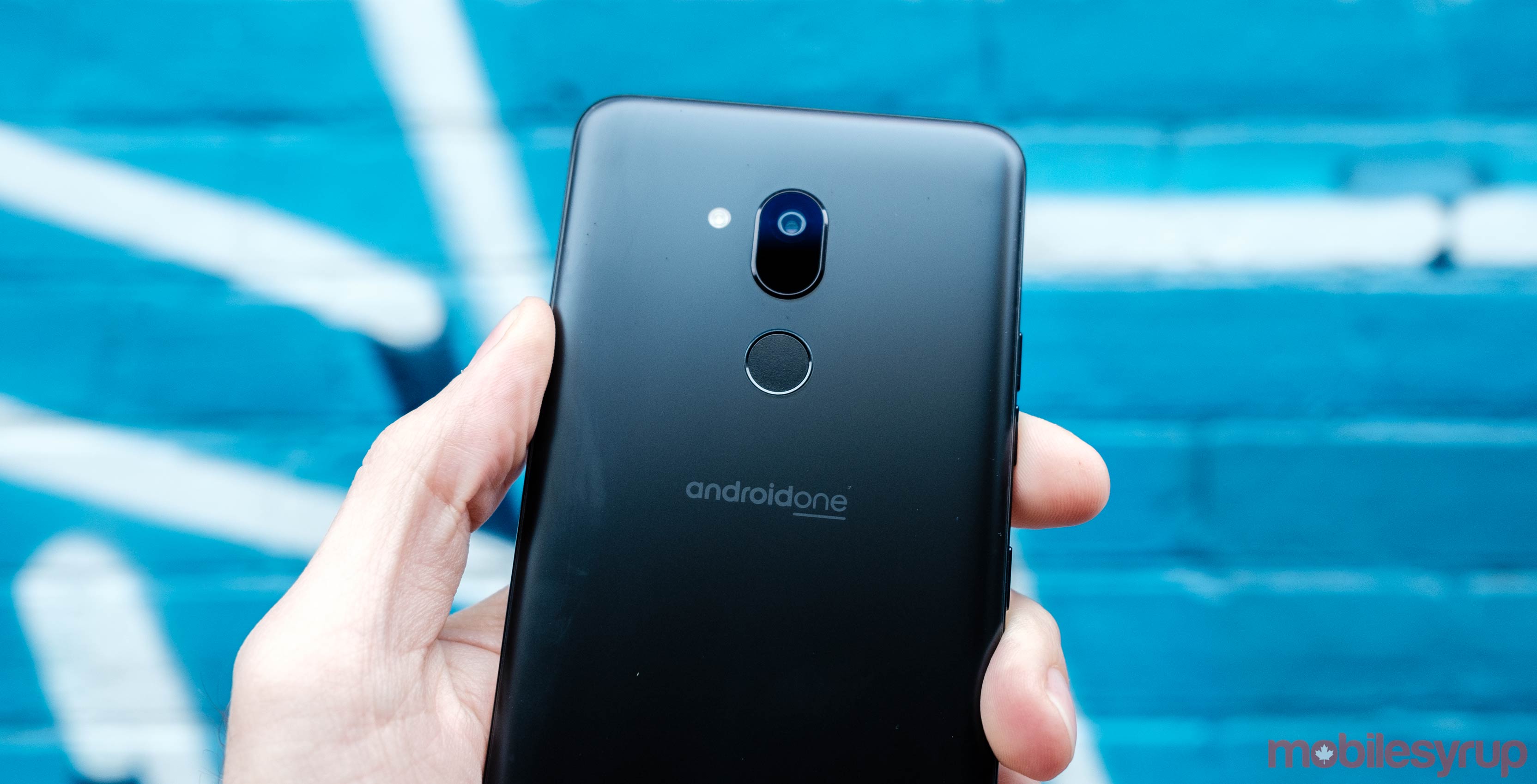 The LG G7 One, a pared-down version of LG’s G7 ThinQ that ships with Android One, instead of the company’s UX skin, is now available to purchase in Canada.

All of Canada’s major carriers, including Rogers, Bell and Telus, as well as their respective flanker brands, Fido, Virgin and Koodo, are stocking the device.

Additionally, Rogers is holding a promotion in which customers can get the phone $0 on select two-year Share Everything plans after eligible trade-in. This promotion is only available in-store.

MobileSyrup went hands-on with the G7 One earlier this month. Expect a review in the coming weeks.

Correction: An earlier version of this article had incorrect pricing information for the G7 One at Rogers.