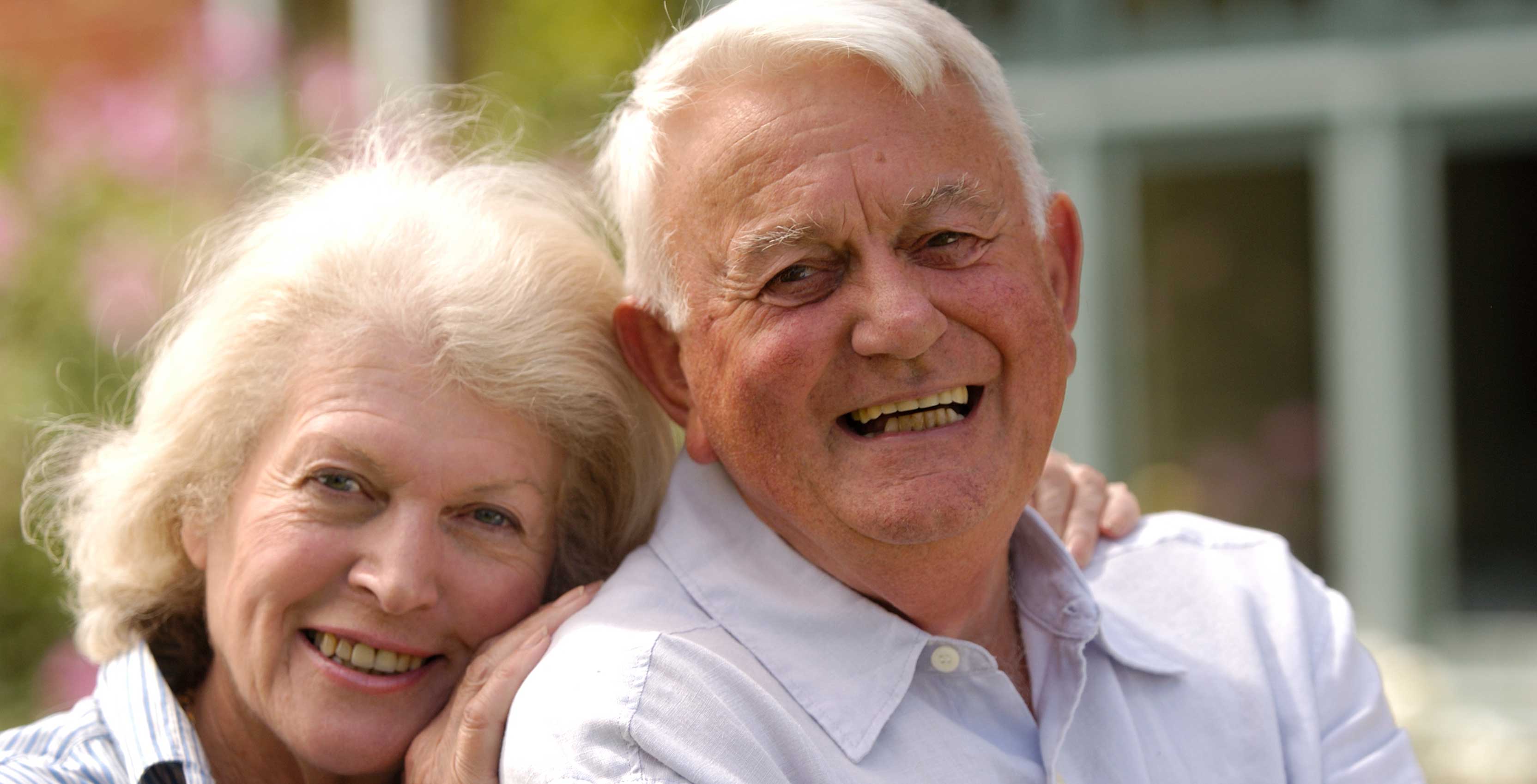 DataDay uses a combination of audio, text and visual prompts to remind users to carry out certain activities, such as taking medications and going to appointments.

The app also captures information related to cognition, mood and physical activity to remind users what they’ve done and log any changes in their condition. 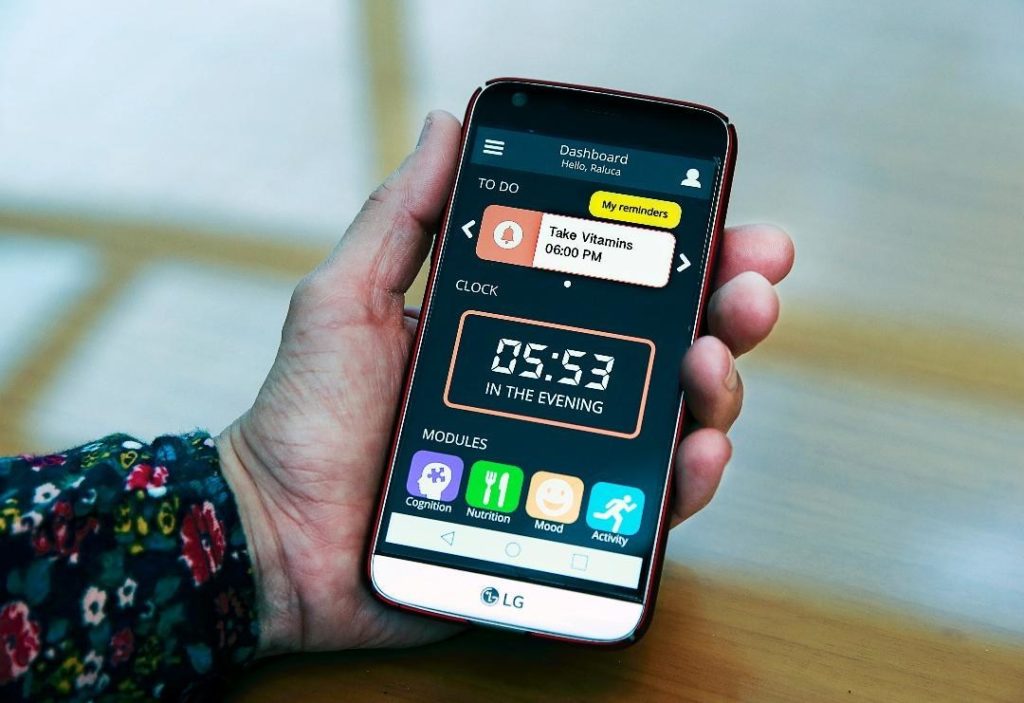 According to Astell, DataDay is designed for patients with a range of types of dementia, including Alzheimer’s disease, frontotemporal dementia and primary progressive aphasia. Astell says the idea is to capture accurate information on how a patient is doing to help users, caregivers and clinicians determine if additional health services are needed. Astell says she hopes this will cut down on emergency room visits.

“Most people once they have a diagnosis go home and live life with dementia,” Astell said in a press release. “We want to give people something they can use for personal support and to keep track of how they are doing.”

Astell and her team are beginning to beta test the app in Ontario’s Durham region with patients of local memory assessment clinics. These clinics will be able to monitor their patients through the DataDay portal.

Once the early rollout in Durham concludes in March 2019, the team plans to make DataDay widely available through memory clinics. A French version is also in the works.