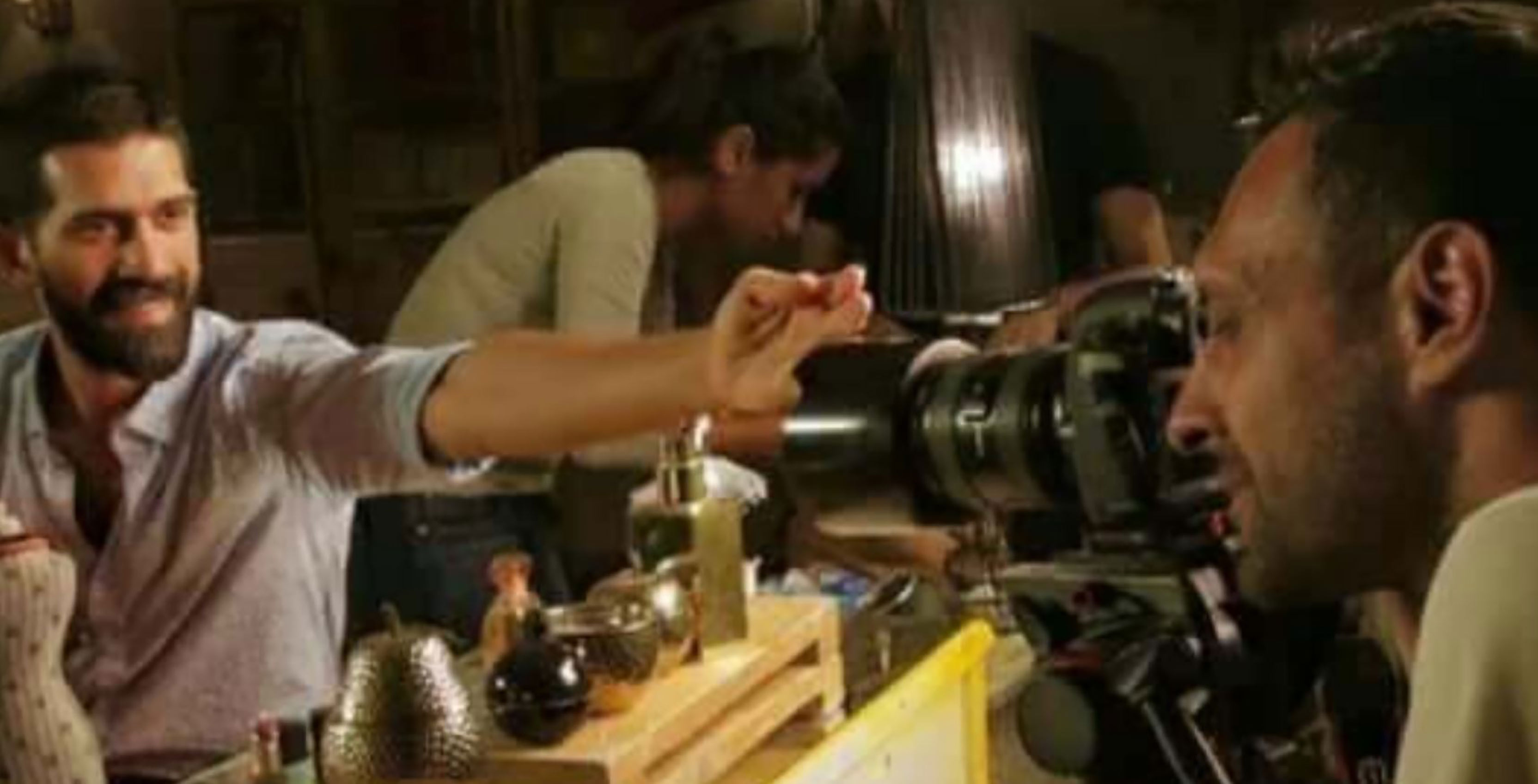 Huawei has done it again.

An Egyptian Huawei Mobile ad campaign featured a couple taking a selfie with the Nova 3. The ad aimed to demonstrate the smartphone camera’s beauty mode, which airbrushes the user’s face so it looks like they’re wearing makeup.

The 30-second advertisement featured Sarah Elshamy, an Egyptian actress, who posted a backstage picture to her Instagram account of the campaign.

The image revealed that the selfie shot was actually taken by a DSLR camera, resulting in the image quickly being pulled. However, the slipup was caught by Reddit user AbdullahSab3.

The image showed that the man’s arm isn’t actually holding the Nova 3 like the ad indicated. Instead, it revealed a DSLR on a tripod snapping the picture.

According to Android Police, this isn’t the first time this has happened either. Huawei P9’s ad campaign resulted in very similar controversy. EXIF image data revealed that a DSLR snapped the P9’s promotional images.

Huawei has contacted MobileSyrup to say the following:

“The purpose of this advertisement is to demonstrate how consumers can use the features of the HUAWEI nova 3 and nova 3i. As stated in the disclaimer at the end of the video, the product shots are for reference only.”