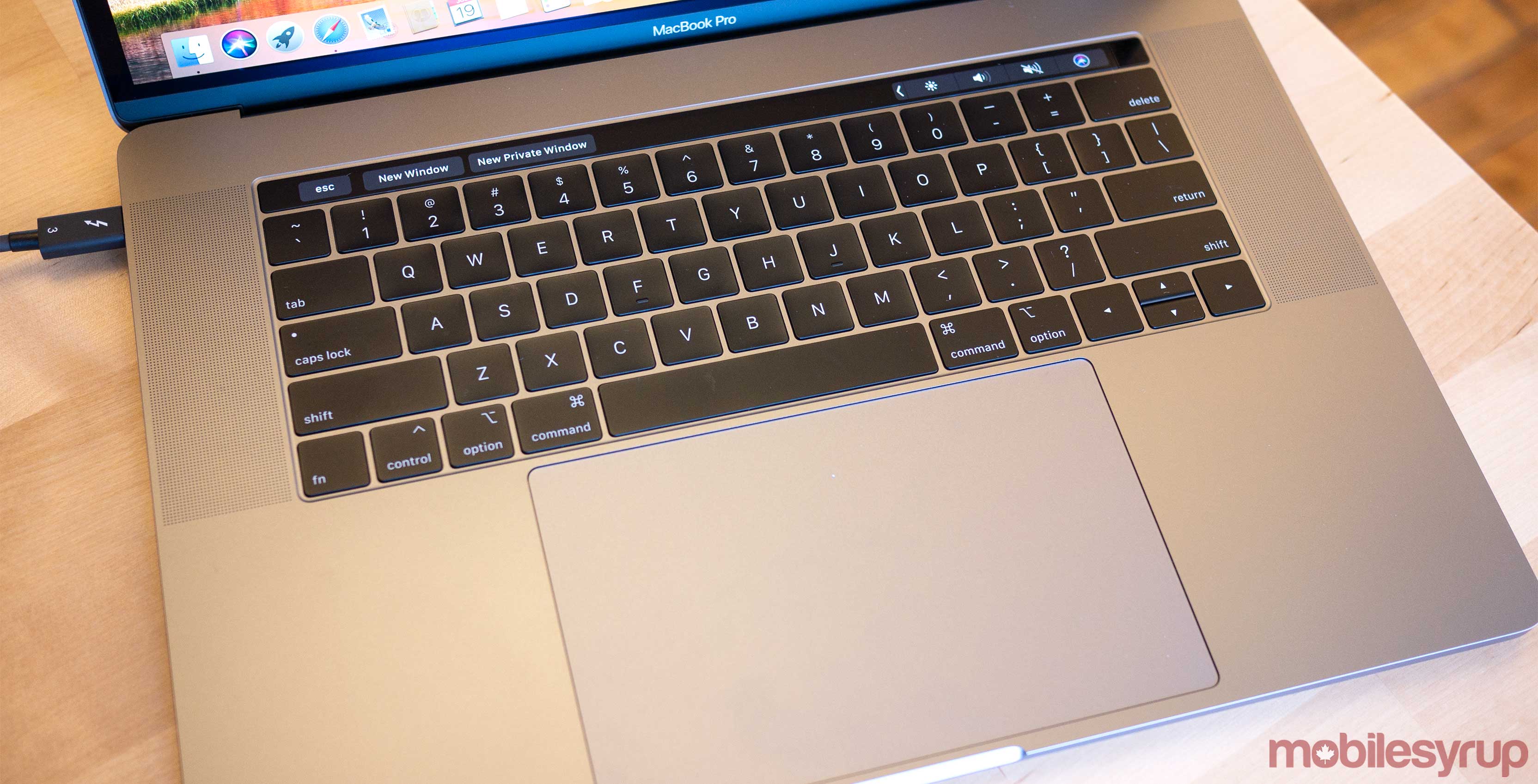 While many have speculated that the silicon surrounding the MacBook Pro 2018’s new third-generation Butterfly keyboard mechanism is there for more than just making the keyboard quieter, we now have what is likely as close to an official confirmation as we’ll ever get.

According to documents distributed to Apple Authorized Service Providers that have been obtained by MacRumors, the membrane under the keyboard is designed to “prevent debris from entering the Butterly mechanism.” If this document is accurate, this is the first time Apple has acknowledged that the latest version of its Butterfly keyboard technology is designed to fix keyboard reliability issues.

“The keyboard has a membrane under the keycaps to prevent debris from entering the butterfly mechanism. The procedure for the space bar replacement has also changed from the previous model,” reads the internal document.

Publicly, Apple has been stating that the MacBook Pro 2018 keyboard revamp is focused on quieter typing, though a recent iFixit teardown of the computer uncovered that Apple actually added a thin silicon cover under each key and over the Butterfly mechanism. It’s likely Apple doesn’t want to add further fuel to the lawsuit fire currently surrounding MacBook Pro issues.

The first-generation and second-generation MacBook Pro keyboard experiences issues related to reliability, with keys getting stuck or becoming unresponsive due to debris finding its way under the keys. 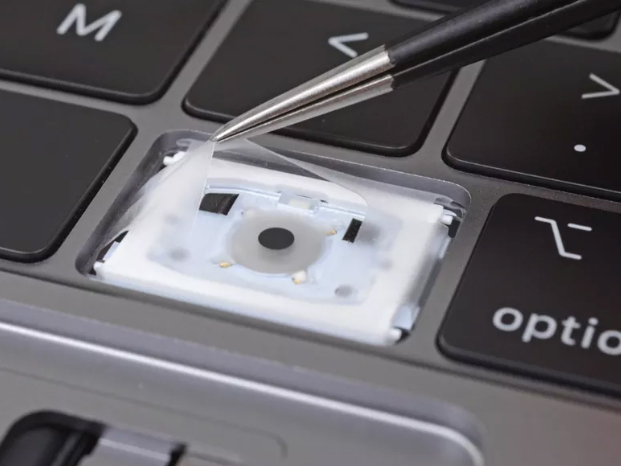 It’s still too early to know for sure if the new MacBook Pro is actually more reliable than its predecessor, but it looks like it definitely could be, as long as Apple’s new silicon membrane works how the company intends it to.