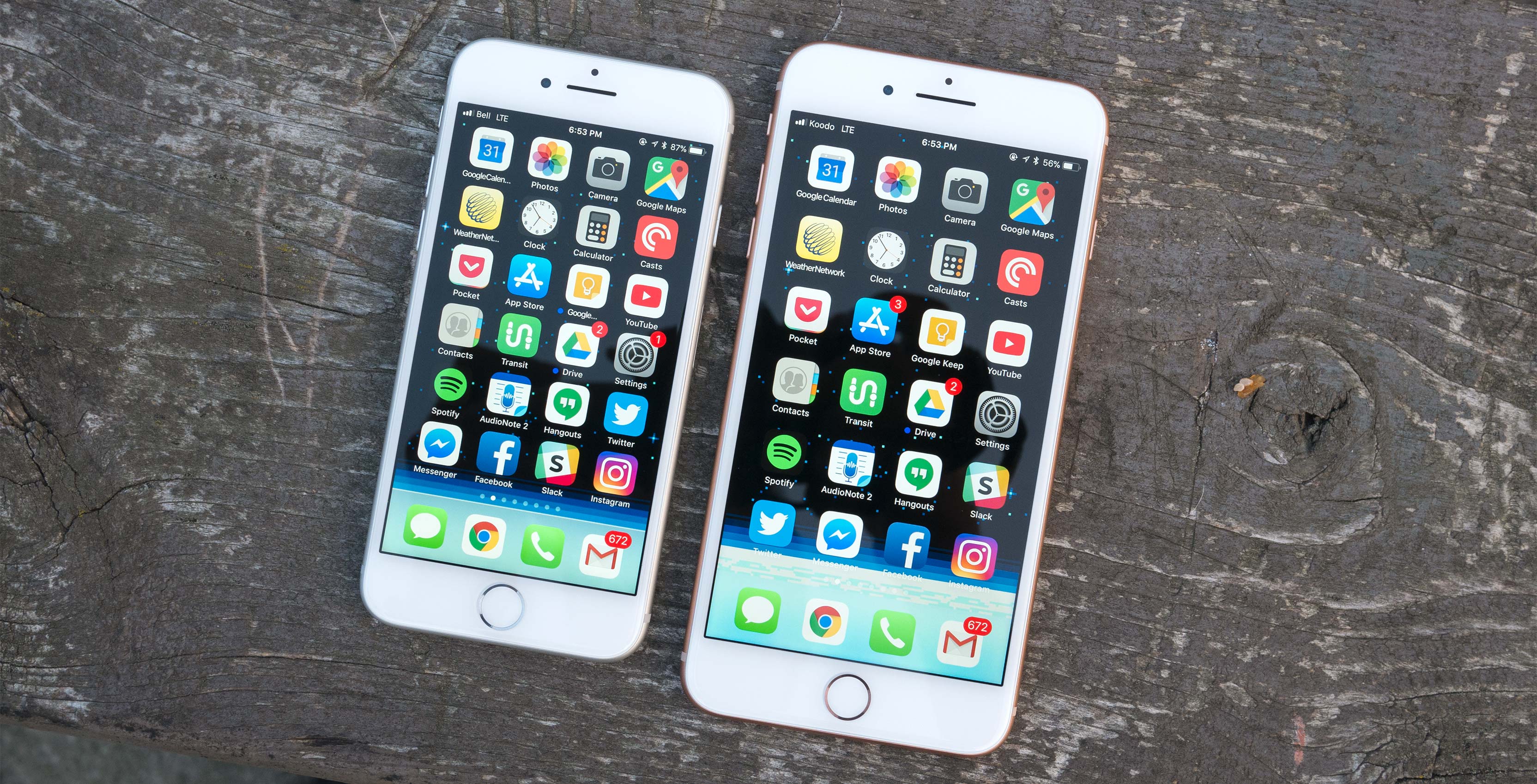 A new report explains how Apple’s upcoming 6.1-inch LCD iPhone will feature a nearly bezel-less design despite not employing an OLED display.

According to Digitimes, Apple will sole source the backlighting system for the 6.1-inch LCD iPhone from a Japanese company called Nichia. The firm has reportedly developed a 0.3t LED chip that allows smartphone makers to make devices with 2 to 2.5mm thick bottom bezels. By contrast, current 0.4t LED chips enable a bottom bezel that is at most 4.0mm thin.

Ben Geskin, a concept designer who frequently creates renders based on online leaks, recently shared an image that helps visualize what the bezels on the new LCD iPhone will look like compared to Apple’s more expensive OLED smartphone. While there’s a difference between the two devices, it’s likely most consumer won’t mind, especially given the fact the LCD iPhone is set to cost significantly less than its OLED counterparts.

Digitimes goes on to report that other parts manufacturers will start producing 0.3t LED chips in 2019, which should lead to LCD display smartphones from other manufacturers featuring smaller bottom bezels as well.