The company is trying to make its products safer 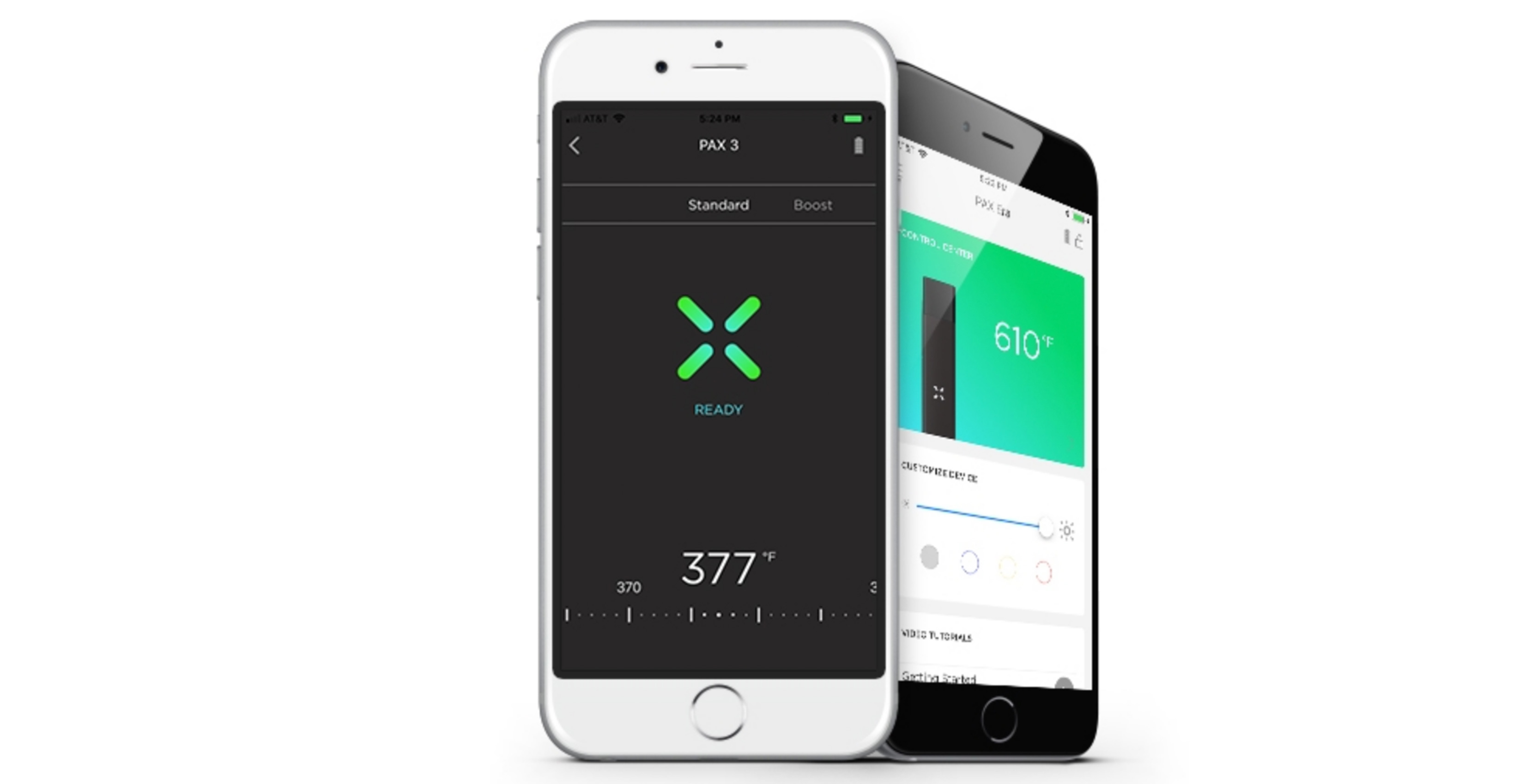 The update sets a limiter on certain vaporizers so first-time users don’t accidentally overindulge and intake too much cannabis oil.

Pax’s newest line of vapes all offer the option to smoke concentrated forms of THC. These concentrates make it a lot easier for users to over-vape and get really intoxicated. 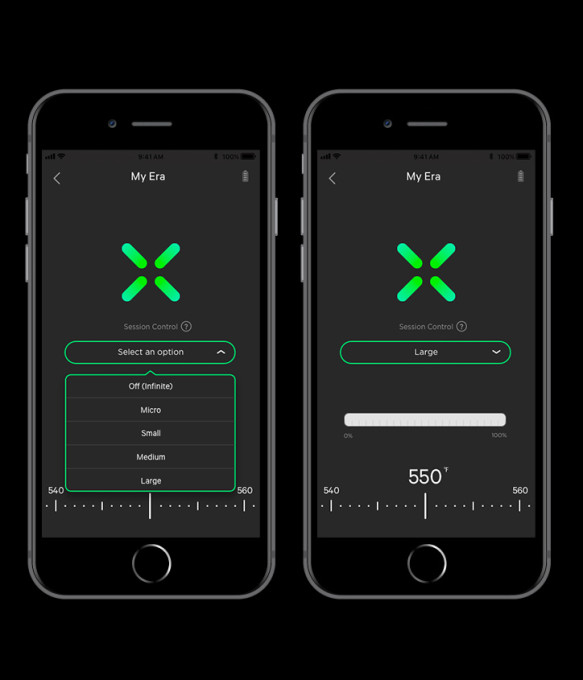 Session Control lets users control the amount of cannabis they intake by selecting micro, small, medium or large puff sizes. Once the user takes their puff the device locks down for 30 seconds so that the user has time for the cannabis to take effect.

The app also gives users control over the temperature of their device and some other options.

Session Control works with the PAX Era and the company claims to be working on something similar for the PAX 3, according to TechCrunch.