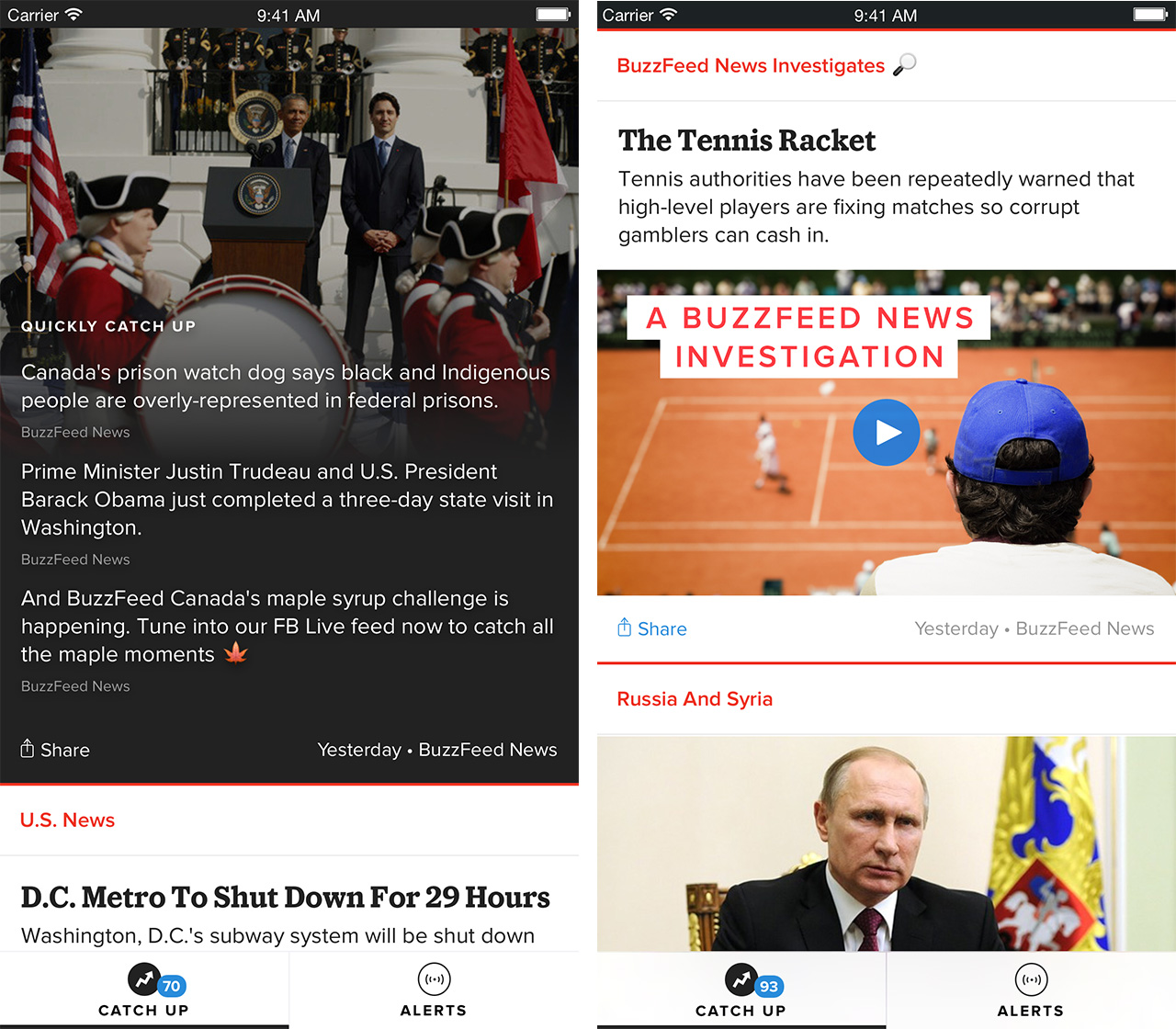 The “digital environment,” which consists of media platforms like Facebook and Twitter, has moved to a dark place, according to BuzzFeed media editor and fake news expert Craig Silverman.

Speaking with BetaKit editor-in-chief Douglas Soltys after his session at True North on the latest episode of the CanCon Podcast, Silverman discussed the current state of digital media and how it makes it easy to manipulate people, as well as the role and responsibility of platforms like Facebook, Twitter, and Google. 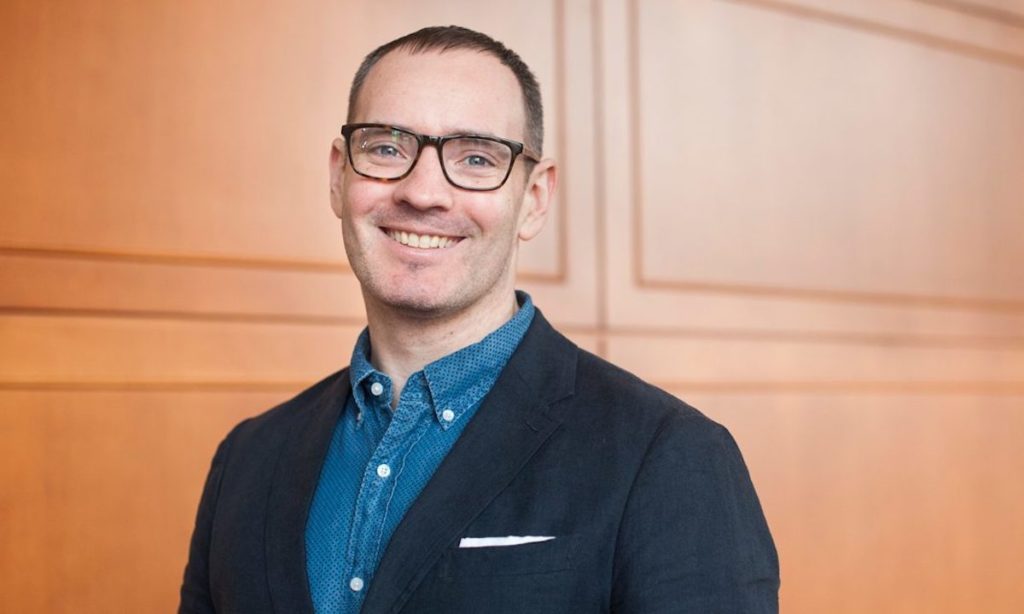 When asked about the monetization of information and how it’s become more cost-effective to create false information, Silverman said there is no longer a barrier to entry to distributing false information that media publishers might have faced in the past.

“Today, the most cost-effective thing is just to make stuff up and figure out how it spread on Facebook, and then just do a traffic arbitrage. The business model for misinformation is just much more attainable and just much bigger than it has been in the past,” said Silverman.

Silverman highlighted that “emotion is often a common denominator” when misinformation spreads across the media and different players try to profit from it.

In the current landscape, misinformation triggers people to react on Facebook, which then triggers an algorithm that shows it to more people—which ends up causing more people to feel a similar way.

“We’ve always had misinformation,” said Silverman. “There have always been people who profited from fake stuff but this is all really supercharged in this environment, and it reaches more people, and it reaches them faster, and it goes global.”

Silverman also addressed the responsibility of social media companies to tackle fake news challenges. The social media giants haven’t put enough effort into these challenges thus far, which has brought us to this point.

“When they were building and launching and rolling out new products, one of the main criticisms I have is that they weren’t game planning for how people would abuse it,” said Silverman. “Journalists like me and other people would show them what’s going on, but it was just this process of constantly showing them that this is what’s happening, and them not actually realizing ‘the way we’re building our product has to change.'”

When asked about the Canadian government’s relationship with Facebook on matters like political propaganda and meddling during federal elections, Silverman said Canada takes a slightly less aggressive approach than the European Union and regions like the United Kingdom.

“Think about how you have a direct relationship with your most important audience rather than handing it over to someone else.”

“The government here is taking the approach of saying ‘We want to work with Facebook to make sure this stuff doesn’t come here,’ but it’s not an aggressive stance. They’re not calling out and making demands the way the UK and EU are,” said Silverman, adding that Canada instead benefits from the UK and EU’s tight regulations. “We have to realize in the grand scheme of Facebook and these other companies, Canada is small. We’re important in the sense that we’re a great source of talent…but we’re not big on their agenda.”

Speaking about what media publishers and distributors can do to fight for truth and trust in the digital age, Silverman said it’s critical for media publishers to build a “real relationship” with their audience.

“Think about how you have a direct relationship with your most important audience rather than handing it over to someone else,” said Silverman. “The other thing is simply some basic journalistic fundamentals. You should be thinking about how you handle when you screw up, and are you using that as an opportunity to sort of show your standards or your ethics or are you just sweeping it under the rug?”

Soltys wrapped up the podcast by asking whether media platforms and journalists should be ranked by a public forum to assess their credibility and truthfulness, something both Elon Musk and Dan Debow have mused about on Twitter recently.

“I’m totally down for having people in the technology space and entrepreneurs looking at the challenges that exist in media because we’ve got very unimaginative executives working in media; we have a real problem with this,” said Silverman. “So as far as I’m concerned, come on in guys, but also they need to treat it as a serious challenge and understand why doesn’t this stuff exist now, what are the things we need to take into account?”

Listen to the full interview with Craig Silverman using the media player embedded above, or subscribe to the CanCon podcast: RSS, iTunes, Stitcher, Google Play