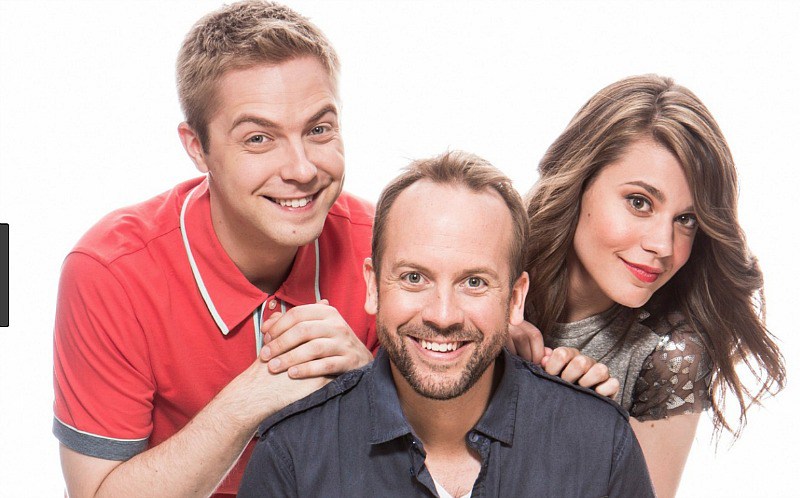 Bell Media has announced the layoffs of a number of workers following the cancellation of two of its shows, Innerspace and Daily Planet.

According to a memo obtained by the Canadian Press, Bell has eliminated 17 positions, including a director and taped segment producers, stating that the jobs were “declared surplus.”

The memo adds that the company plans to meet with these employees to determine if they can be placed in other positions.

In the email, Bell spokesperson Scott Henderson says the changes are the result of significant financial pressures in the broadcasting industry, particularly due to international competition and expanding viewing options.

Tesla is laying off nine percent of its workforce

Shaw to temporarily layoff 10 percent of workforce, mostly in retail and sales roles