Google celebrates May the Fourth with deals on Star Wars games, ebooks 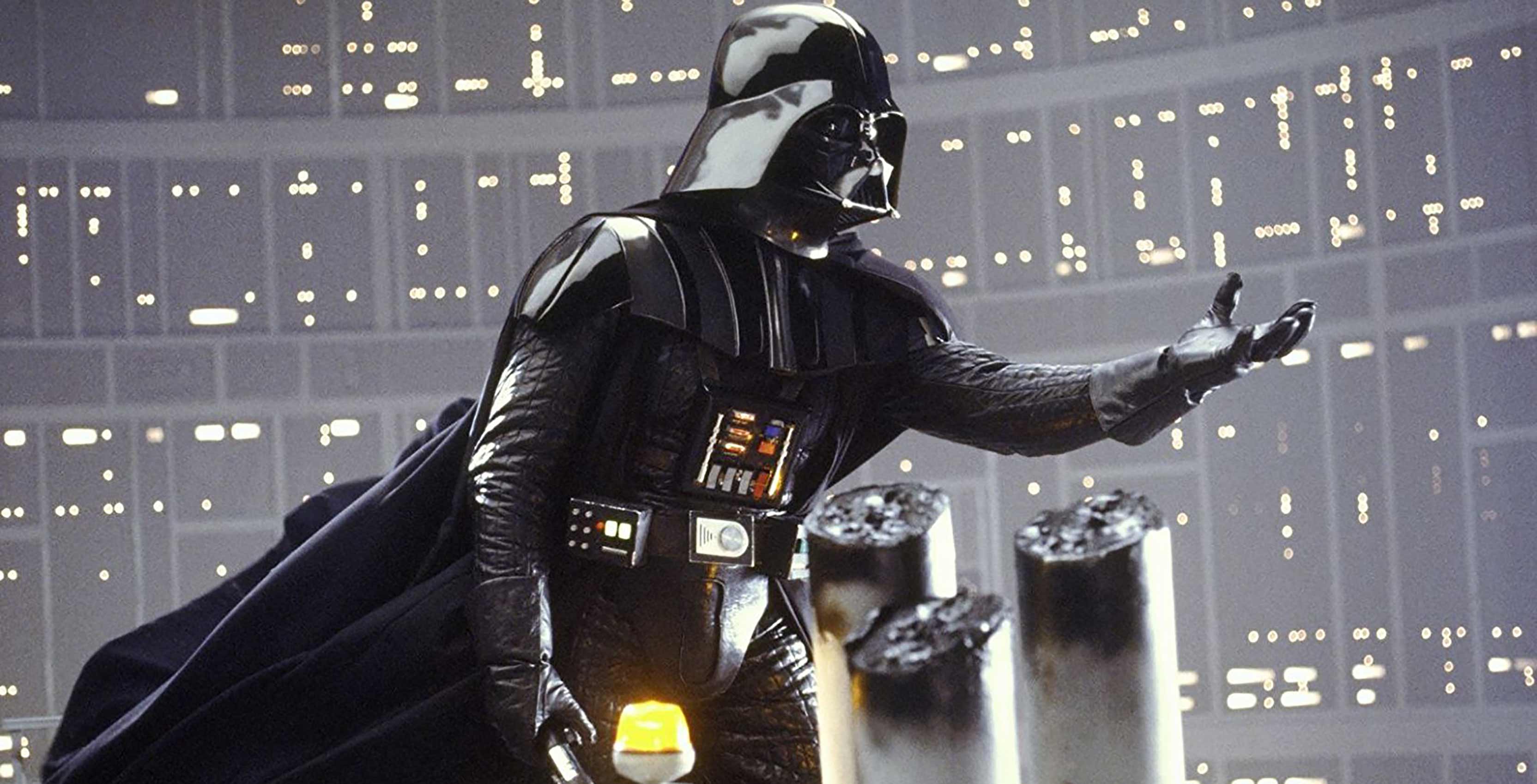 May the Fourth be with you, Android users: the Google Play Store currently has many deals on Star Wars games, books and audiobooks.

Many of the free-to-play Star Wars mobile games are also offering in-game discounts on currencies, like Galaxy of Heroes, Force Arena and Commander.

As well, Canadian developer Bioware’s Star Wars: Knights of the Old Republic, which is arguably the greatest Star Wars game ever made, is on sale for $6.49 (regular $12.99).

Star Wars ebooks are also on sale, including:

In general, Star Wars audiobooks are also around 25 percent off, including:

It’s worth noting that there aren’t any discounts on the Star Wars films themselves.

Outside of the Google Play Store, you’ll also be able to find Star Wars game deals on the PlayStation and Xbox stores as well. Amazon has also rolled out ‘Star Wars Day’-themed Alexa, Echo, Prime Music features to celebrate May the Fourth.