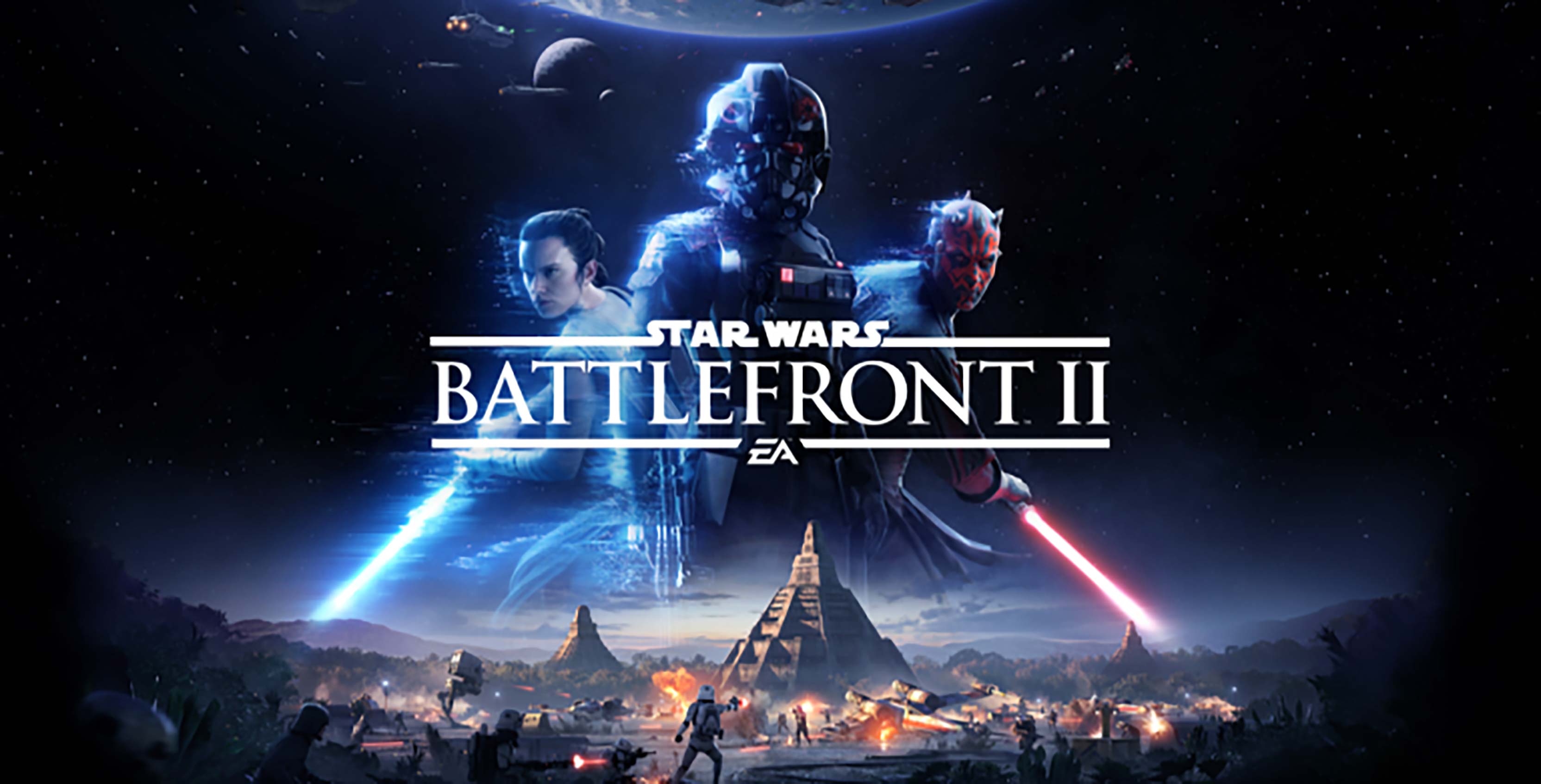 Sony and Microsoft have released ‘May the Fourth’ by with you sales and it looks like a number of modern Star Wars games are on sale.

On PlayStation there are a bunch of games on sale but only two full games for PS4. The games are Lego Star Wars: The Force Awakens for $14.99 CAD and Star Wars Battlefront II for $47.99.

Some other notable titles on sale for PlayStation gamers include a number of Star Wars Zen Pinball packs and Star Wars add-ons for Pinball FX3. These are available for the PS4, PS3 and the PS Vita.

Some older Star Wars Games are on sale, too. You can find the whole list of Star Wars-related PlayStation Network games on sale here.

Xbox One players have access to almost the same deals with Battlefront II on sale for $32 CAD, and The Force Awakens costing $15.

The full list of Xbox games on sale for May the Fourth can be found here.