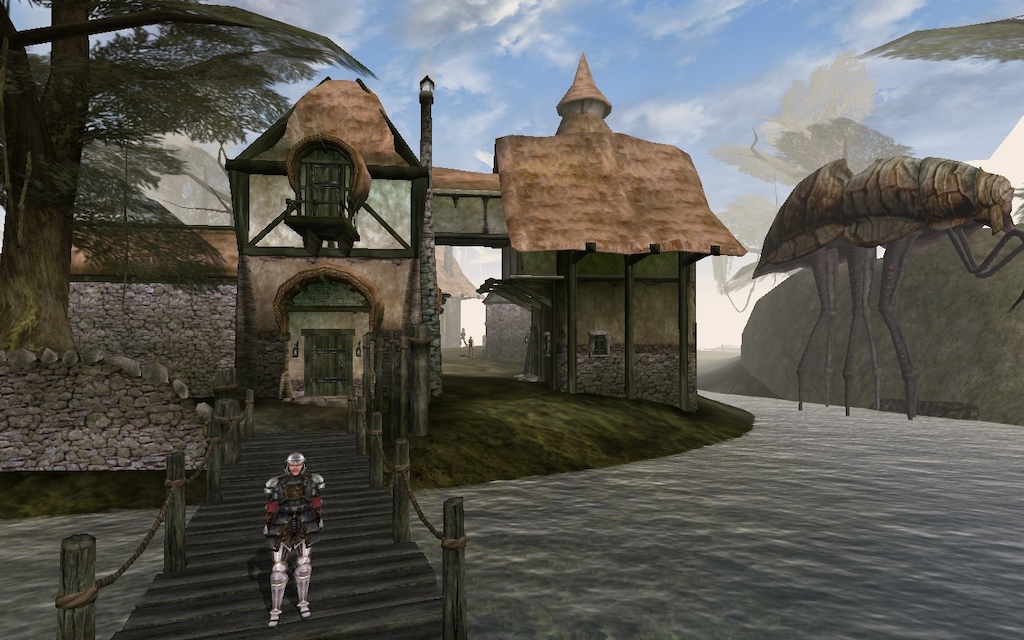 Update: 10/04/18 — Microsoft has officially revealed all of the new backward compatible original Xbox games coming to Xbox One later this month. In total, 19 games were confirmed, including Morrowind, Destroy All Humans! and a suite of classic Star Wars games.

Microsoft is planning to unveil a “big update” later today related to original Xbox backward compatibility with the Xbox One, during the company’s new monthly gaming show, Inside Xbox.

Ahead of the official reveal, it looks like we already have a good idea of what retro games are set to make their way to Microsoft’s Xbox One. Pages for fondly remembered games like The Elder Scrolls III: Morrowind, Destroy All Humans, MX Unleashed and Full Spectrum Warrior, can all be found on Xbox.com ahead of Microsoft’s official planned reveal.

A similar leak occurred back when Microsoft first brought Xbox backward compatibility to the Xbox One last year, which included games like Crimson Skies, Black, Fuzion Frenzy and Prince of Persia: The Sands of Time.

It’s important to keep in mind that it’s possible more classic Xbox games could be included in this list when the official reveal goes down.

What specific game were you hoping to see on the Xbox One’s backwards compatibility list? Let us know in the comments.